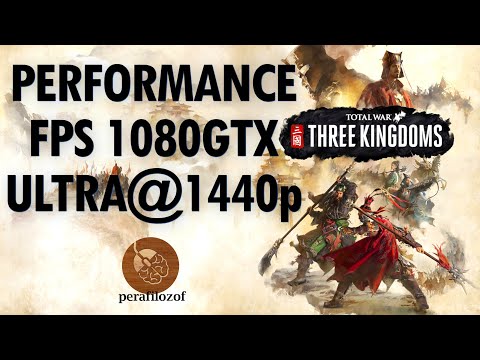 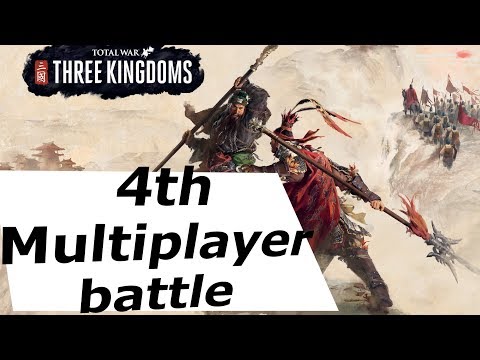 3rd ranked battle, romance mode, using guerrilla tactics to ambush the enemy army in the deployment zone. This video shows actual gameplay as the battle is played as well as extra recorded moments using the replay system. Three generals per side. Formations creation at the start of the battle, general kills, as well as fire arrows, cavalry charges and more 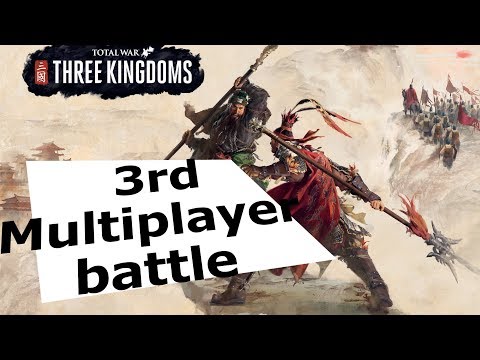 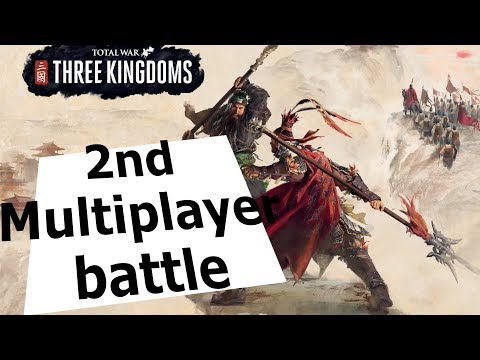 my first MP ranked battle, live gameplay + close in action from the replay 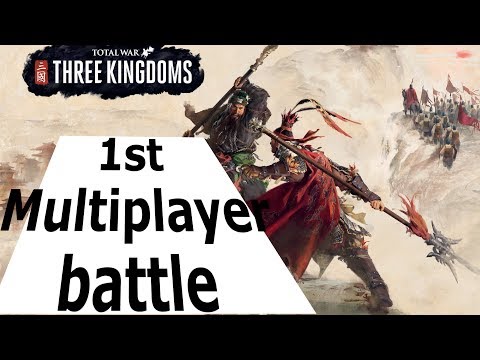