allen_alen Registered Users Posts: 1
May 2019 edited May 2019 in Performance & Graphics
Sometime the screen freeze but the game is still running. I can hear the sound effect and save the game by press Ctrl+S. 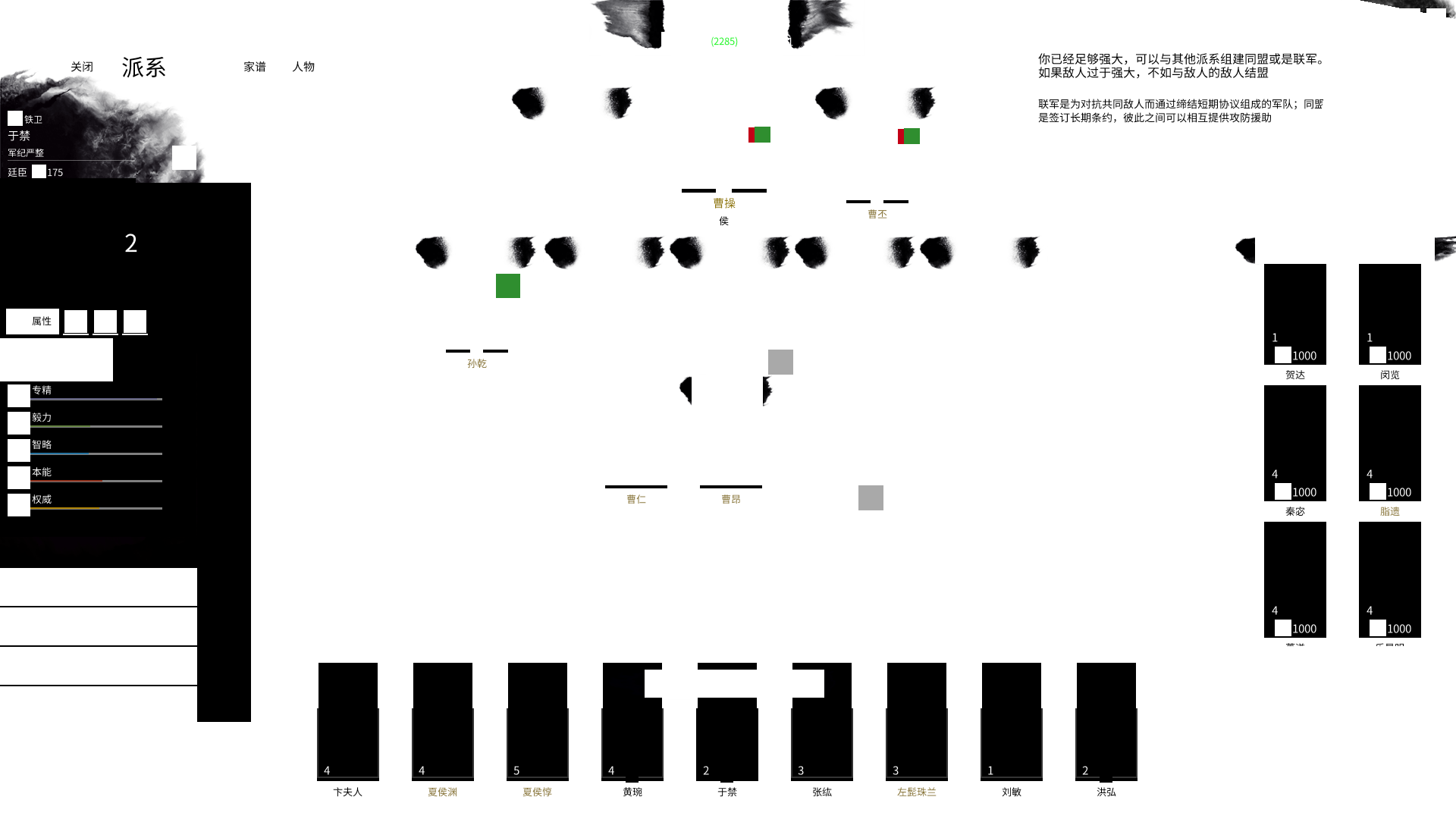 I've reinstalled the graphics card driver and this still happens.

Thanks for making a good game anyway