mubaishuidu Registered Users Posts: 2
May 2019 in Performance & Graphics
The game starts severe blinking and falshing as soon as I started the game. According to my breif observation, flashing mostly occurs in water area, trees, places on fire (including the fire-arrow), and other area where large amount of light/reflection takes place. My monitor is running at 3440*1440(21:9) @100Hz. But the game only runs at 60hz. I have tried verify the game local file in steam, reboot my PC, reinstall my graphic card driver, but none of them works.

This is what I captured with my phone: 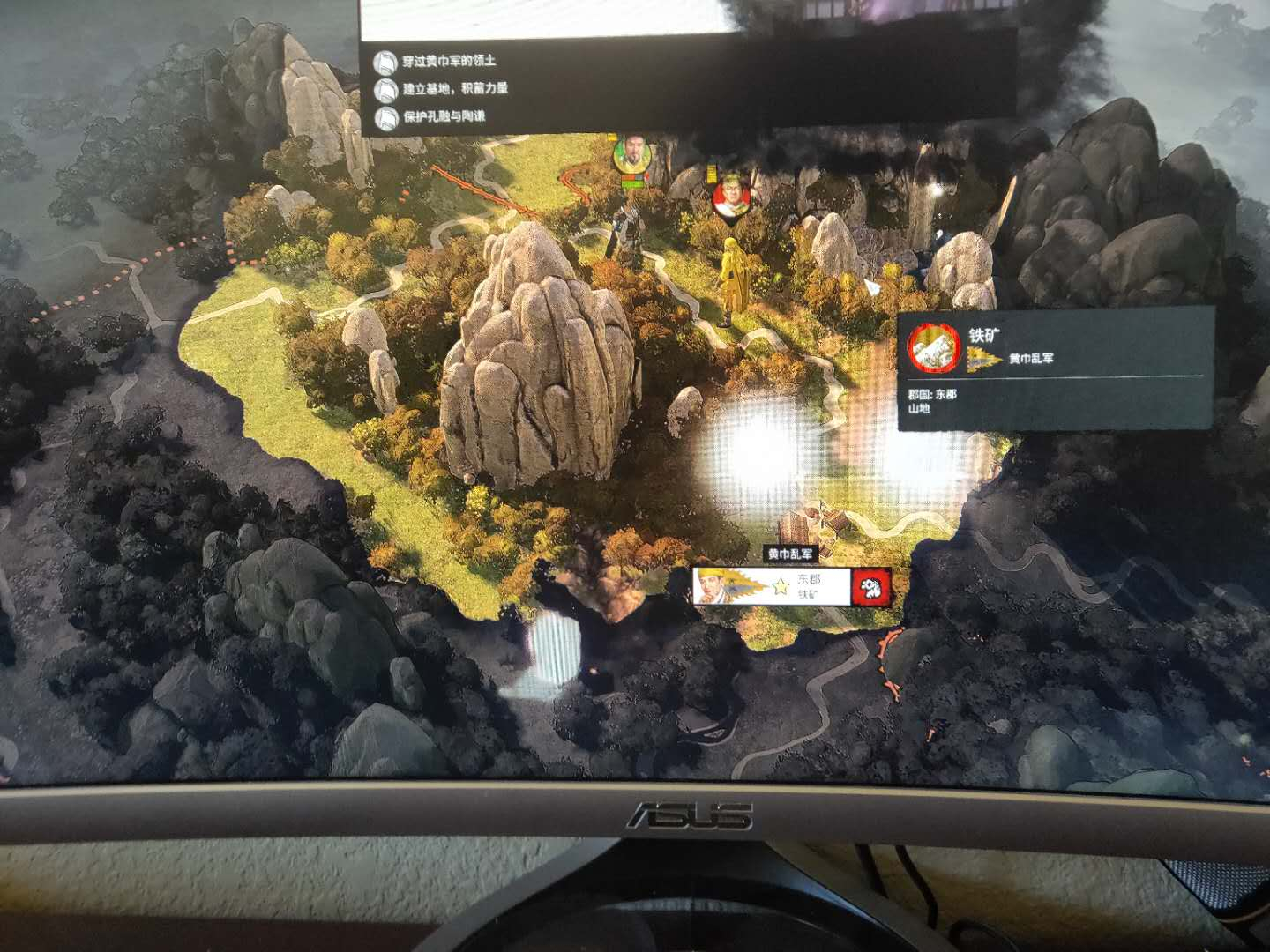 (the spots are flashing in a pretty high frequency, so what i actually saw is much more severe than what is shown in the photo. The video below is more accurate)

However, in Steam screenshot, it is shown as black spots without white flashing.

Plus, Windows Xbox Live recording is unrunnable while playing three kingdoms(I tried to use it to record the screen), screen will switch to desktop as soon as I press win+G (hot key to start Game Bar).
b603528d9e49efbade27d2c7d96ad88a.mp4 1.2M
modified.log 0B
preferences.script.txt 21.9K
DxDiag.txt 84K
Tagged:
Flag 0 · Like