When 3K surpass the popularity of WH2, but this was not part of the Great Plan... 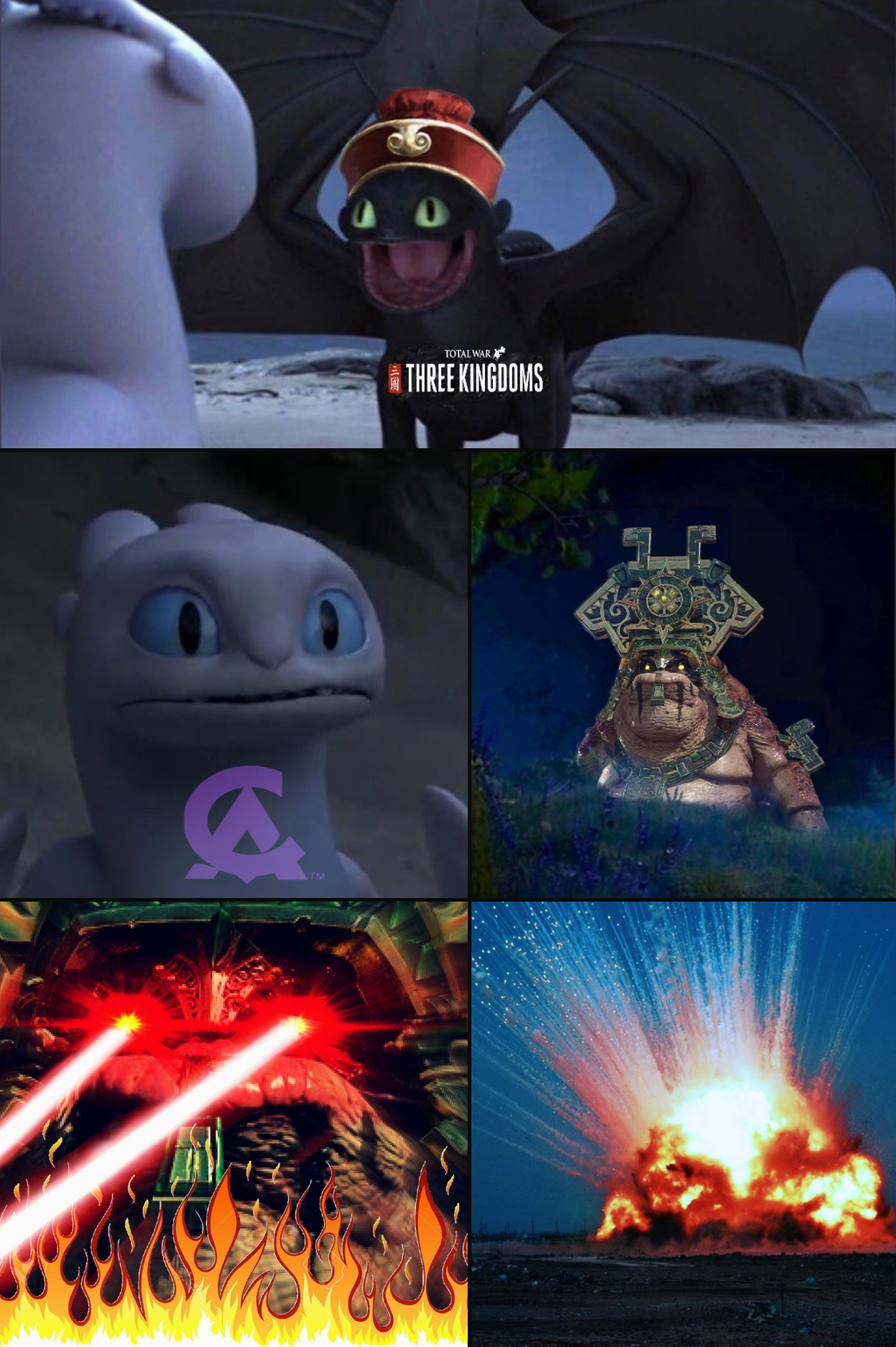 The Gods are NOT pleased about all this silence. Silence is for people without tongue...and Lord Slaanesh loves tongues, damn it! He loves every type of tongue (on his body- ehm, wut) .

And since summer is the season of Khorne (for real, check
don't check, i lied...like a good Tzeentch servant. Praise him
) and those filthy lizard-things...then we should get new, amazing and not-asinine, informations about the new upcoming LP, don't ya think?