louislou Registered Users Posts: 4
July 2019 in Mac & Linux Support
I just bought the game on steam and I intend to play it on Mac and it wouldn't start properly. When starting the game, it doesn't show the starting window just like other TW games, instead it only show this: 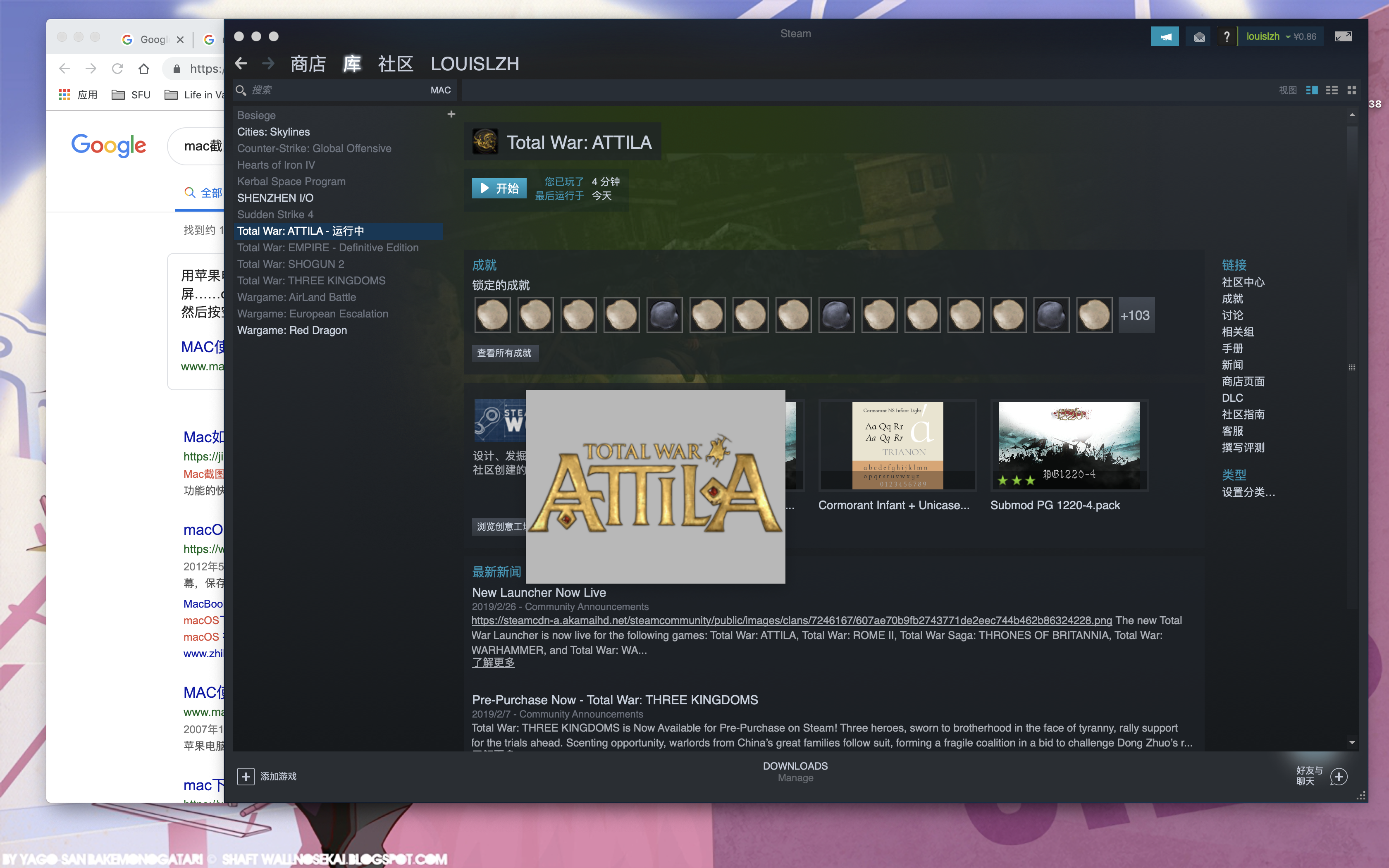 And afterwards, the little window will be gone and the sound of SAGA can be heard but the screen wouldn't show anything and if I click the mouse I would just get back to steam and desktop. 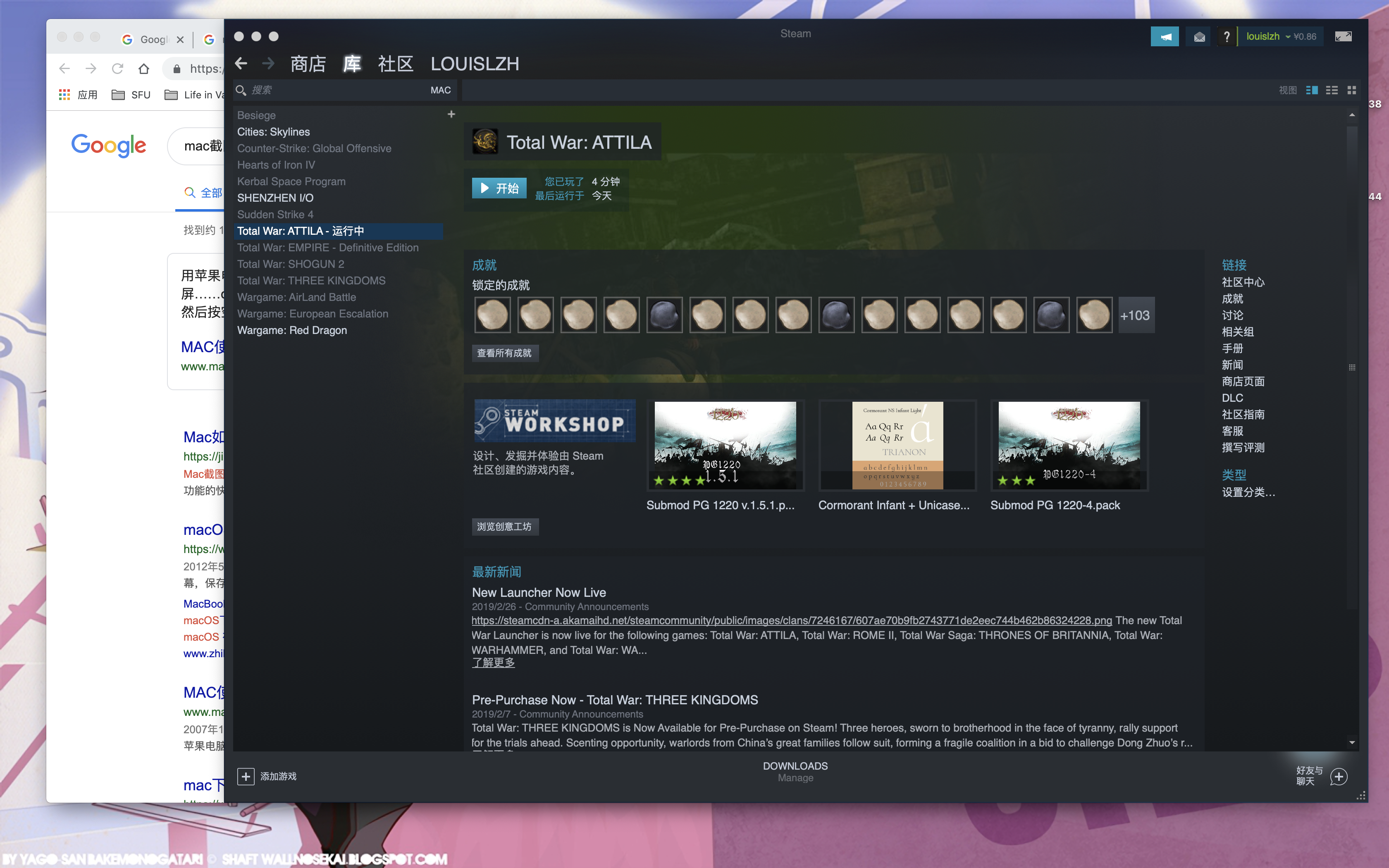