Bies Junior MemberRegistered Users Posts: 1,915
August 2019 in General Discussion
"Reiksguard Knights, your Emperor is calling! Death or glory awaits us, but if we die, we will die as warriors, with swords in hand, and there is no better death than that! " 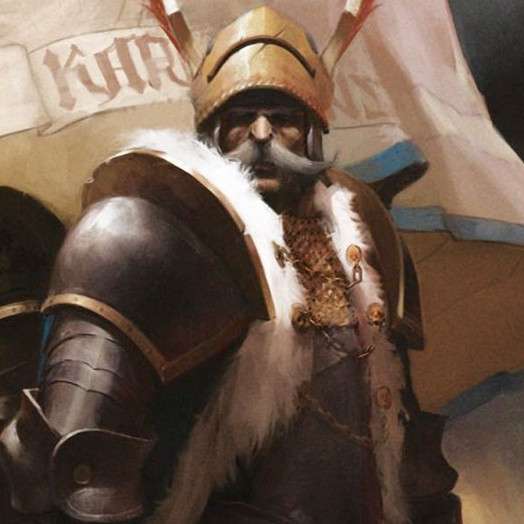 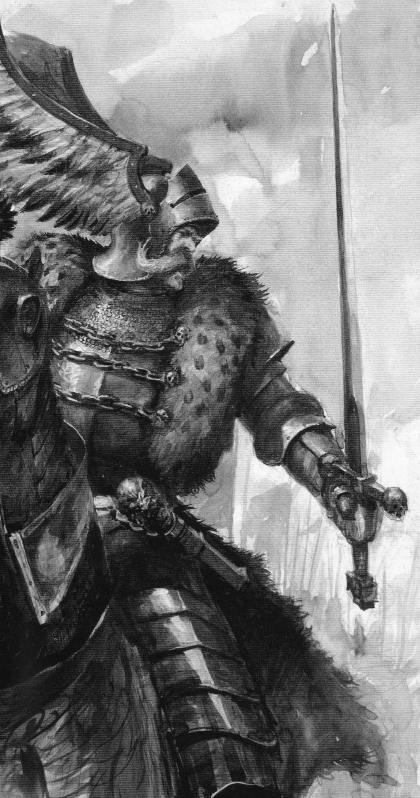 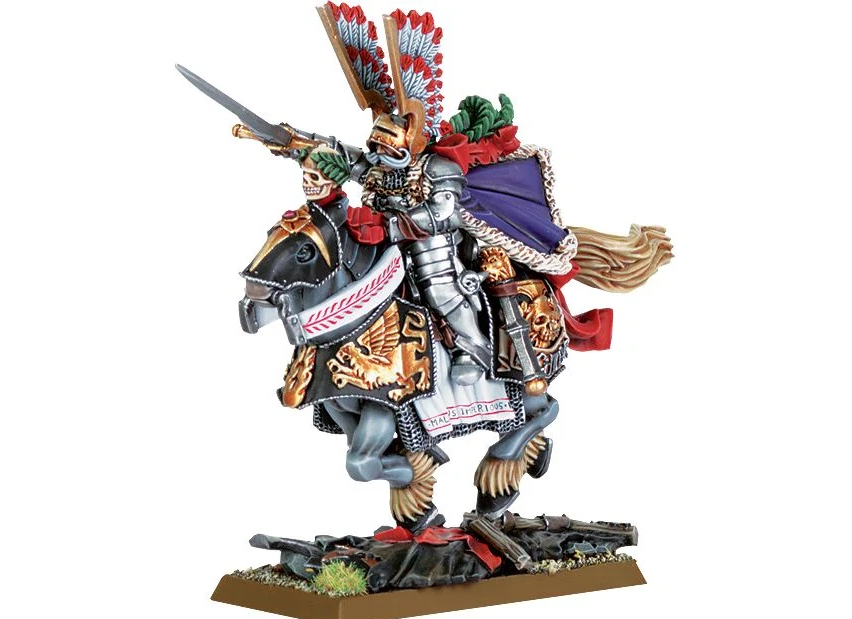 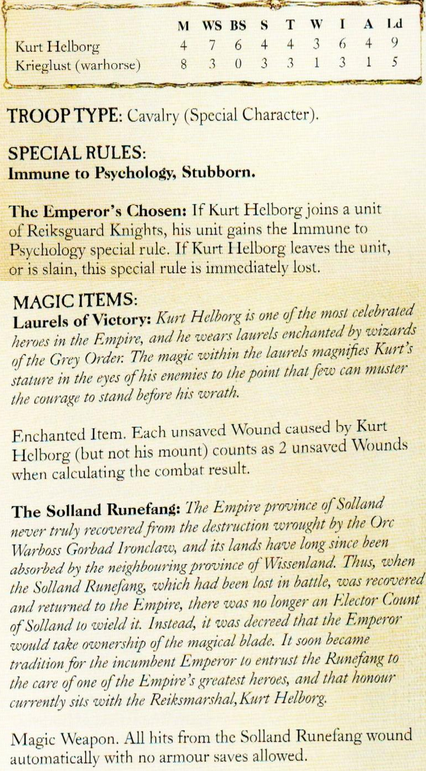 "Aye, the Empire needs heirs. And you are all my heirs. Everyone who lives in this land is my heir. Everyone who fights and bleeds to protect the Empire....They will all be Sigmar’s heirs" 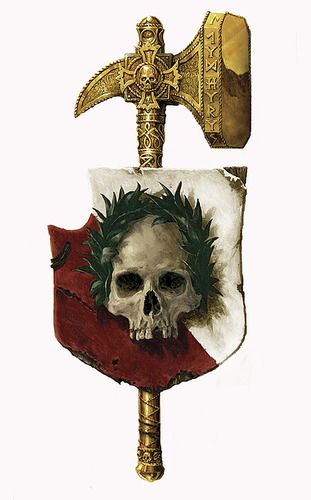 Sigmar Wills It! serie includes also:
https://forums.totalwar.com/discussion/248775/sigmar-wills-it-ludwig-schwarzhelm-overview#latest
more to come...
"I shivered at the sight of her - her beauty far beyond that of mortal man. But her soul glowed with an inner darkness that chilled my very core."