Konig88 Junior MemberRegistered Users Posts: 1
August 2019 in Total War General Chat
Hi guys, since diplomacy and the campaing have made great progress with 3K, the next thing CA should really focus are Battles and Sieges. Today I want to discuss about how to make battles more interesting, challenging and a bit more credible (maybe next time we could discuss about sieges which is a little more complex).
I would like to premise that I want to keep it simple and take inspiration from ideas that the CA already had and real battles that have occurred in history, so that, if applied, the CA should not completely redo the game itself. So, nothing really revolutionary.
First of all, CA should introduce what I would call "battle modes" so as to have the opportunity to have slightly more diverse battles. What will determine what type of "battle mode" the player will face, will simply be the Yellow/Red bar that appears in the pre-battle screen. If the bar shows a certain balance (let's say 50-50, 45-55 or even 60-40), the player will play a classic Total War battle, with both armies facing each other in the open field.
On the contrary, if the bar shows disparity between the two armies, the defender will have the opportunity to deploy on a hill or in a dense forest. (For semplicity this could occur even if the defender is stronger). Moreover, the defender will have the opportunity to deploy palisades, traps, trenches and sharpened wooden stakes, depending from the faction/army tech level and money. This will simulate the decision of a general that, in numerical inferiority, will take advantage of the terrain.
In the current battles, infact, the AI tend to attack frontally the player even if it is in numerical inferiority.
With this system, the AI would even have an easier life because it would only have to defend the position and that would make the battle more challenging even for a larger army.
Similar to this battle mode, should be the attack on the enemy camp. This mode would be triggered when the enemy army is attacked again after having defeated it a first time and it beats in retreat. This can help the defender to put in place a last defense and the attacker may have a chance to wipe out the enemy army once and for all.
On a side note, before every battle, an army should be able to deploy catapults, onagres and ballistas in order to lower the opponent's morale and, why not, make the battle more scenic. Also in this case it will depend on the army/faction tech level and money.
Moreover, battle maps should be more complex: more small rivers, rocks, forests, hills and ditches, because I noticed that the funniest battles were those played on uneven ground.
From the aesthetic point of view the battalions should be more "irregular" like in Attila and not perfect squares like TOB, because that break the immersion.
Ok, so these are my simple ideas that in my opinion could help make battles less monotonous and more interesting.
I could have continued talking about the ambushes, the composition of the armies in the campaign map, etc. but it would have been too much for just one post.
So guys what do you think about these ideas? Do you have others? Let's discuss how CA can reimagine battles and, maybe, if some of them are valid, we can be lucky enough to find them in the next Total War Game!

Where did I get inspiration from?
Adrianople: 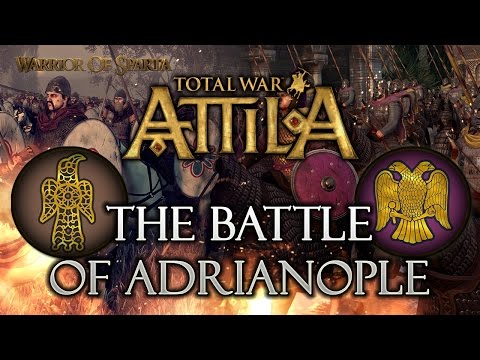 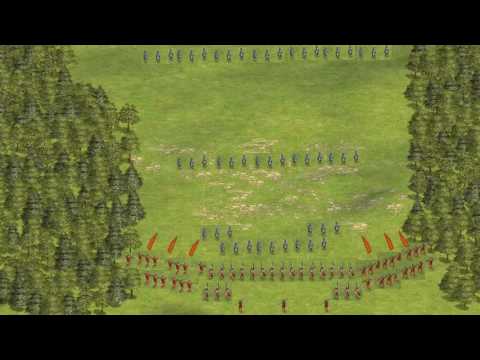 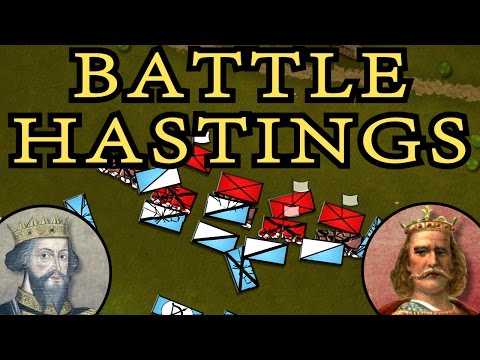 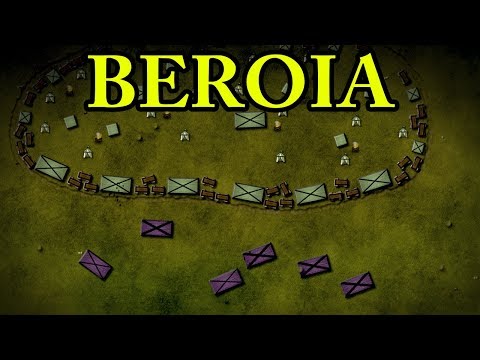 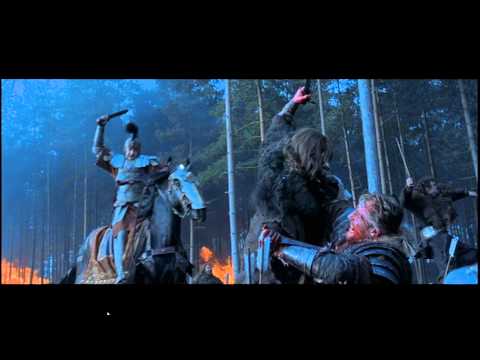