How to play the High Elves! 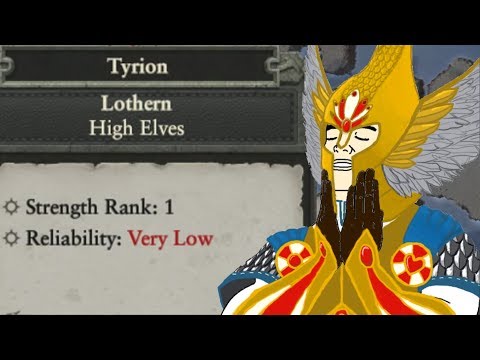