3K and Historical Games really need to improve the battle 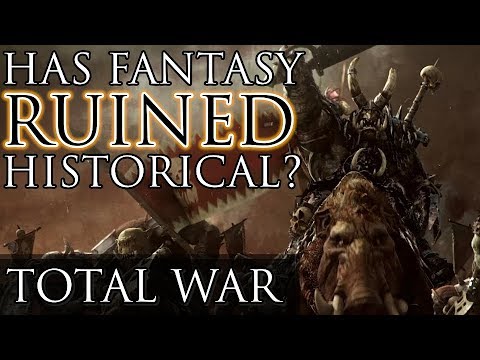