OdTengri Registered Users Posts: 4,224
September 2019 in General Discussion
So in light of certain personalities having confirmed/suggested that Razordons are poorly implemented as is and my immense frustration with CA's implementation of Salamanders already... Can they FIX THEM.

Salamanders are supposed to spout flame like a flame thrower they are supposed to be flamethrowers on legs, thats what their TT rules suggest and their artistic depictions show. 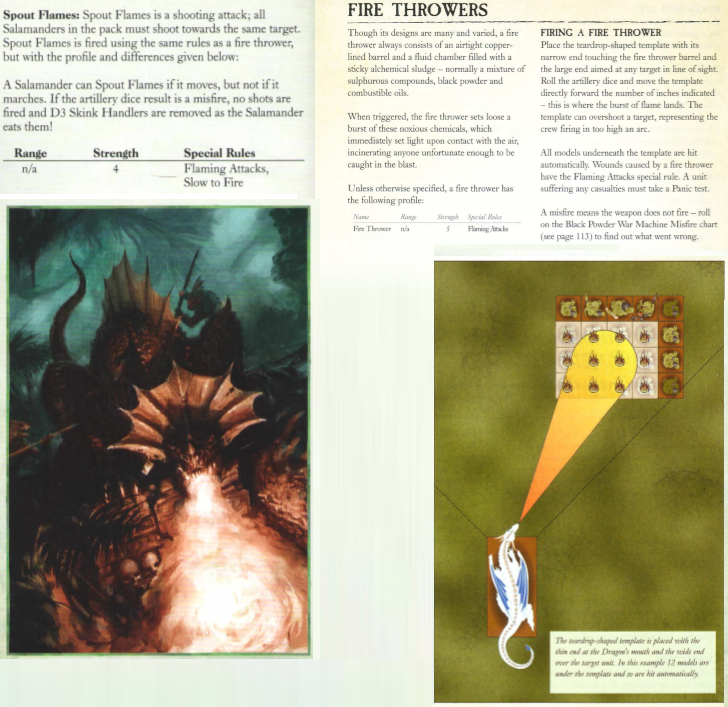 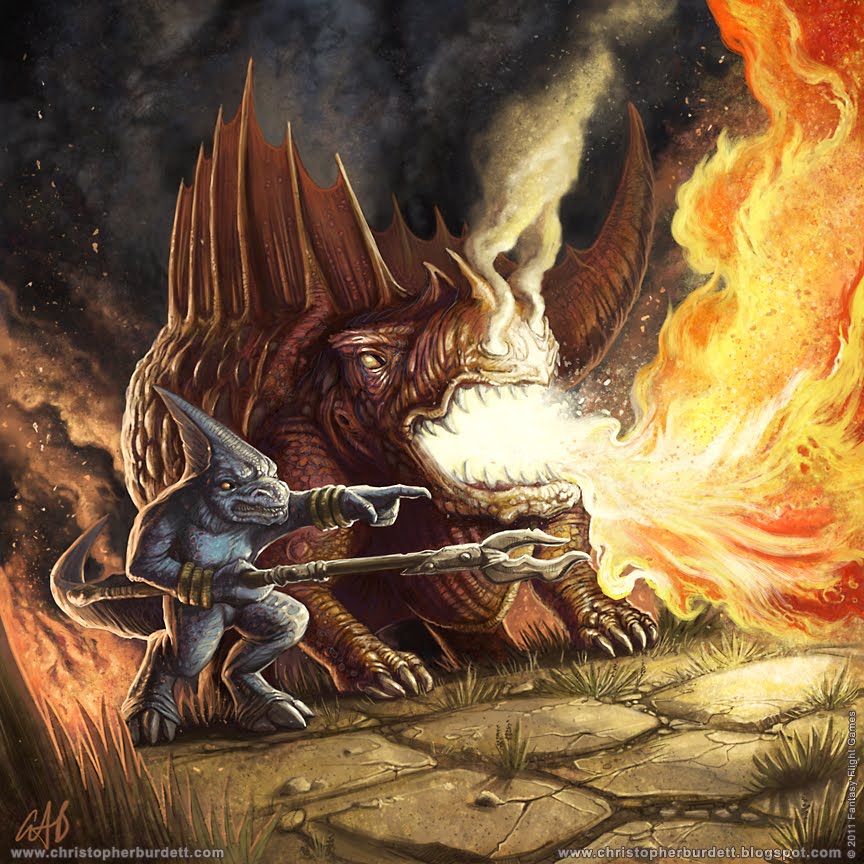 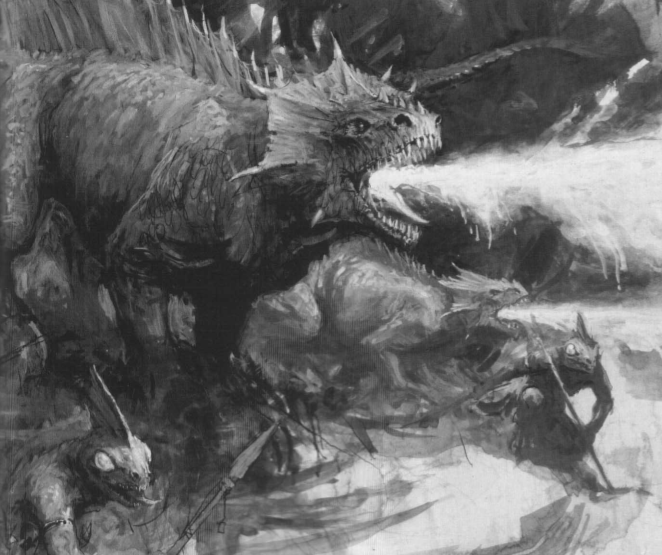 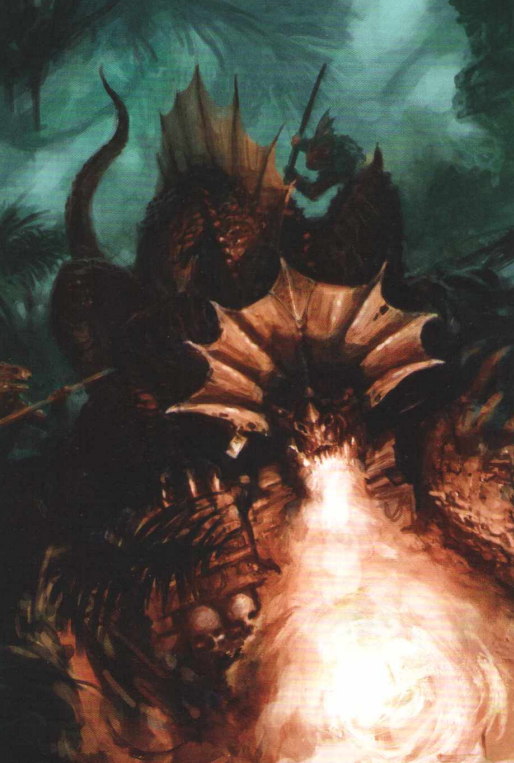 Razordons however being giant quill slinging porcupine lizards should be given Charge Def v Large and an AP AL ranged attack that breaks apart/shoots as a volley similar to the shots fired by the Chosen of the Gods (Ushabti - Great Bow) unit.

These quotes from its 8th edition TT entry describe its behavior and interaction that support the rules I'm suggesting for it. Bold for emphasis.

"As a defensive protection, this razor-sharp body armour serves to deter all but the most determined of creatures, and even the most monstrous of Lustria’s many apex predators will think twice before attacking a Razordon."

"When a good-sized insect drones by, the Razordon will fire volleys of its spikes into the air"

"By way of powerful muscle spasms, Razordons can discharge their spines, shooting them outwards in a deadly hail."

"Razordons feed on any of the enormous winged insects that plague the moist swampy air in droning clouds so dense that they blot out the noonday sun."

"While any of the plethora of insect types will do, all Razordons consider the horse-sized stegawasps or blood- draining sabreflies special delicacies."

"Should a foe be so foolhardy as to charge a Razordon, the spiky reptile has developed a fearsomely devastating reaction — flexing its scaly hide to blast forth a formidable volley."

"During the Battle for the Lost Plaque at Lacoussaint, Razordon Hunting Packs were massed together into a large formation and managed to stop cold a formation of charging Bretonnian knights, slaughtering them to a man."

I mean if you take the words I made bold for emphasis and ad a word here or there to make an intelligible sentences they would read.

"Many apex predators will think twice before attacking a Razordon."

"Razordons fire volleys in a deadly hail, feeding on enormous winged insects like the horse-sized stegawasps"

"Should a foe be so foolhardy as to charge a Razordon a formidable volley could stop a formation of charging Bretonnian knights"
Give us Doombull, Great Bray-Shaman, Wargor, and Tuskgor Chariot.