Due to overwhelming levels of excitement for the new Empire content we're finally receiving I decided to make a music video tribute to the Empire.

If you're an Empire fan give it a watch and let me know what you think or what I could improve on!

I know the music will be a big complaint for most but the lyrics match up great so I ran with it. :P 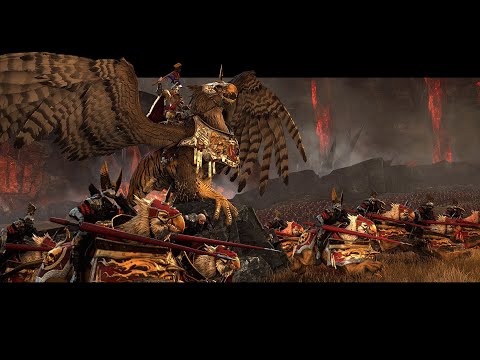