This is a question which popped while i was in the proces of testing Thrones of Britannia with the new GPU.
In all fairness i have to say that the results were fairly disappointing but... I can live with that.
As you can see in the screenshots, with a system that is Way above recommended both in cpu, gpu and memory values I struggle to find an solid 60 fps in the benchmarks.
Some restraints might be the cause of the cpu r5 2600 restricting the 2600S ( which is regarded as a 3 gb card btw? ) but still all in all it is below my expectations. I might go for the amd zen 2 3800x cpu in a couple of years but nonetheless I also seem to have a feeling that with an i7 type this game would have had no problems at all.

Does this confirm with other observations? 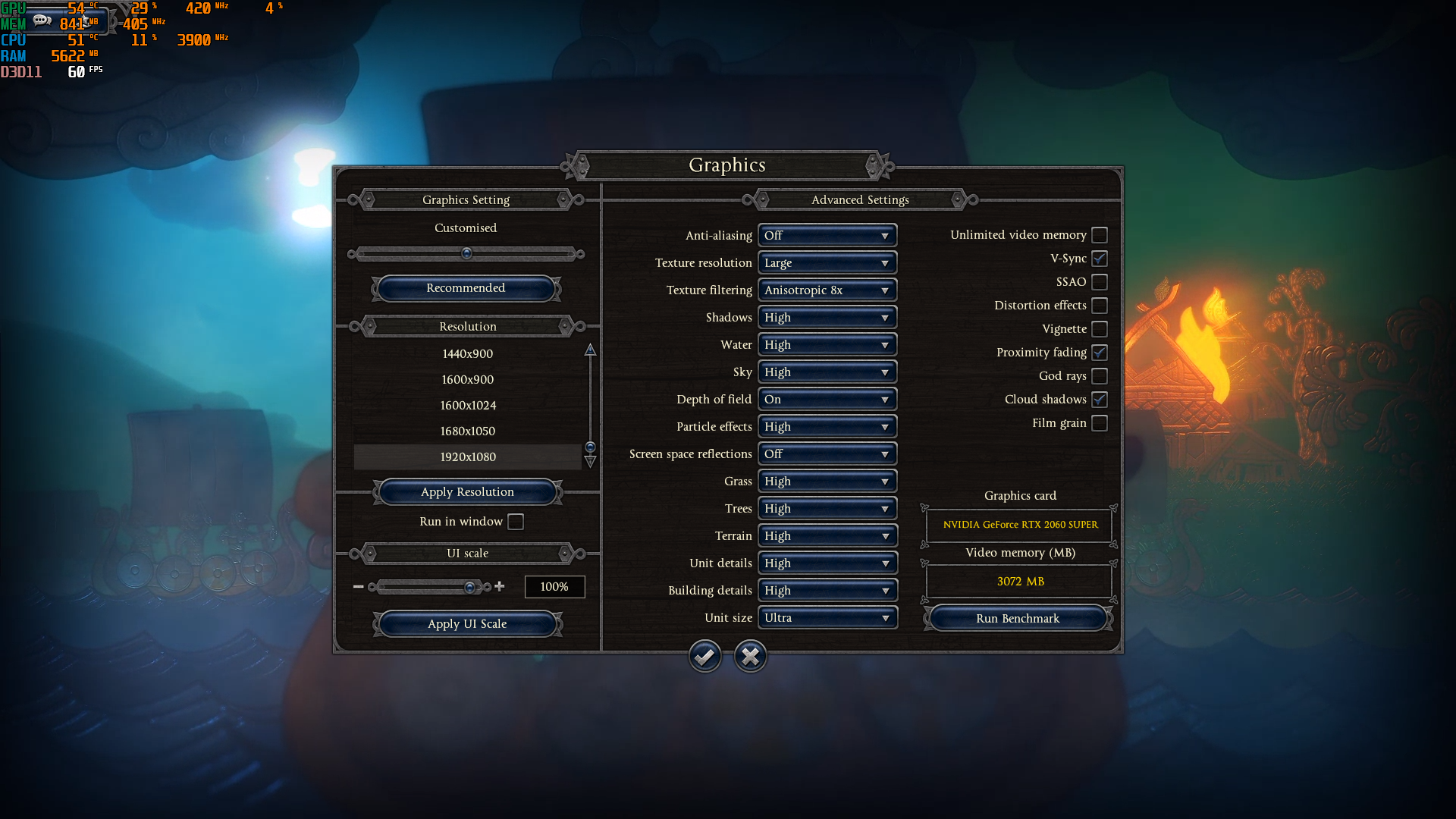 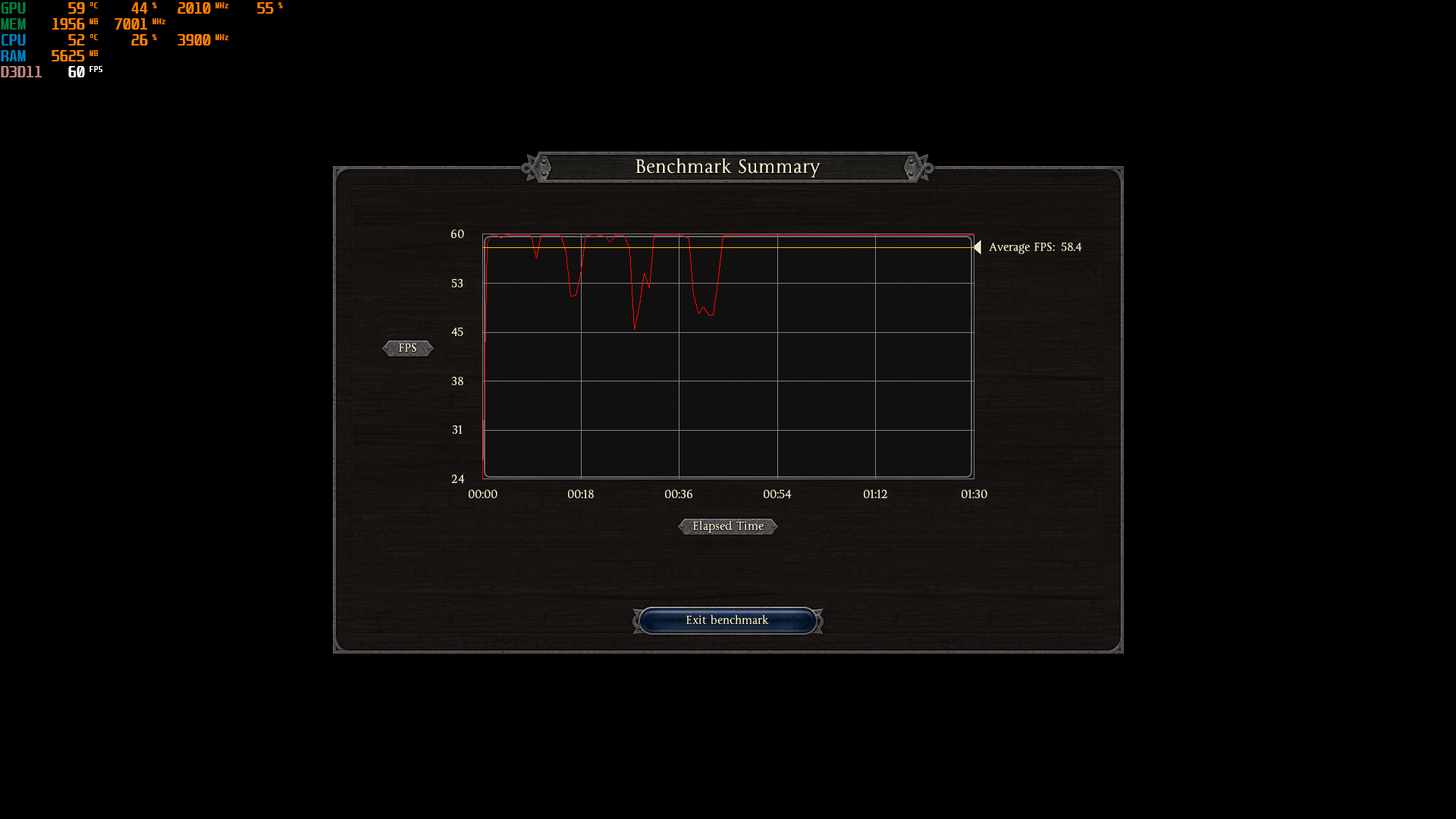 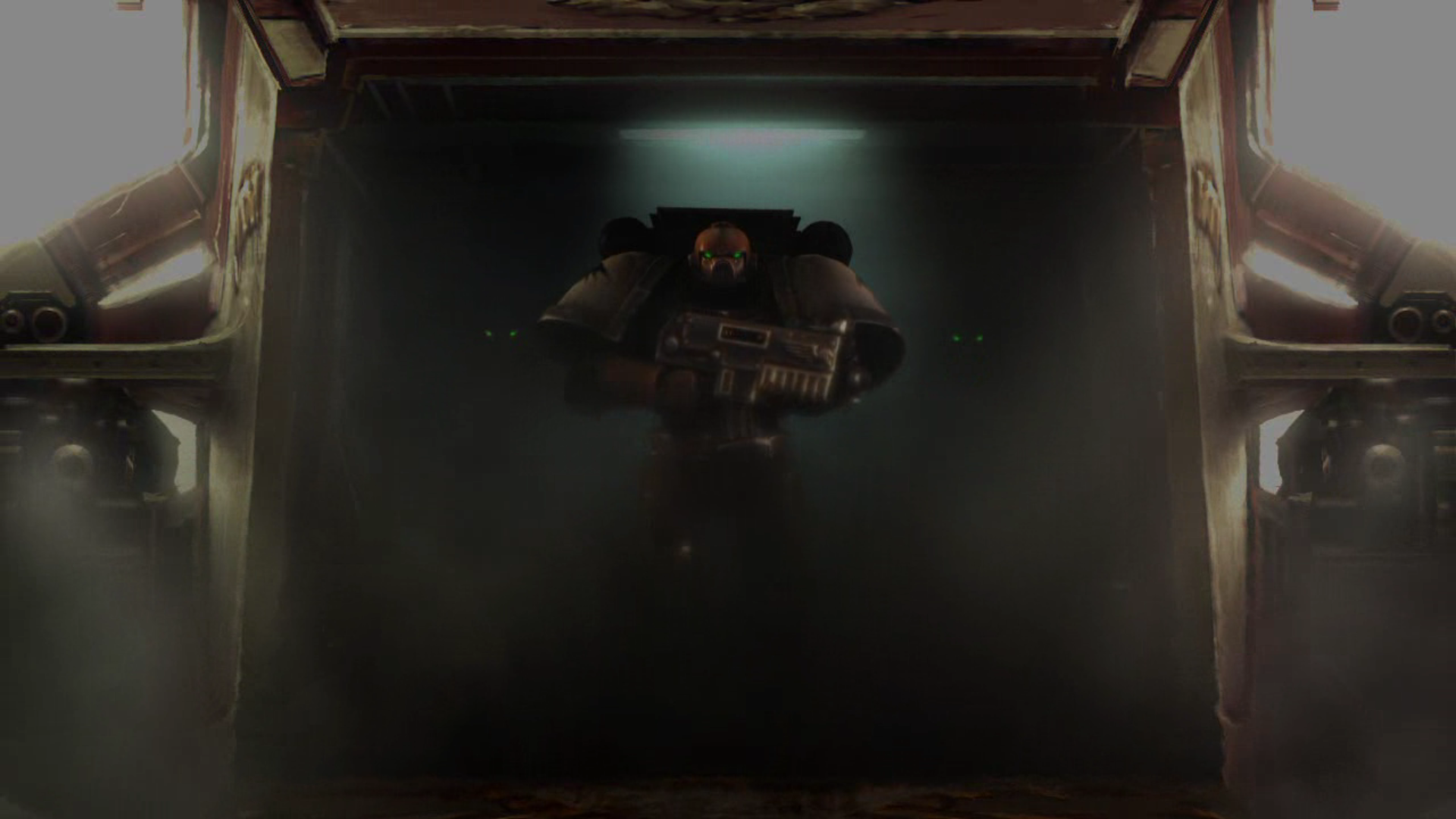 Male Parta Male Dilabuntur – ‘What has been wrongly gained is wrongly lost.’
Fiat Lux – ‘Let there be light.’
Alea Jacta Est – ‘The die is cast.’
Flag 0 · Like