The Hunter & The Beast - Beta 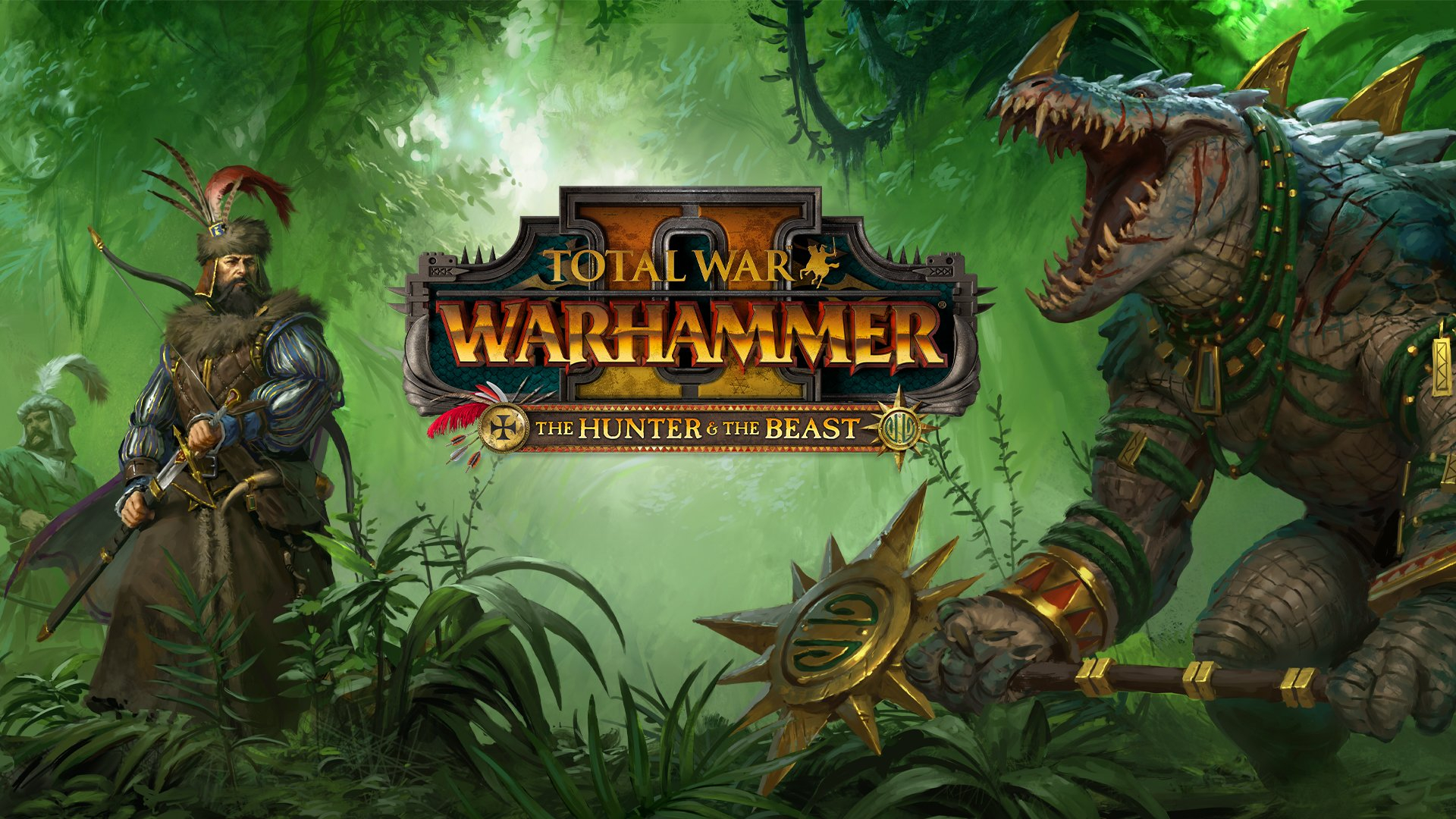 A beta update for The Hunter & The Beast is now live.

The main update is that based on community feedback, we’ve reverted the change to ports to what they were prior to The Hunter & The Beast’s release. We’ll be looking at a wider economy pass later which will involve ports and all other methods of generating income.

Other fixes include:
• Fixed a UI softlock that could occur if one of the new events triggered on the same turn as a piece of advice.
• You no longer receive a negative toward trustworthiness when war is declared via one of the Elector Count events.
• Waystalker will no longer T-pose when using Arrow of Kurnous ability.
• Glade Lords on mounts will now correctly have a cooldown on Arrow of Kurnous.
• Various localisation fixes in multiple languages.