Merwanor MemberRegistered Users Posts: 473
September 2019 in Feedback & Suggestions
First I want to just say that I am enjoying the new DLC and patch but once again I have to report bugs concerning archer units and their animations.

This is something that seems to happen with every update that grants us new archer units or updates to old races etc. This is a bug that has been in the game since launch and has been fixed in some cases, but has also been transferred over to other units. I believe it is due to how you fine people at CA develop new units and races and by copy pasting animation assets already in the game without realizing that it requires a more thorough overhaul to actually work for both races.

And the issue deals with the shooting animations of certain Archer units, where their bows swap to a different bow model every time the units starts letting those arrows loose. Now below are examples of the new bugs introduced to Bretonnian archers in the latest Patch and some older ones that has not been fixed since previous patches.

First one is the newly introduced bug to Bretonnian Peasant Archers, they now have Empire bows appear when they shoot. 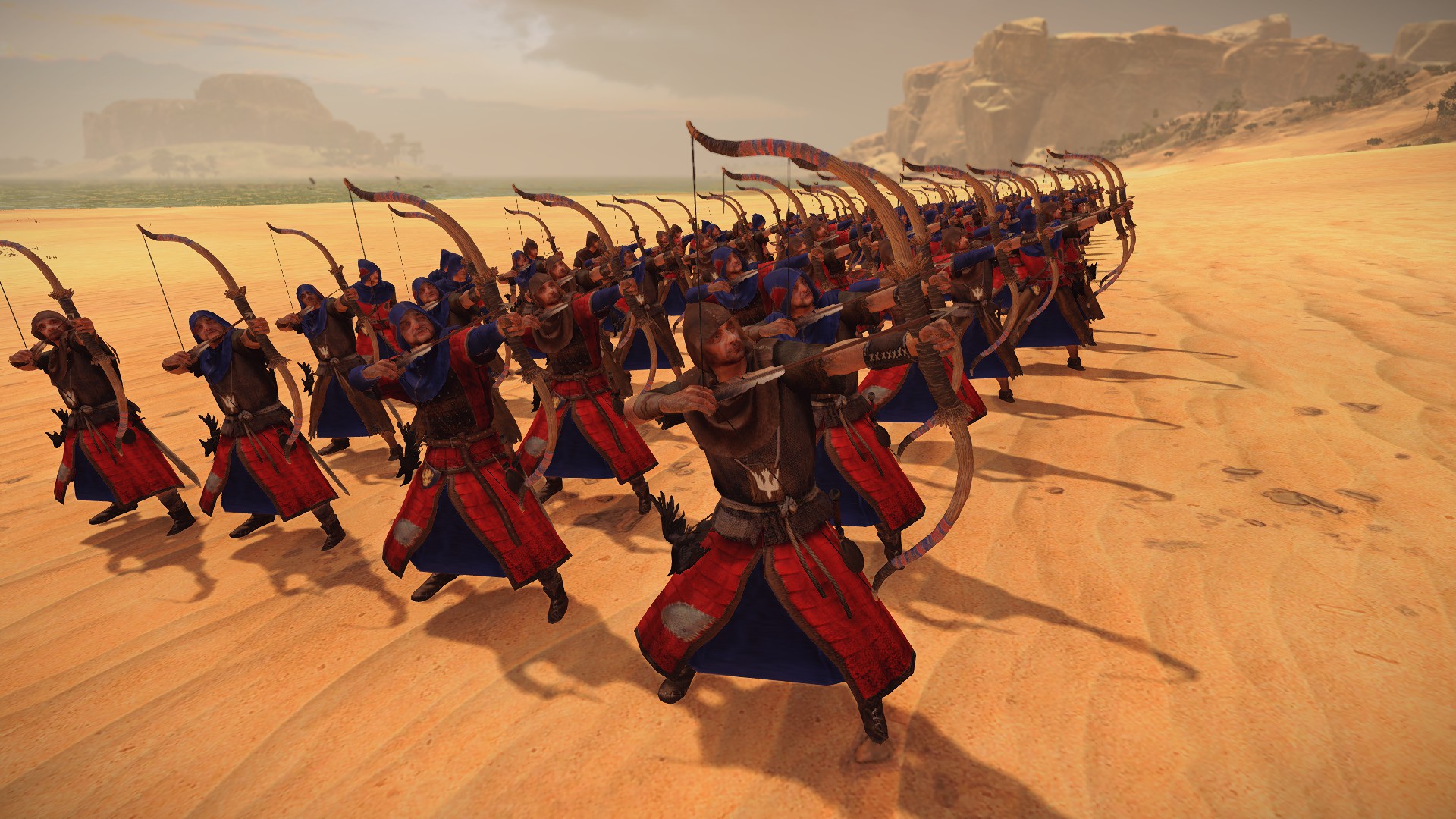 Then we have the Wood Elf Waystalkers, they have High Elf bows appear when they shoot. 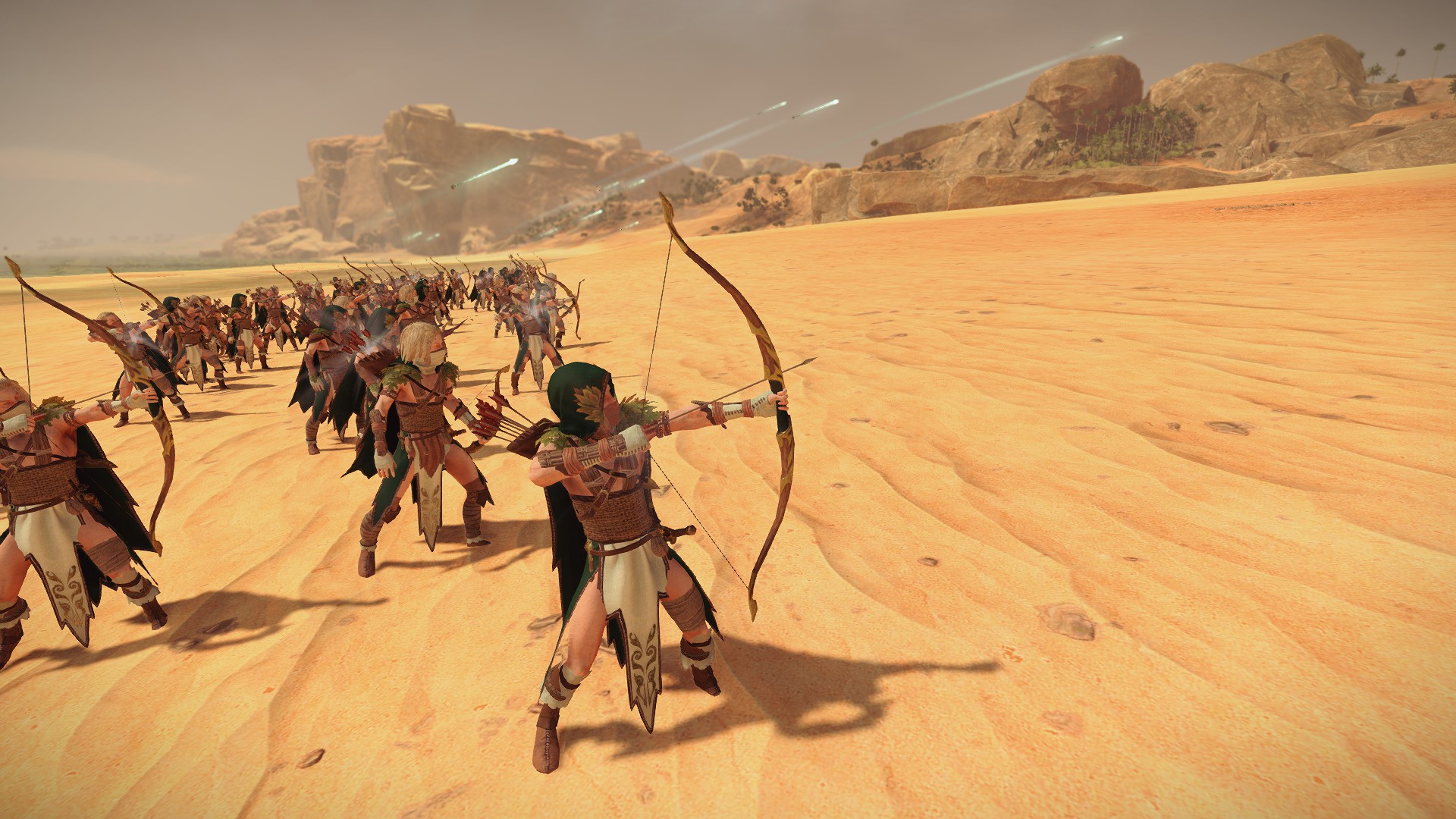 Then we have the Glade Lord which have various issues where either the bow changes into a High Elf bow or it changes into a regular Wood Elf bow and not the more fancy one he is supposed to use. 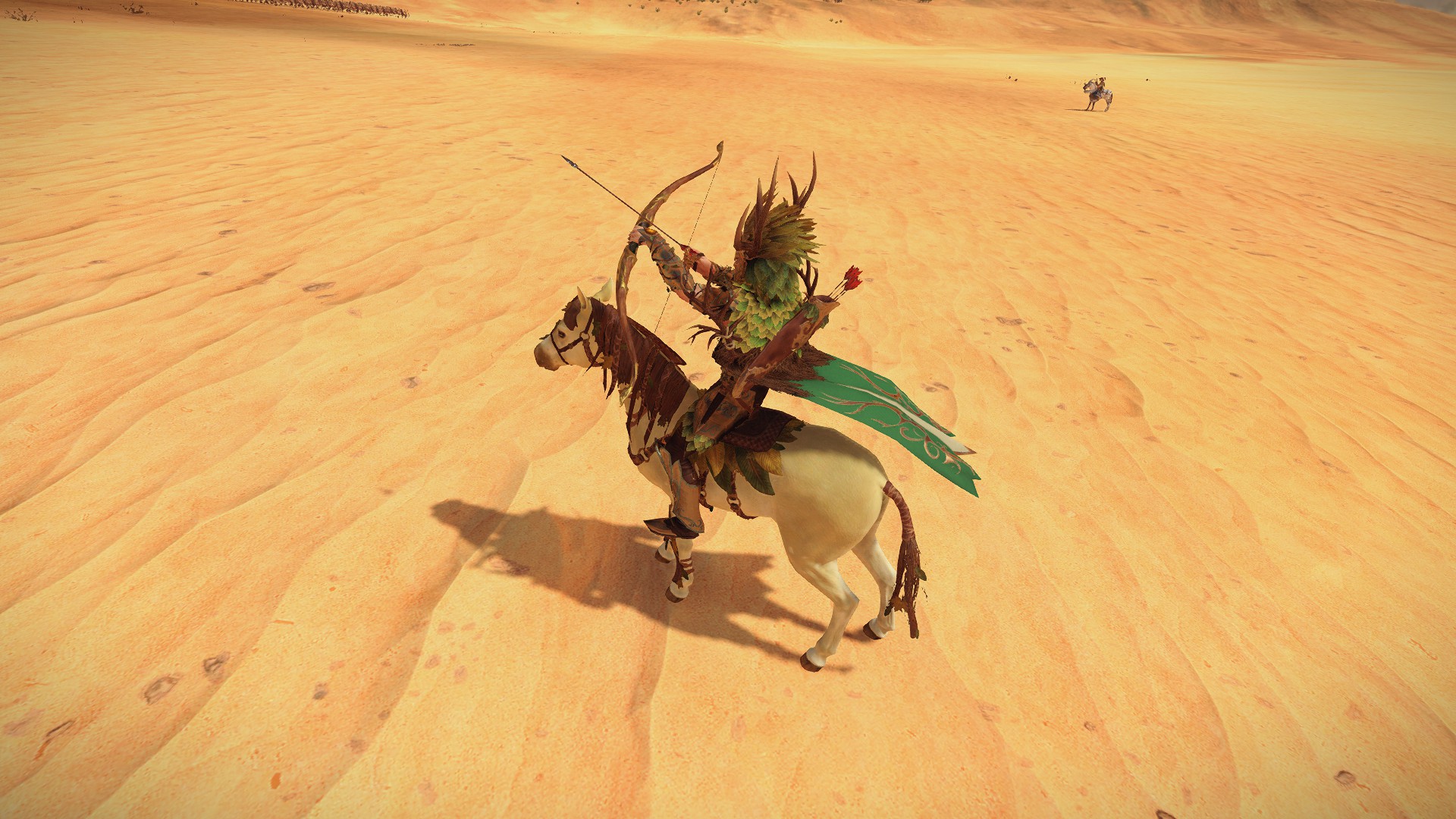 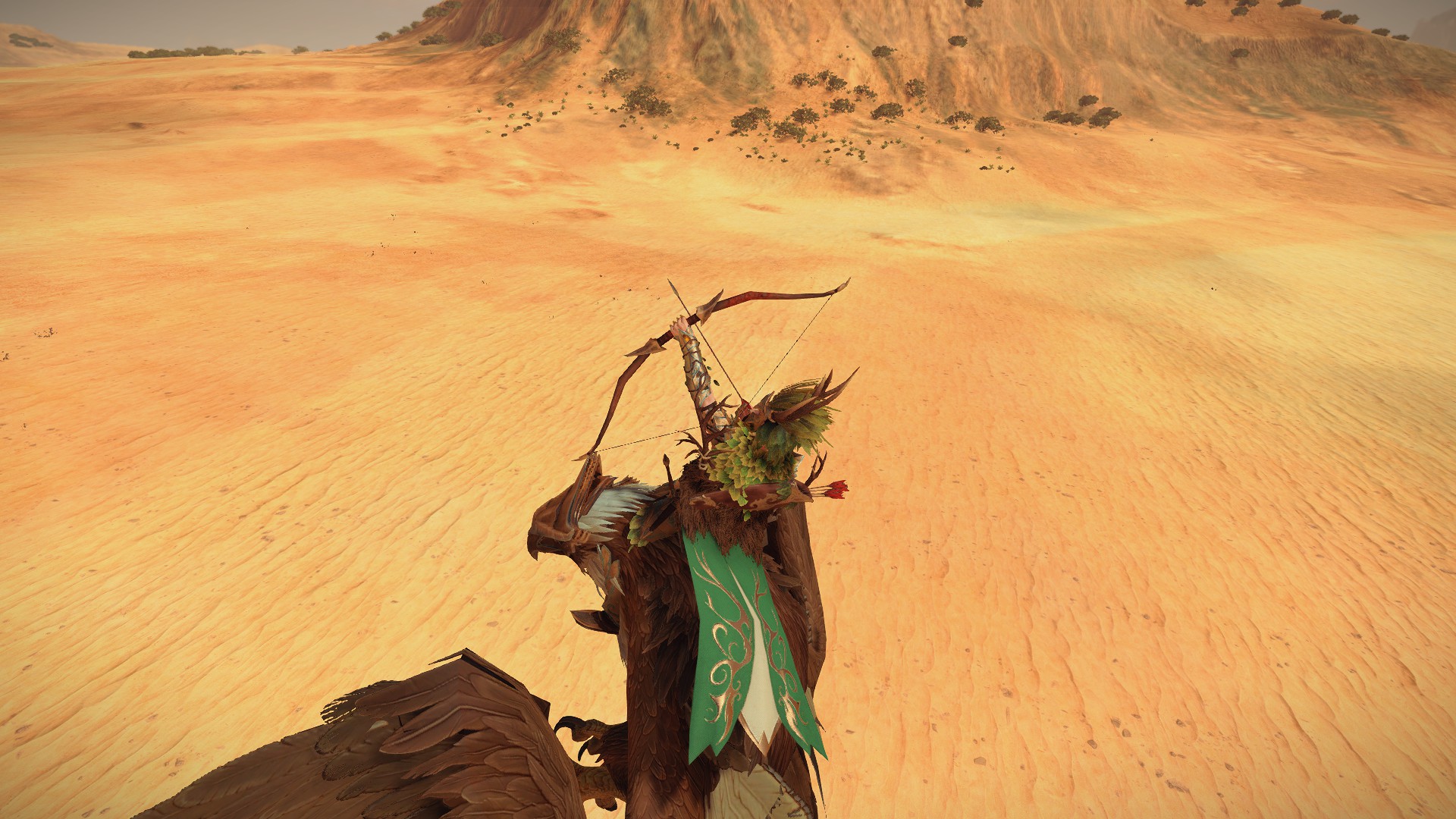 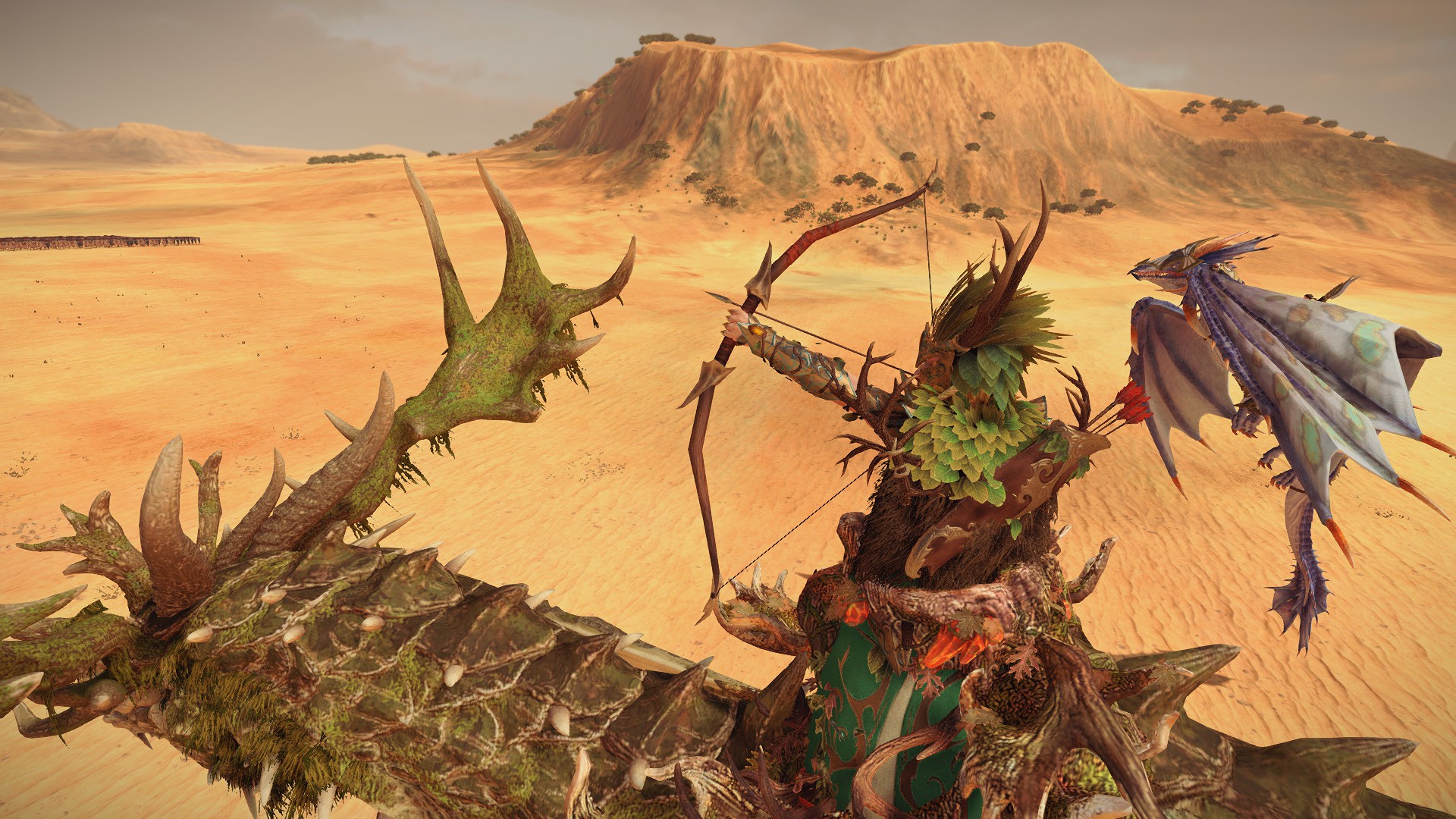 And there is another odd bug with regular Lothern Sea Guards where the bow sorts of duplicates but remains in place. 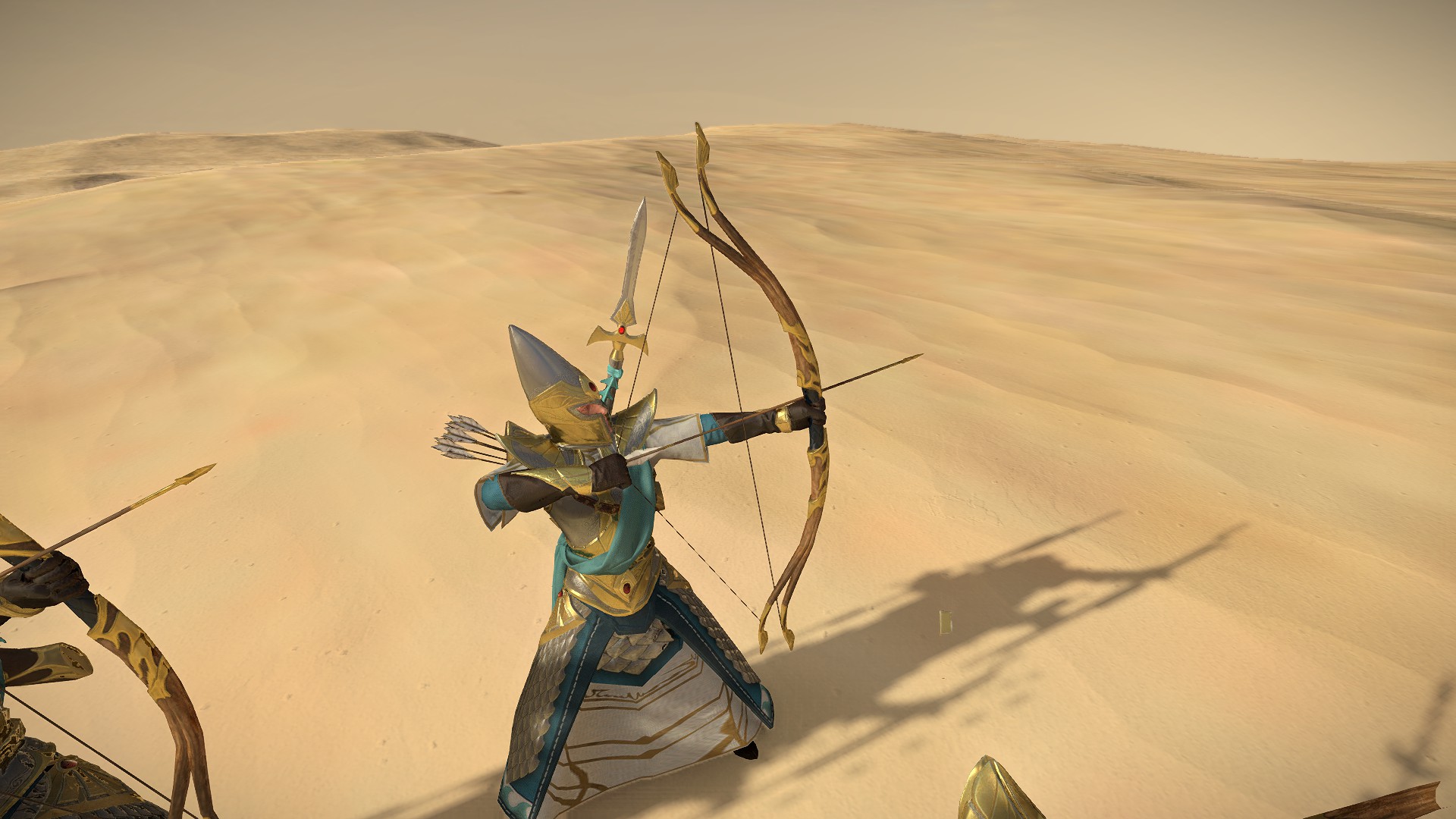 These are the ones I have noticed so far, there might be more out there but I have not testet all units yet.

I remember this bug was an issue for High Elf Lothern Sea Guard and Reaver units when the game launched, where they had Wood Elf bows, but it was "fixed" when one of the High Elf focused DLCs launched. Sadly that issue was then transferred over to Wood Elf units. And now with the Empire DLC, the Bretonnians have been infected.

I hope this gets noticed and that you revise the way you create these kinds of units so this bug does not keep transferring over to old units whenever new ones are made.

And just one suggestions, some of your archer unit designs has quivers strapped on their backs or their hips and some do not, such as Empire Huntsmen (have quivers) Empire Archers (Do not have quivers). So could you please make it so everyone has a quiver. I have been making quiver mods ever since Rome 2 and I wish that was not necessary. Please add some quivers to Orc Arrer Boyz when you eventually buff Greenskins, it just looks odd when they pull arrows out of thin air.
Tagged:
Flag 2 · Disagree Agree