the Missing Diversity for Empire Lords and Heroes

SeanJeanquoi Registered Users Posts: 2,663
September 2019 in General Discussion
The new Empire Update was an amazing step in the right direction in revitalizing the faction and bringing it more up to Game 2 standards, but as we look towards the future, there is one issue that has become too glaring to ignore.

I'm sure you're all well familiar with this by now: 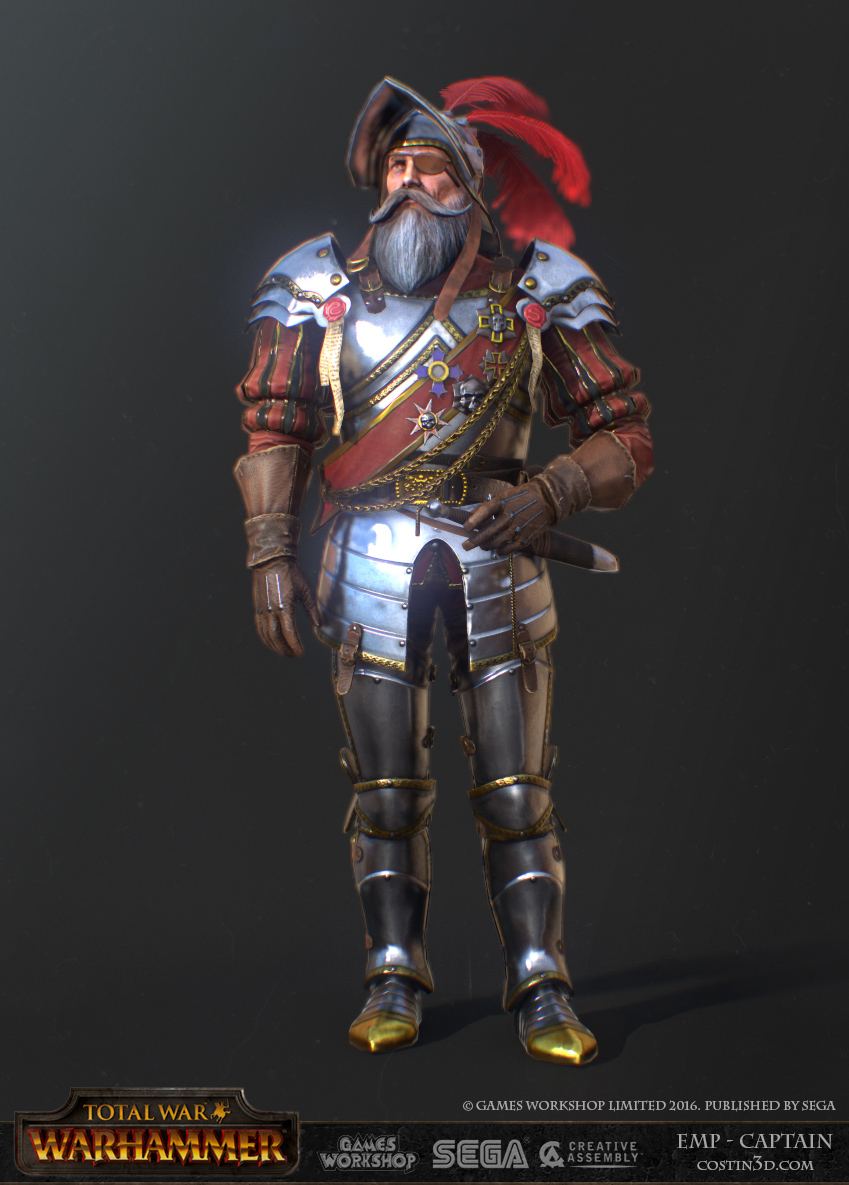 This model is one of only 3 Empire General models and also the only model that exists for the Empire Captains. Even after the update, his model is still used for the Elector Counts of Talabecland, Nordland, Averland, Marianburg (which isn't even an Empire Province) and Stirland.

Whats more: the Generals and Captains of the Empire only have 1 Weapon variant: the Sword and Shield. Even now that we have the Huntsmarshal (which is a very welcome inclusion) I still feel incredibly limited playing the Empire in terms of my lord Choices (No lord for Gunpowder, Magic, Cavalry or any of that).

While looking for missing units, I came across all of these variants that exist in the Empires Heraldry Book. Their looks vary as much as their weapon types do and each region has their own theme: 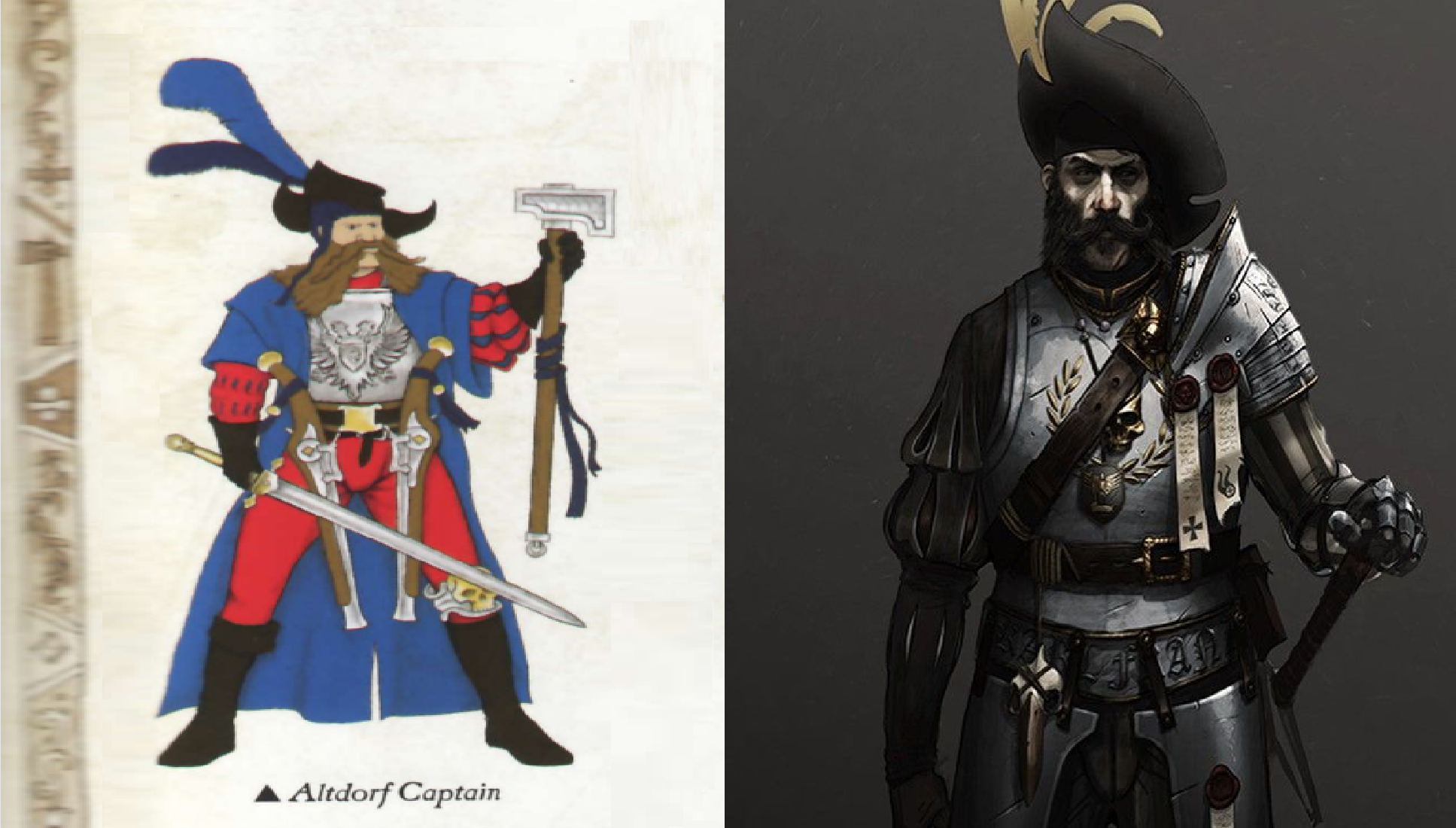 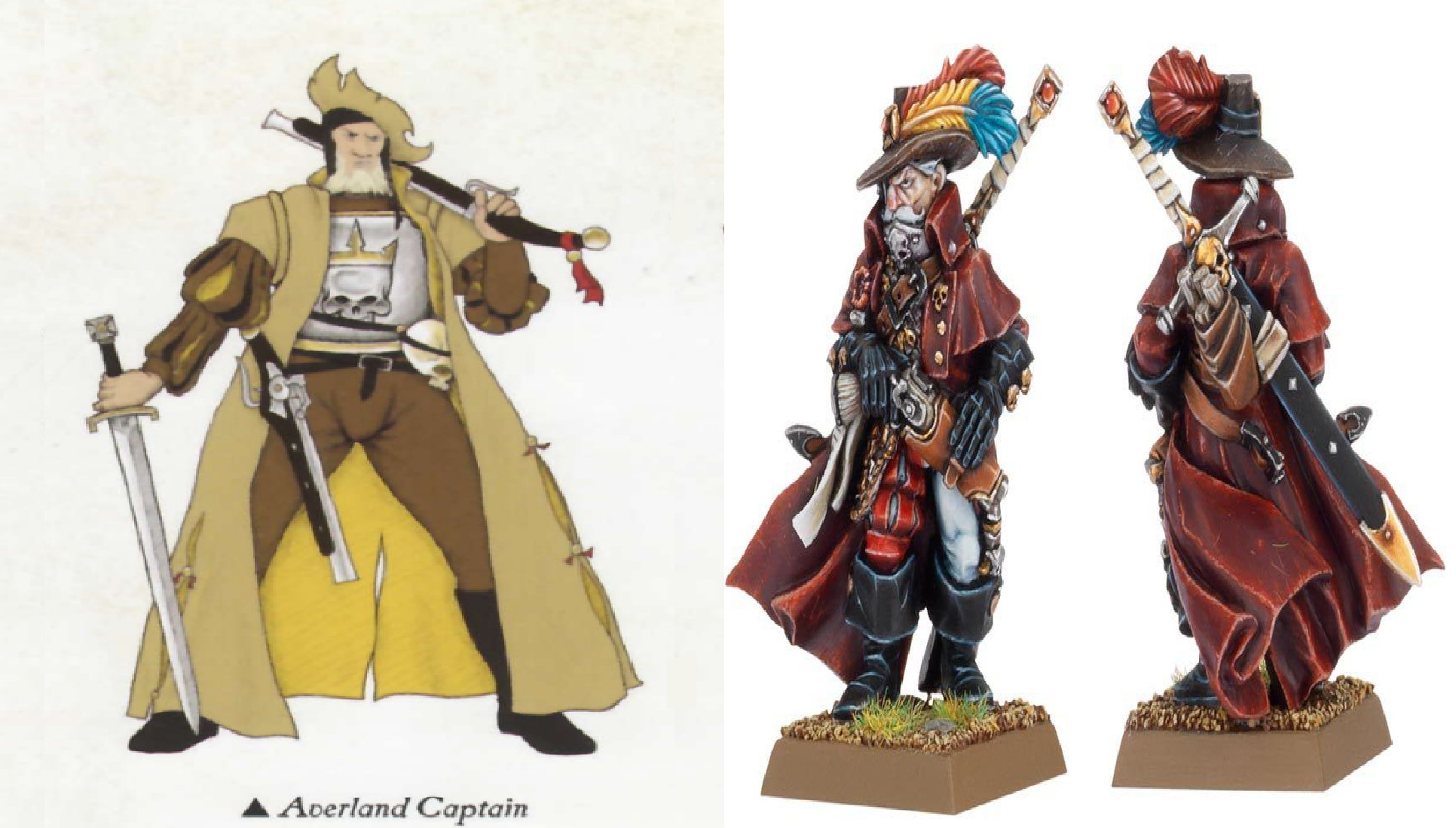 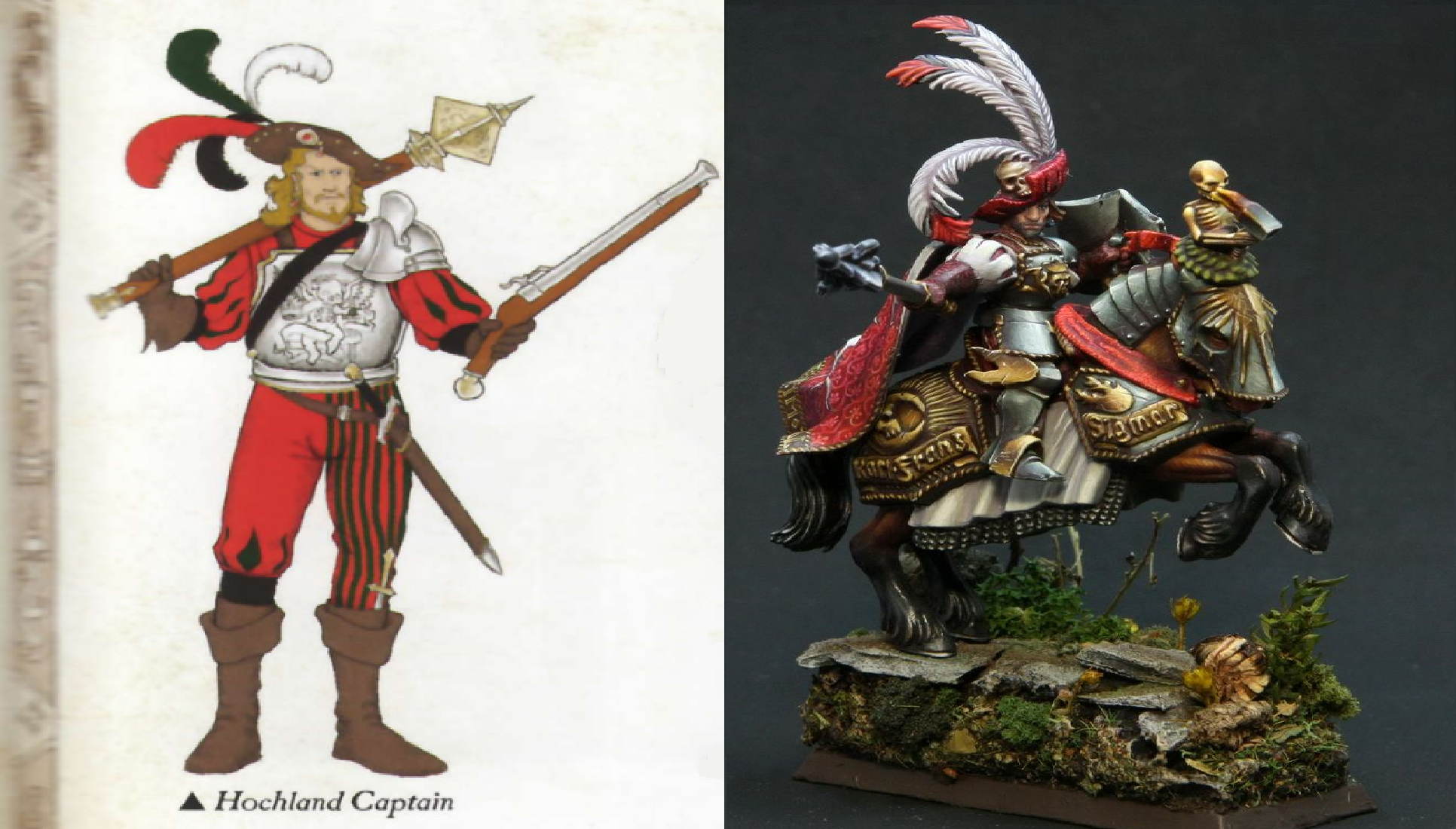 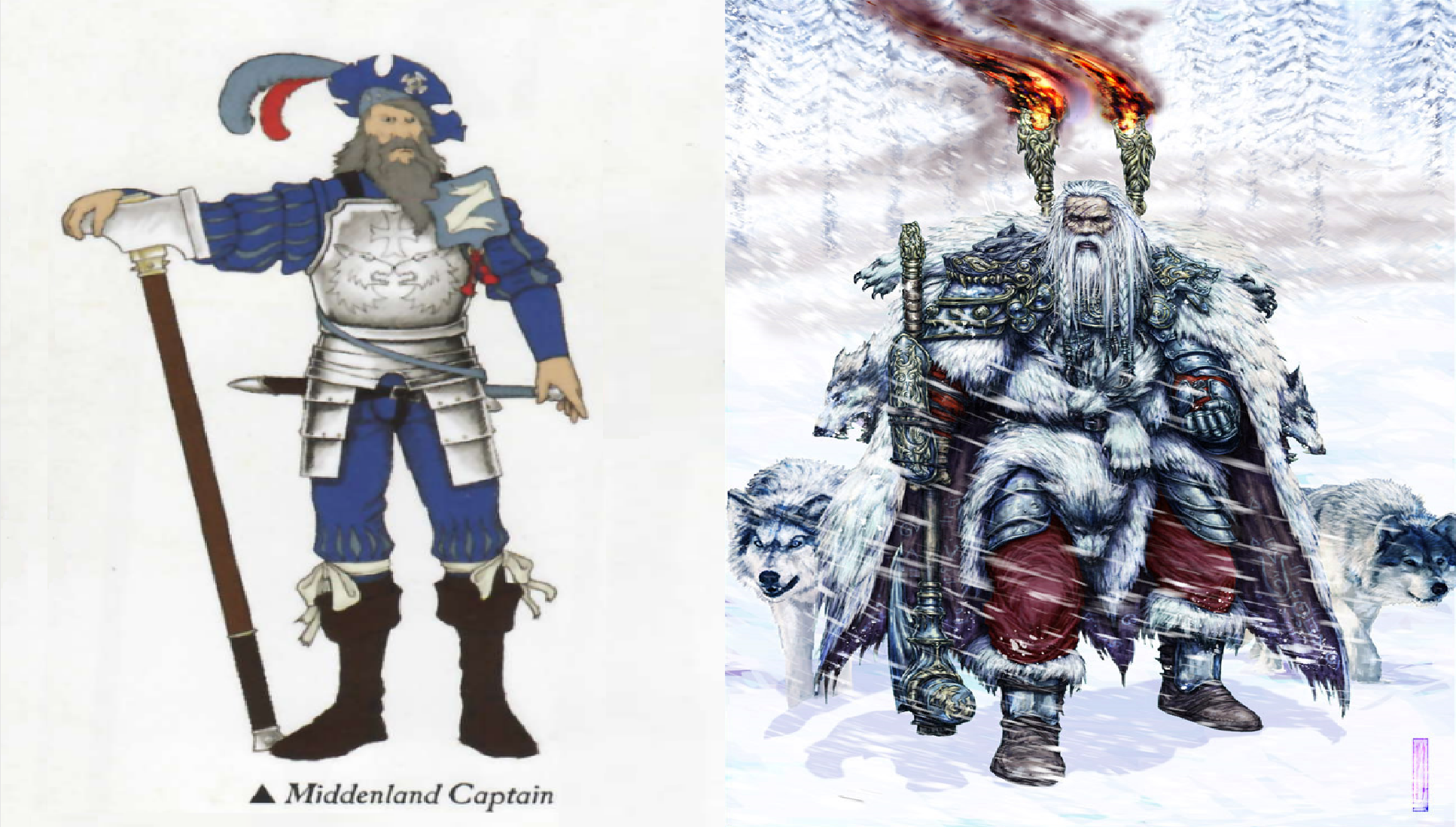 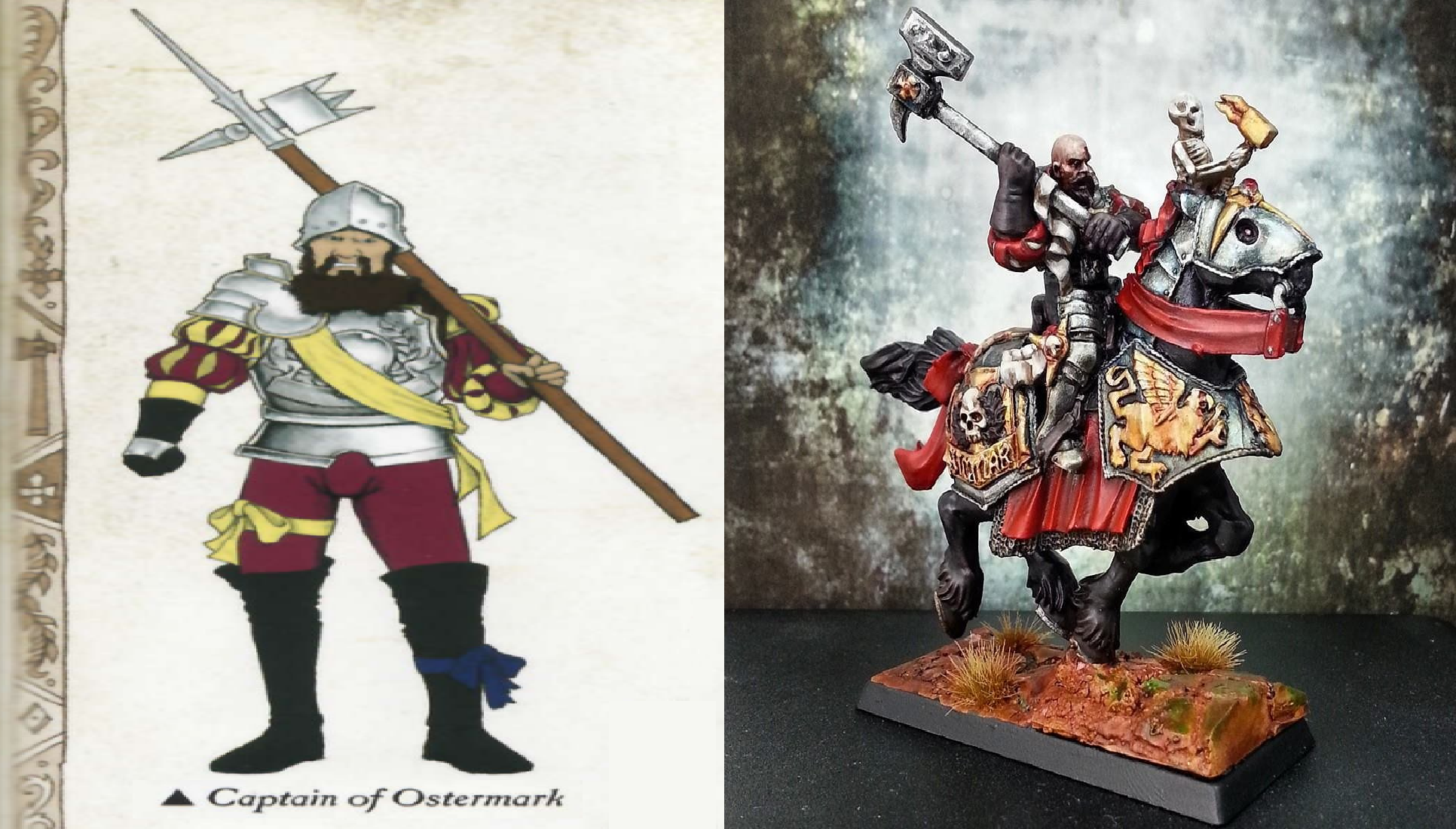 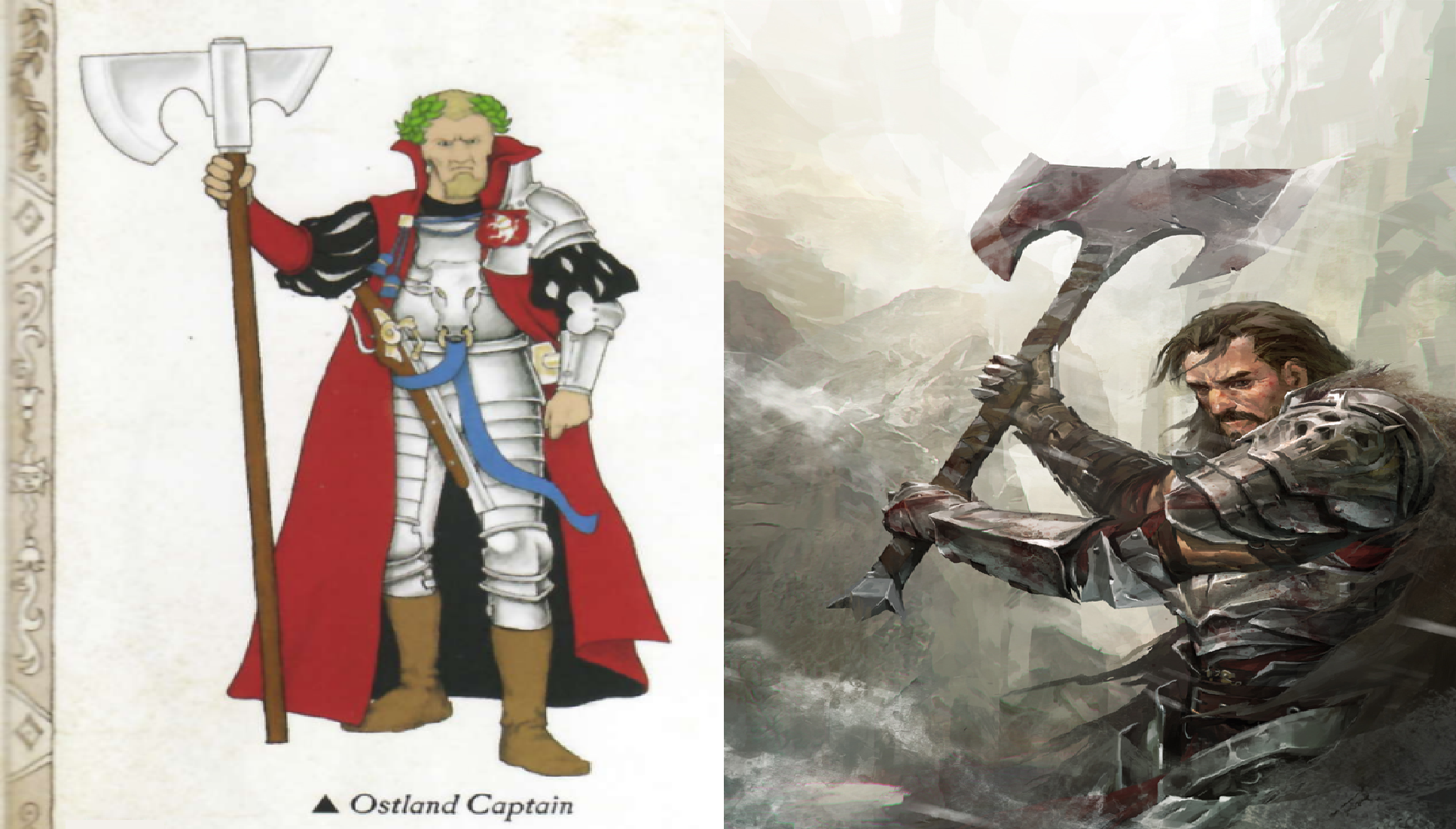 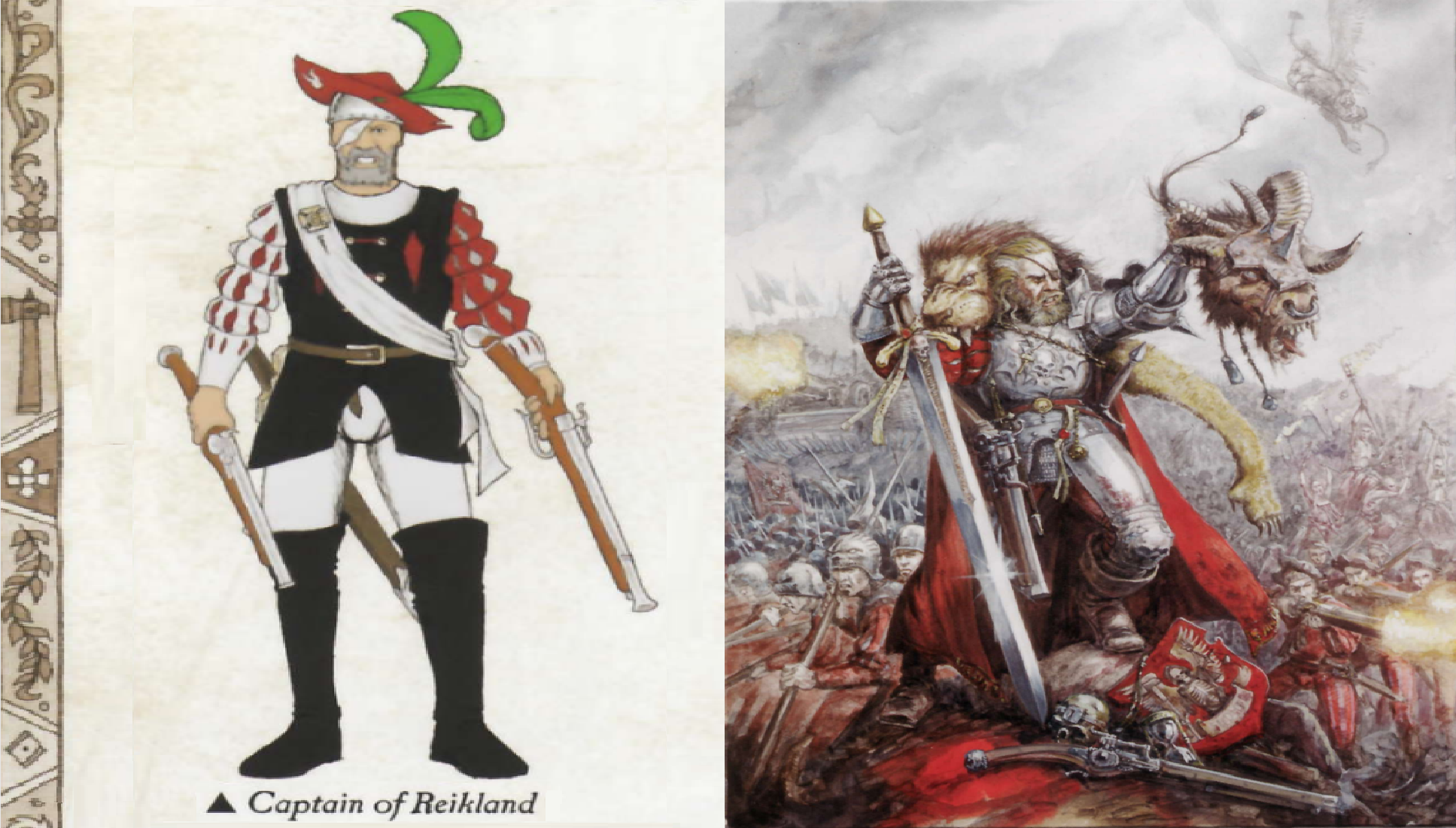 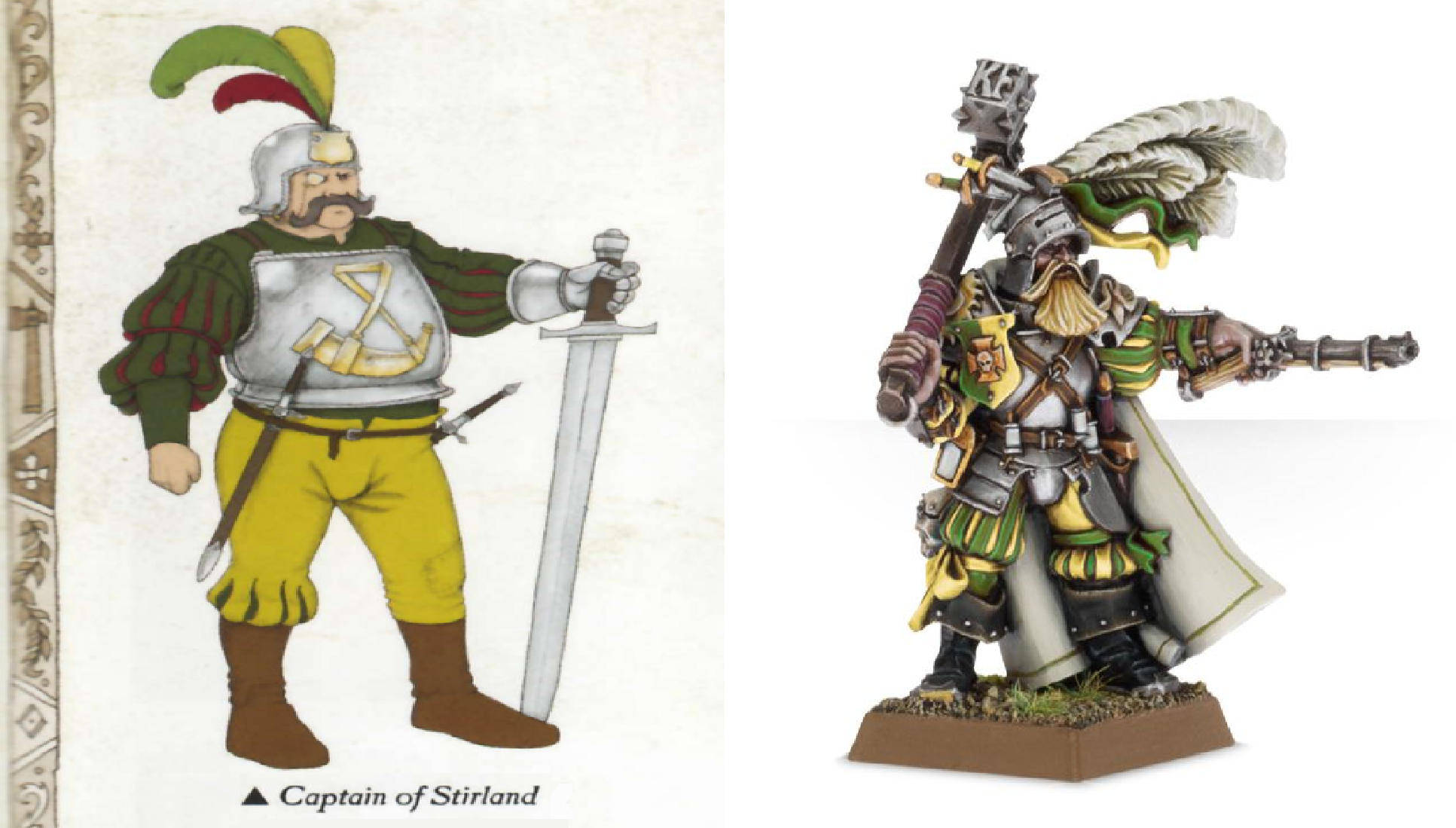 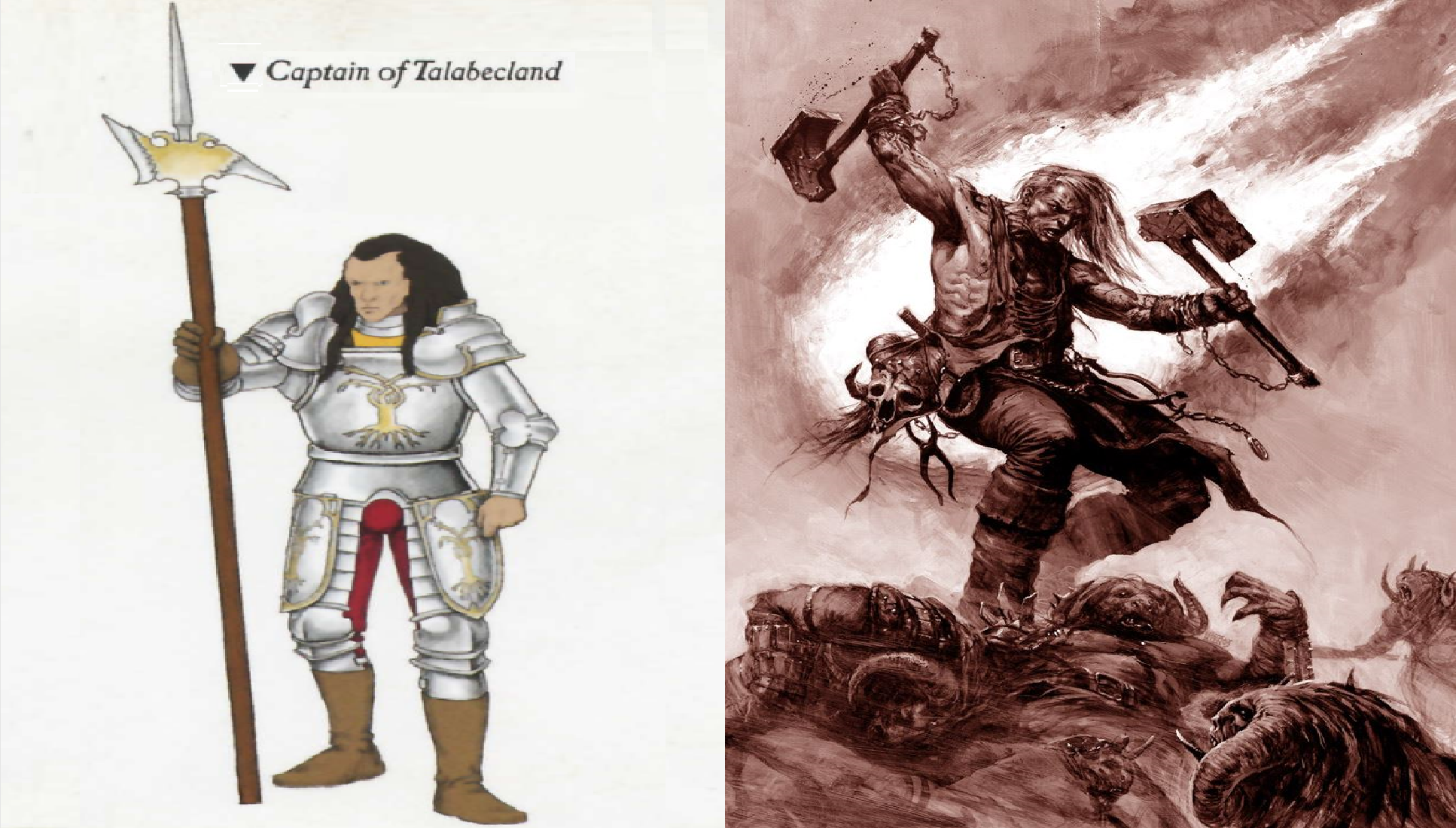 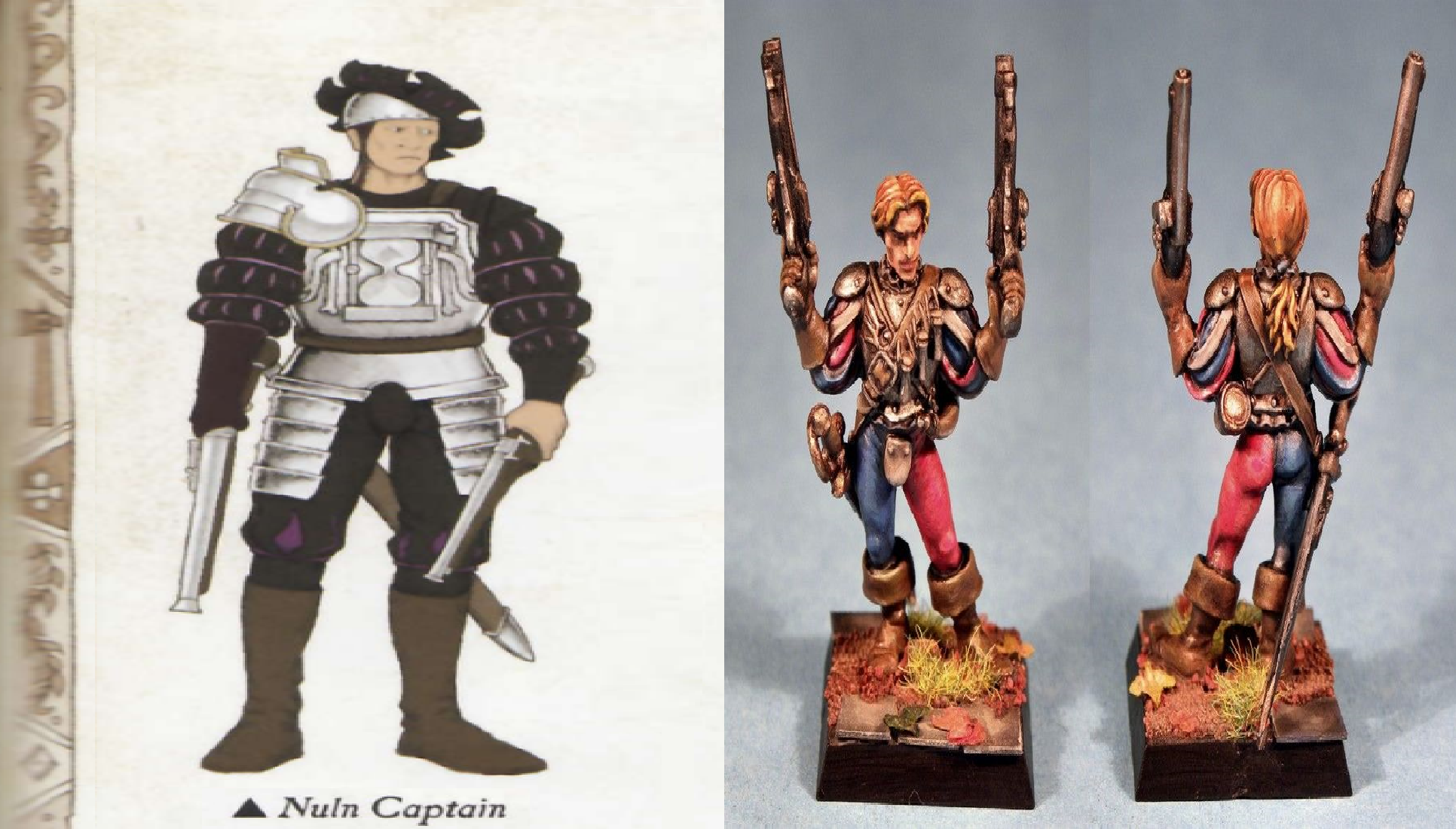 (Yes I know that's Valten in one of the Pictures, but trying to find another image of an Empire Captain with long hair is nigh impossible)

I don't expect CA to Implement every single one of these, but I think this really drives home the issue with the lack of diversity, not just in terms of lord types but models and weapon variants as well.

Most Old World factions struggle with their textures and more limited models but I think the Empire is honestly the worst (I cant even bring myself to use Empire Captains at all because of that model).

What do you think of these variants? are you sick of the generic models too? and which ones do you want to see CA implement? let me know