MasterSayo01 Registered Users Posts: 170
October 2019 edited October 2019 in Campaign & Battle Bugs
I'm playing existing campaign of the Empire and I have noticed lots of bugs, when I do a Confederation with Wissenland (see pictures 1 - 3 ).

There are no penalties by the "Public Order" in my provinces of the Empire and also no penalties diplomat relations with the other "Empire Provinces" (see pictures 2 + 3).

Also I can do further with the other Empire provinces to join the Confederation except Hochland and Ostland (see pictures 4 - 8).
This isn't possible when I do a Confederation with other Empire Province before "The Elector Counts" mechanical (see the link).

I have the latest new update (see picture 9) and I have no mods.
And I have added the log file modified.zip and the save file "The Empire". 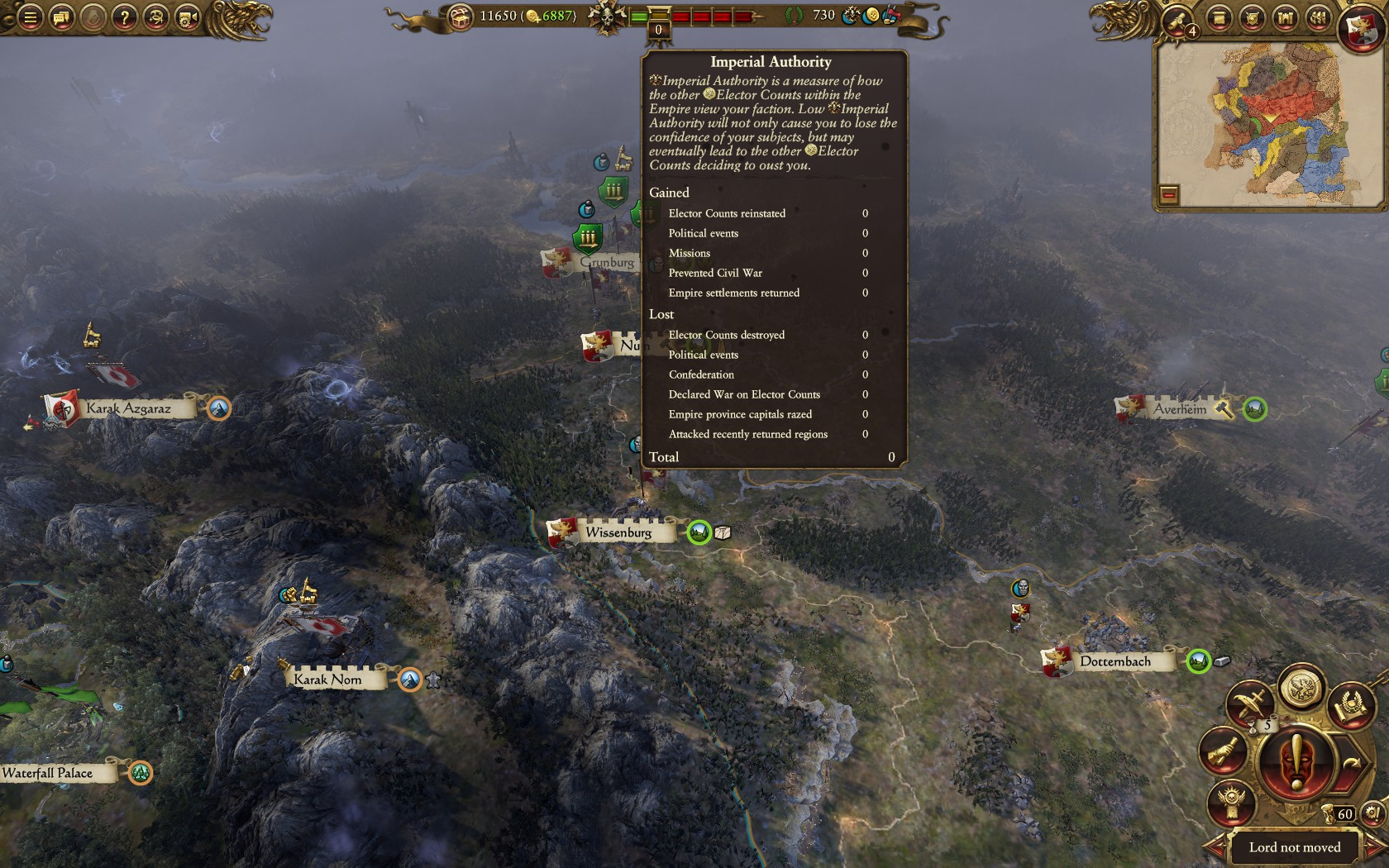 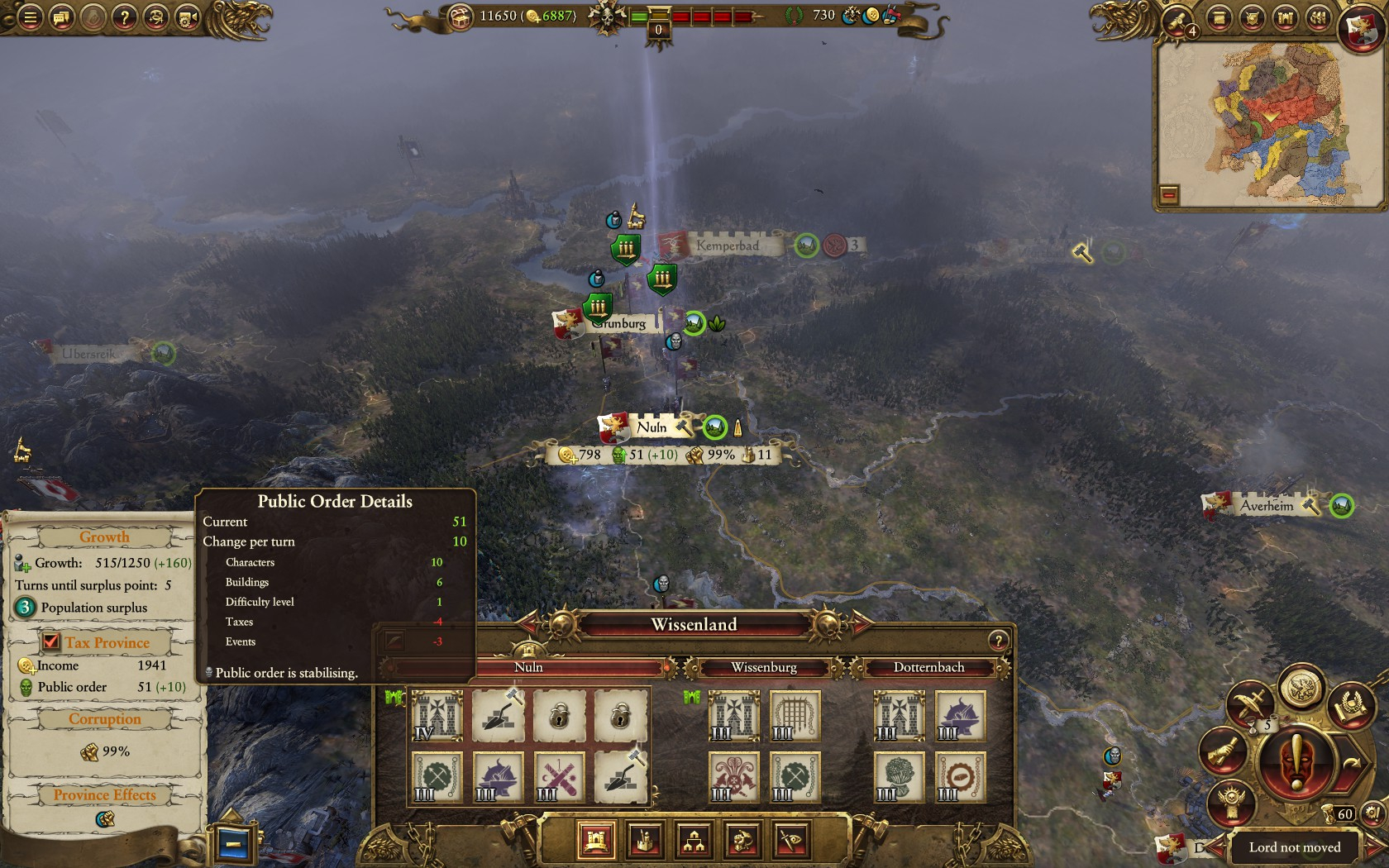 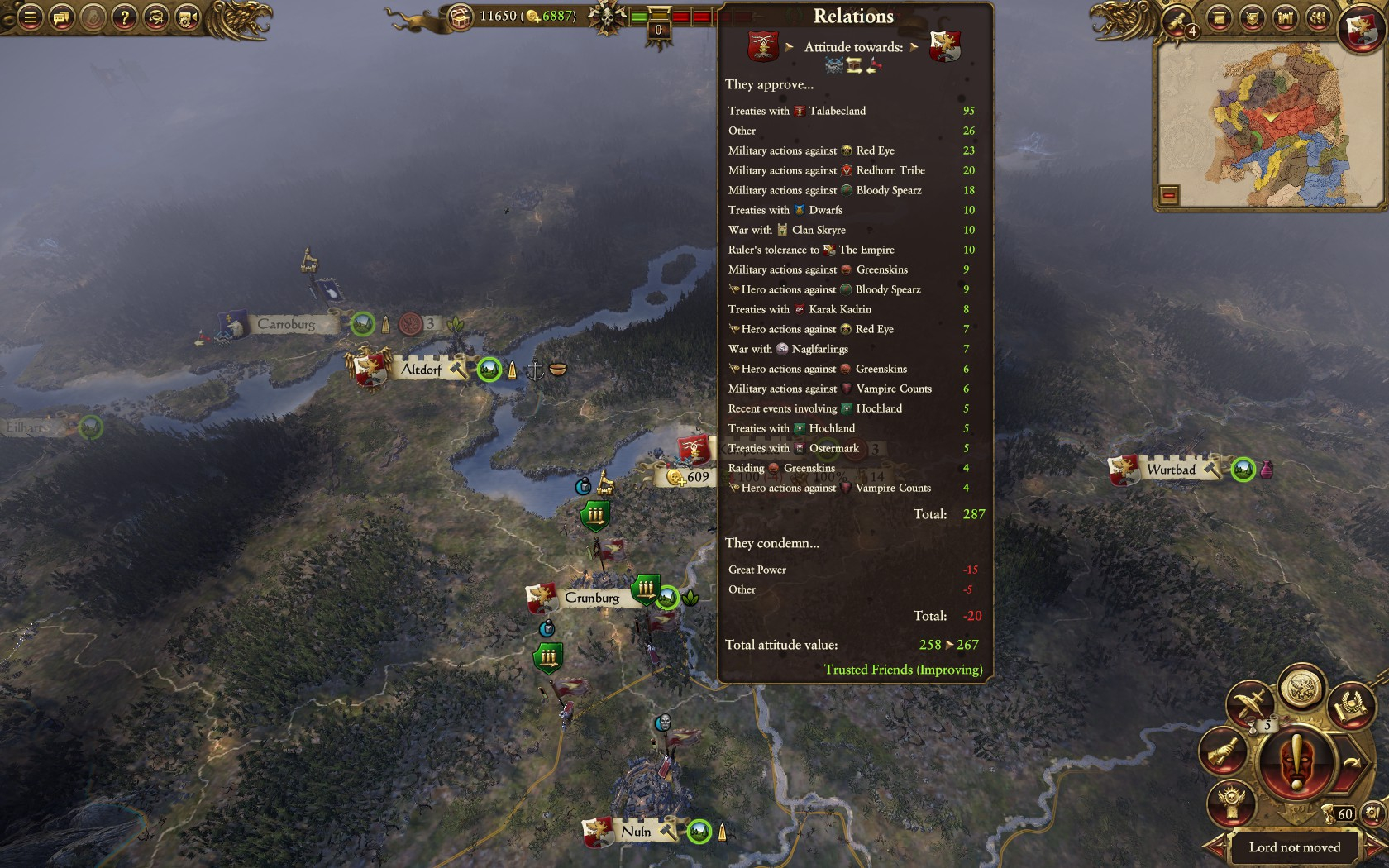 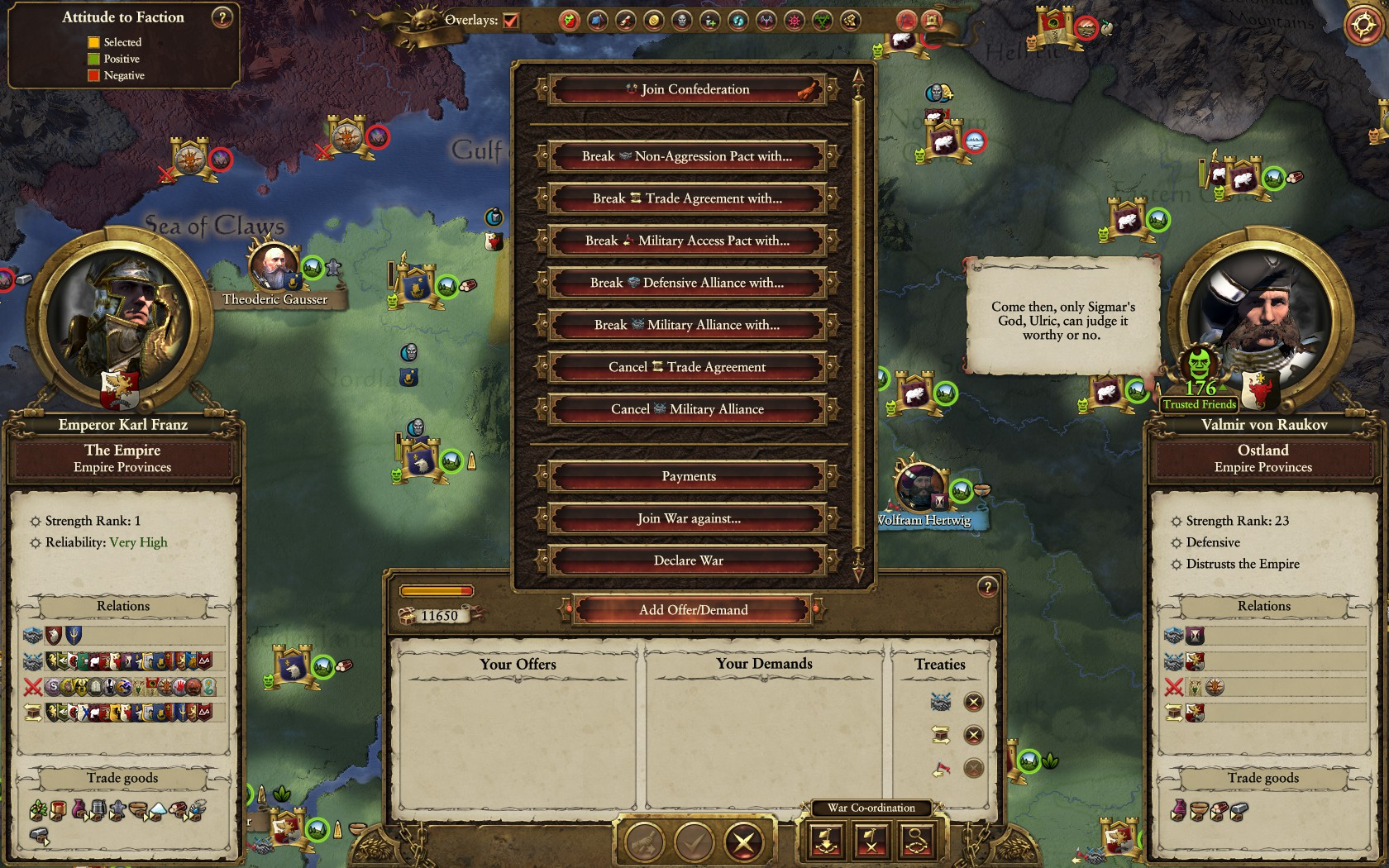 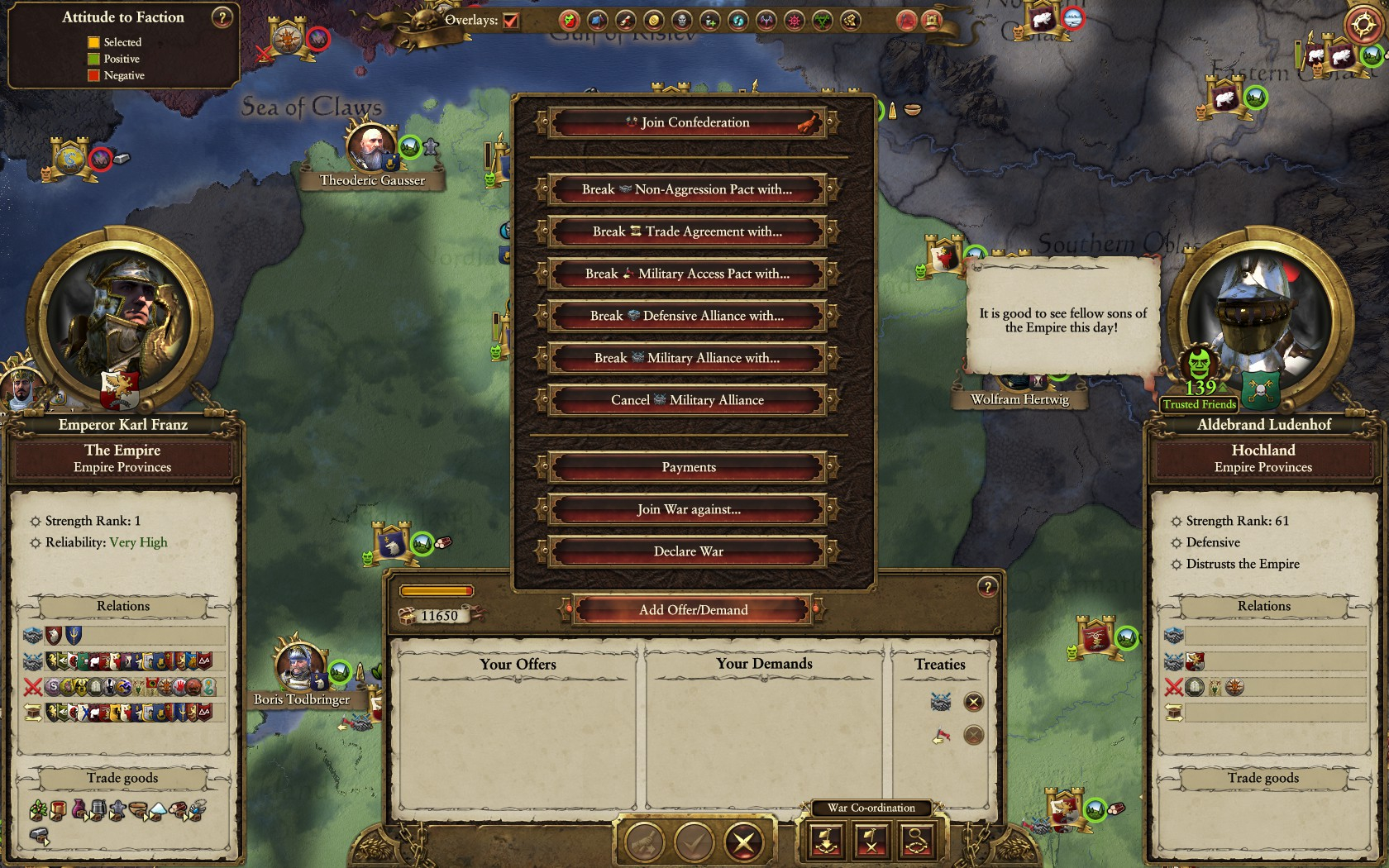 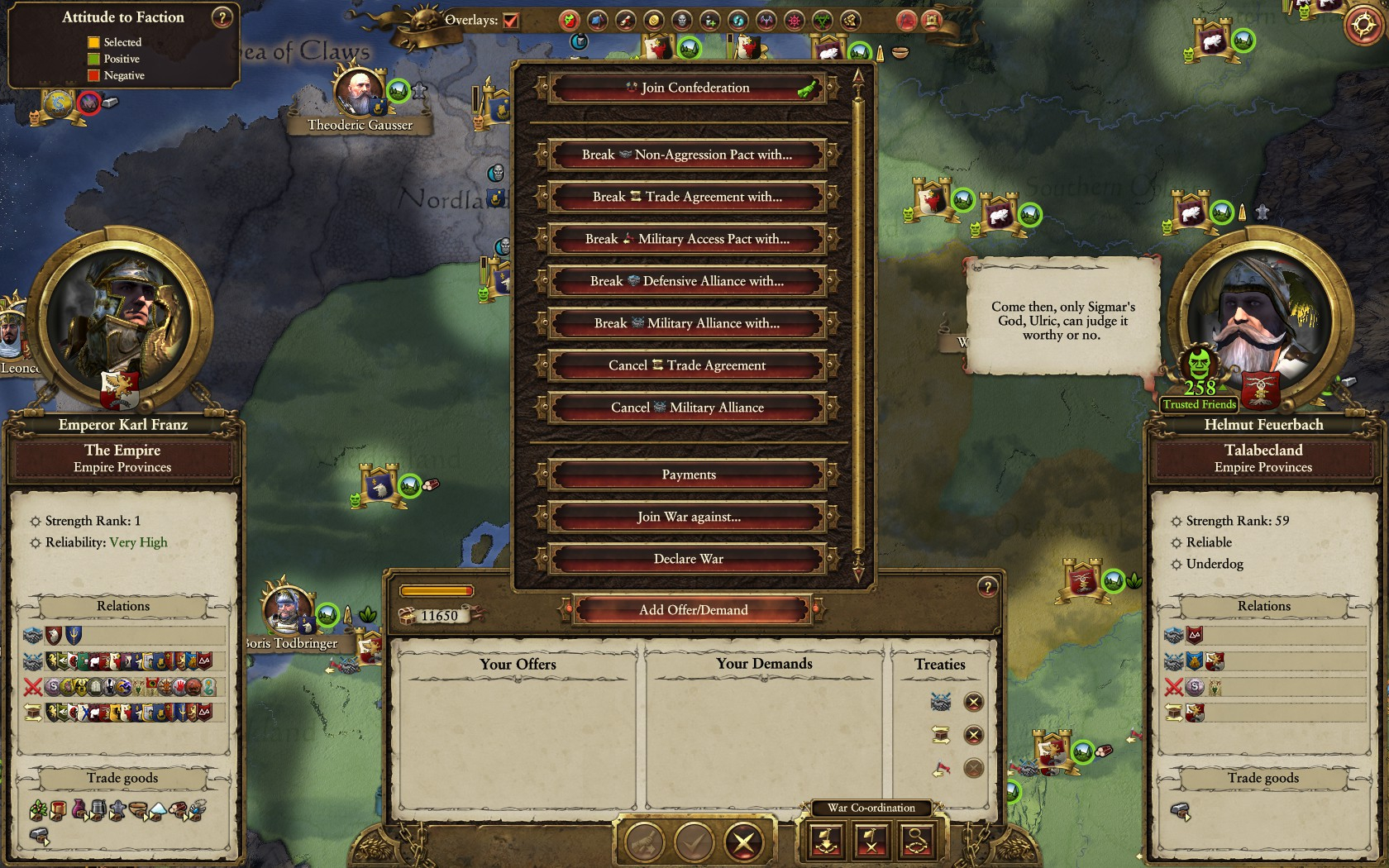 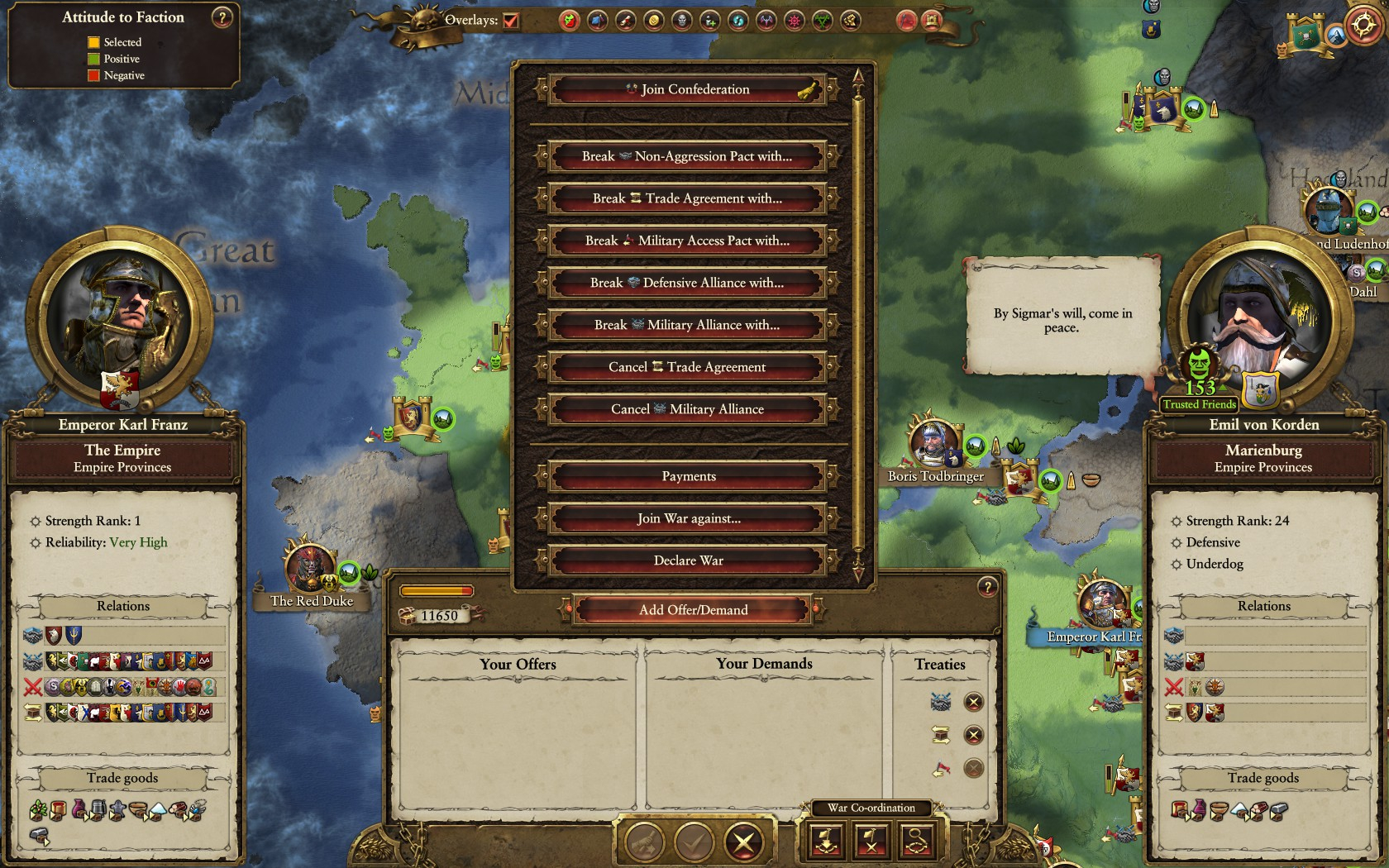 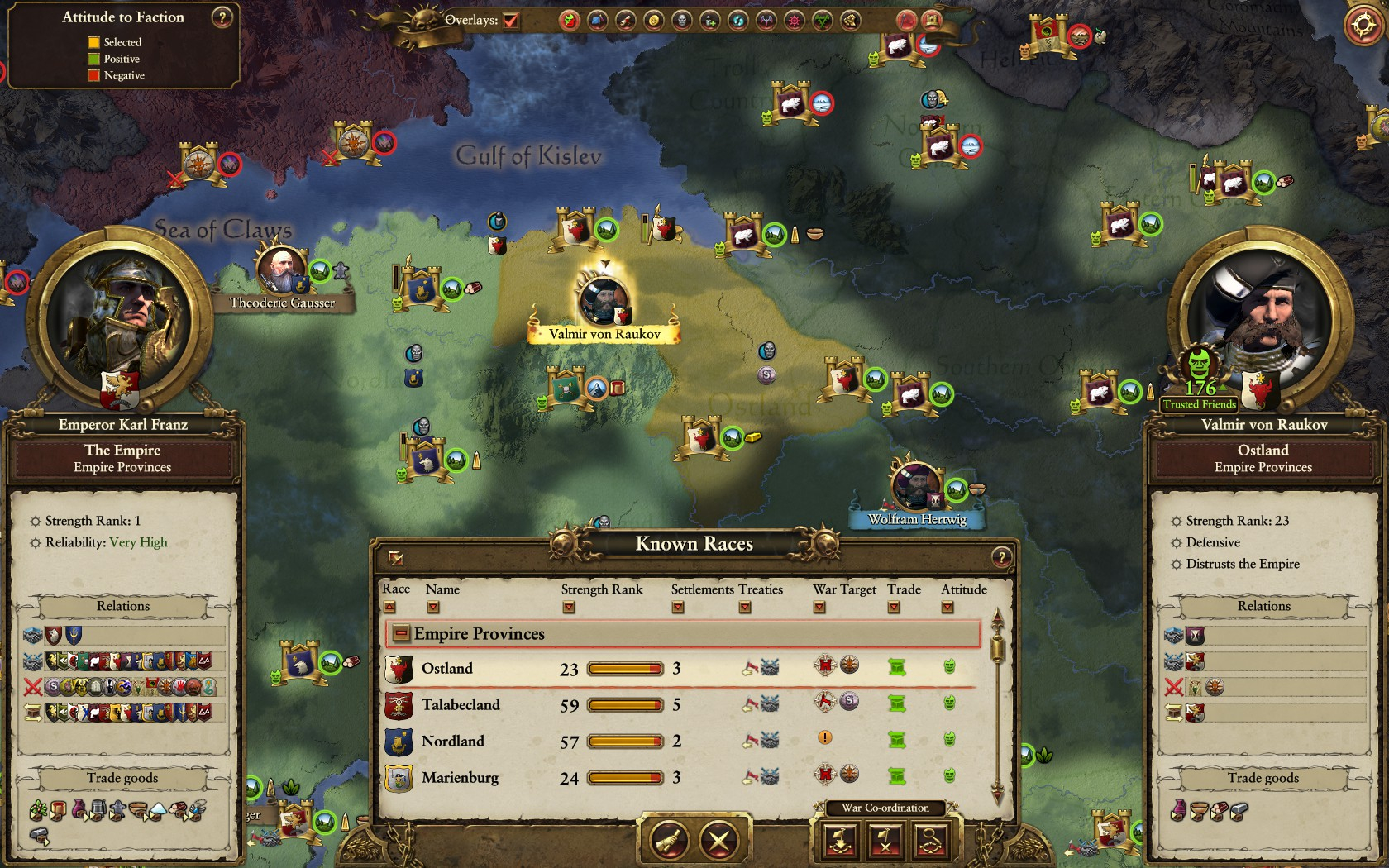 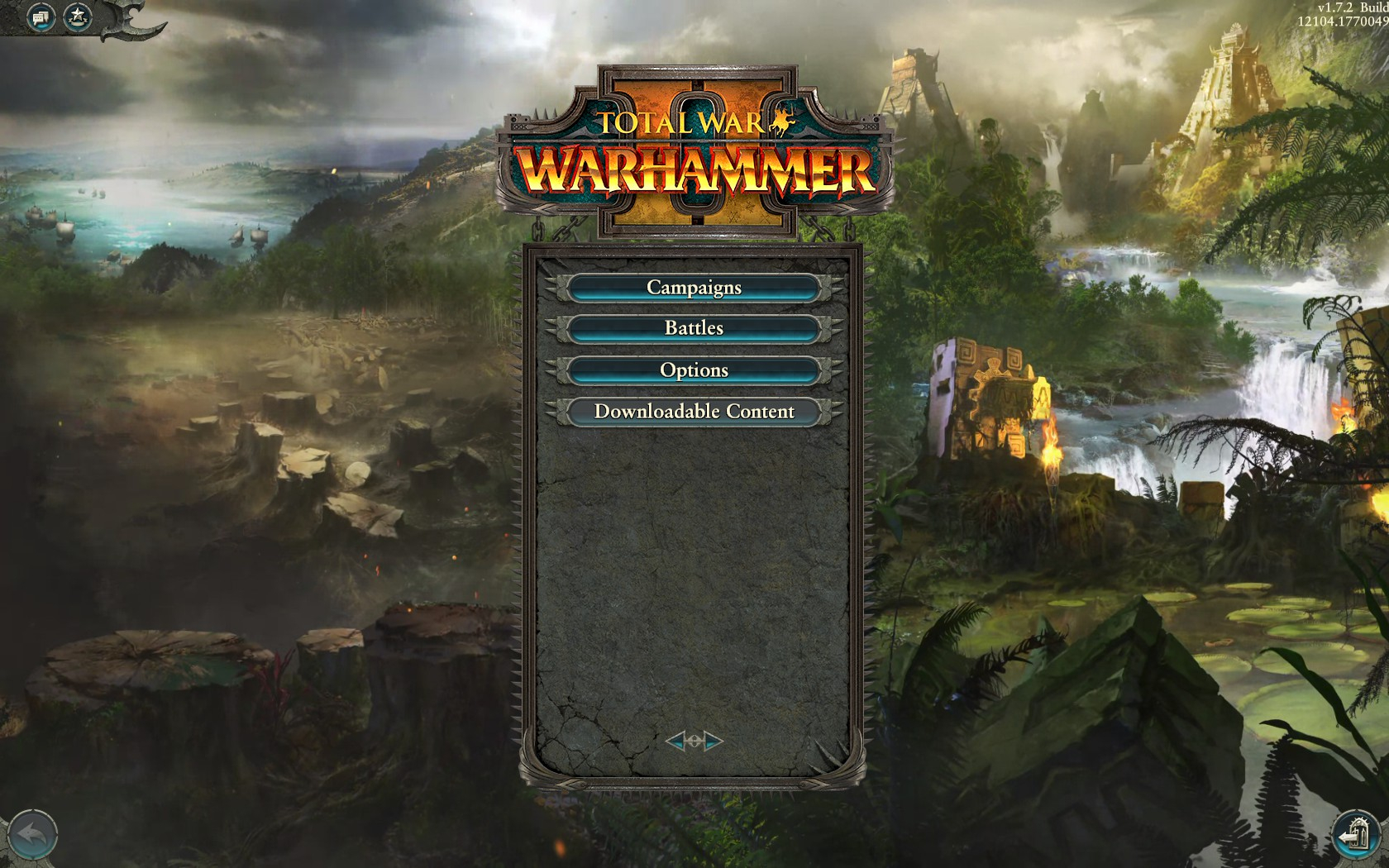