When your campaign is doomed but you got "Gotreks" 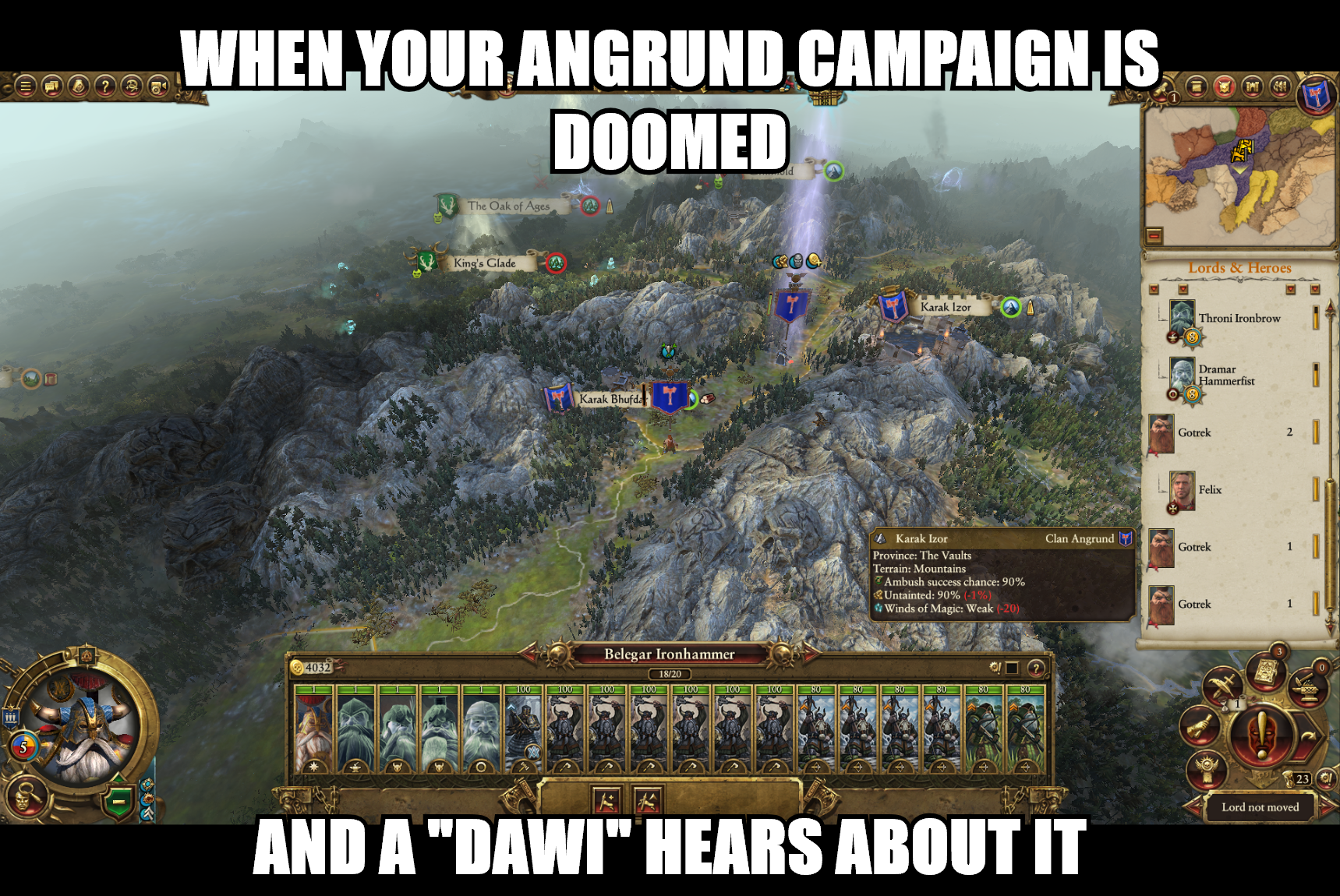 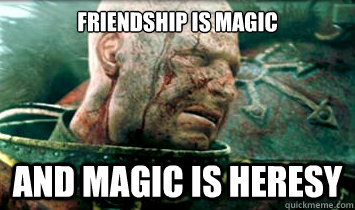