Azurian Registered Users Posts: 1,477
October 2019 in General Discussion
Despite the fact that we remember Rakart, digging it up in the 5th edition, it is strange that the fans of the high elves forgot their character. His name has never sounded in the last month. Meet Belannaer, lore master of Hoet. 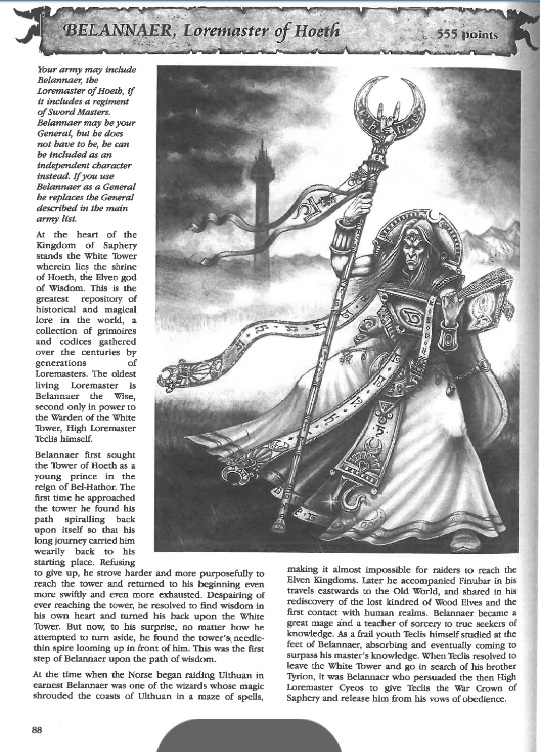 Given the need for the introduction of the Archmages, it may become an interesting version of the Lord's FLC.