Quick Question: How to get Gotrek after this screen? 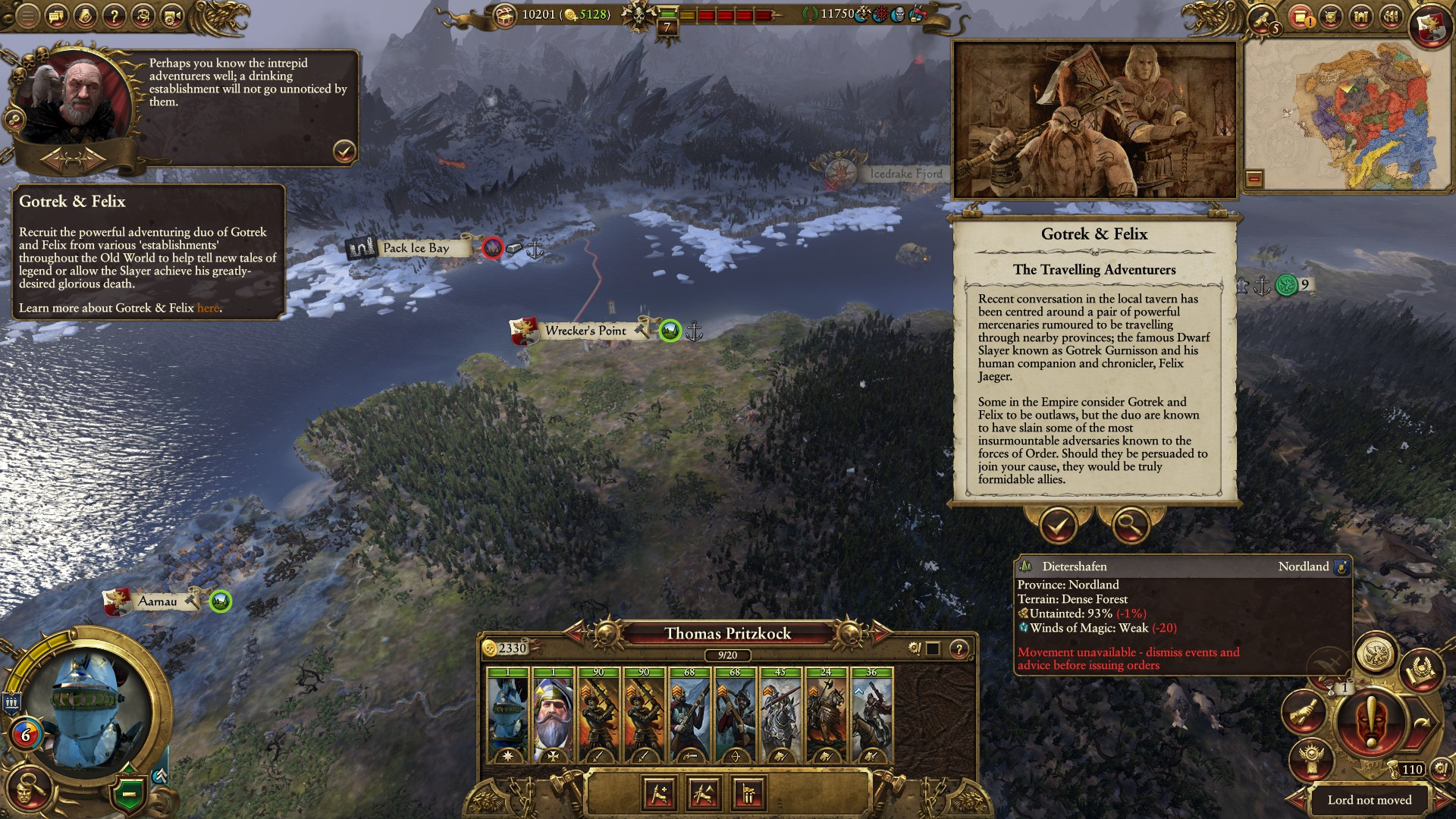