Bartering, Bronze, and Battles: TROY and the Bronze Age 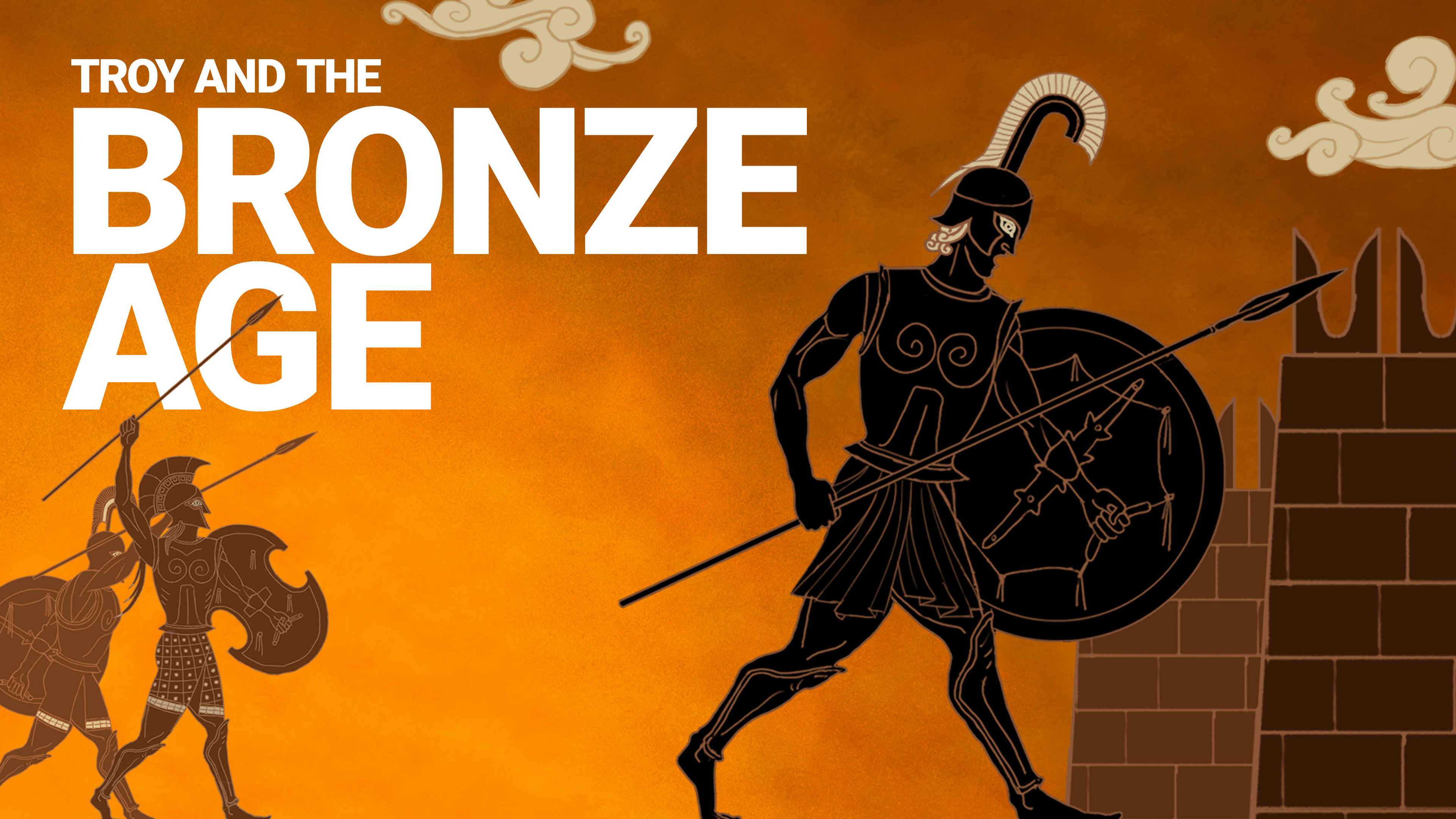 This week we chat with TROY's game director Maya Georgieva and senior game designer Milcho Vasilev about the ins and outs of the Bronze Age, multi-resource economies, and how Bronze Age battles really went down – read all about it here: https://www.totalwar.com/blog/bartering-bronze-and-battles-troy-and-the-bronze-age/
Flag 7 · 7Like