How many Lord Packs for a single race is appropriate?

adjung Registered Users Posts: 350
December 2019 in General Discussion
My dudes. The upcoming DLC has added a unit that arguably fits better with Ikit Claw (poison wind mortar), but there is no single Moulder-unit in the pack. Some speculate that this is due to Skaven getting yet another Lord Pack sometime in the future. And while I am always in favour of additional content, this would be the 3rd Lord Pack for the same race, in stark contrast to Beastmen and Norsca and Wood Elves. While it seems widely accepted that (preorder-)DLC-races are a one-off and cannot be expected to get more content, fans of DLC-races from WH1 seem in a dire place, as they suffer both from a severely limited range of LLs and lack of interesting mechanics. So, where do we draw the line? Are 3 lord packs for the same race acceptable when we bear in mind that resources are limited and other content is left out? If you had to choose, would you rather see a VCount or Dwarf or even Wood Elves Lord Pack instead of getting more Skaven? 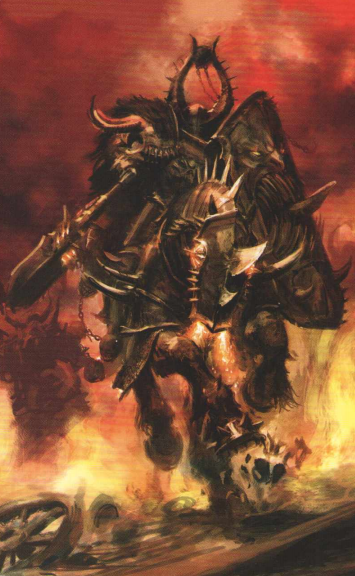