bf4commander25 Registered Users Posts: 5
January 1 in Multiplayer
After the latest update the lizards have gotten new units to help on their struggle, even though powerful in campaign to some degree online play still has them in the lower tier. Evenly getting stomped by rats, elves , men and dwarfs it seems like the all LARGE powerful army the lizards can build are too easily countered by all factions perhaps discarding few ( Green Skins). 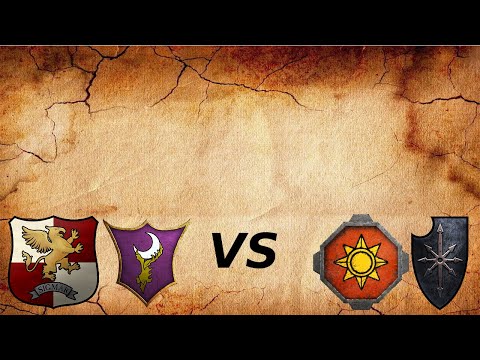