Owned Under-Empire, Under Owned Settlement, Can Neither Be Modified, Destroyed, Or Razed

GenAce2010 Registered Users Posts: 1
January 2020 in Campaign & Battle Bugs
Hello!
So this is the second time I've had to write this I'm going to get straight to the point: I am playing Clan Eshin, on normal difficulty (without any mods), and I have pushed out to Karak Eight Peaks, where I have discovered several Clan Mors under-empires under my owned settlements, I chose not to raze them at the moment of discovering them since I couldn’t afford to raze them. Several turns pass, and I opt to confederate Mors, this had the unfortunate side-effect in which I now have several owned settlements, with under-empires, under said settlements, that cannot be modified or razed in anyway shape or form.

Income and food are being modified by said under-empire which includes a substainal food lose which will stall my campaign if I cannot modify or raze these under-empire settlements.

I have supplied pictures and the save file. 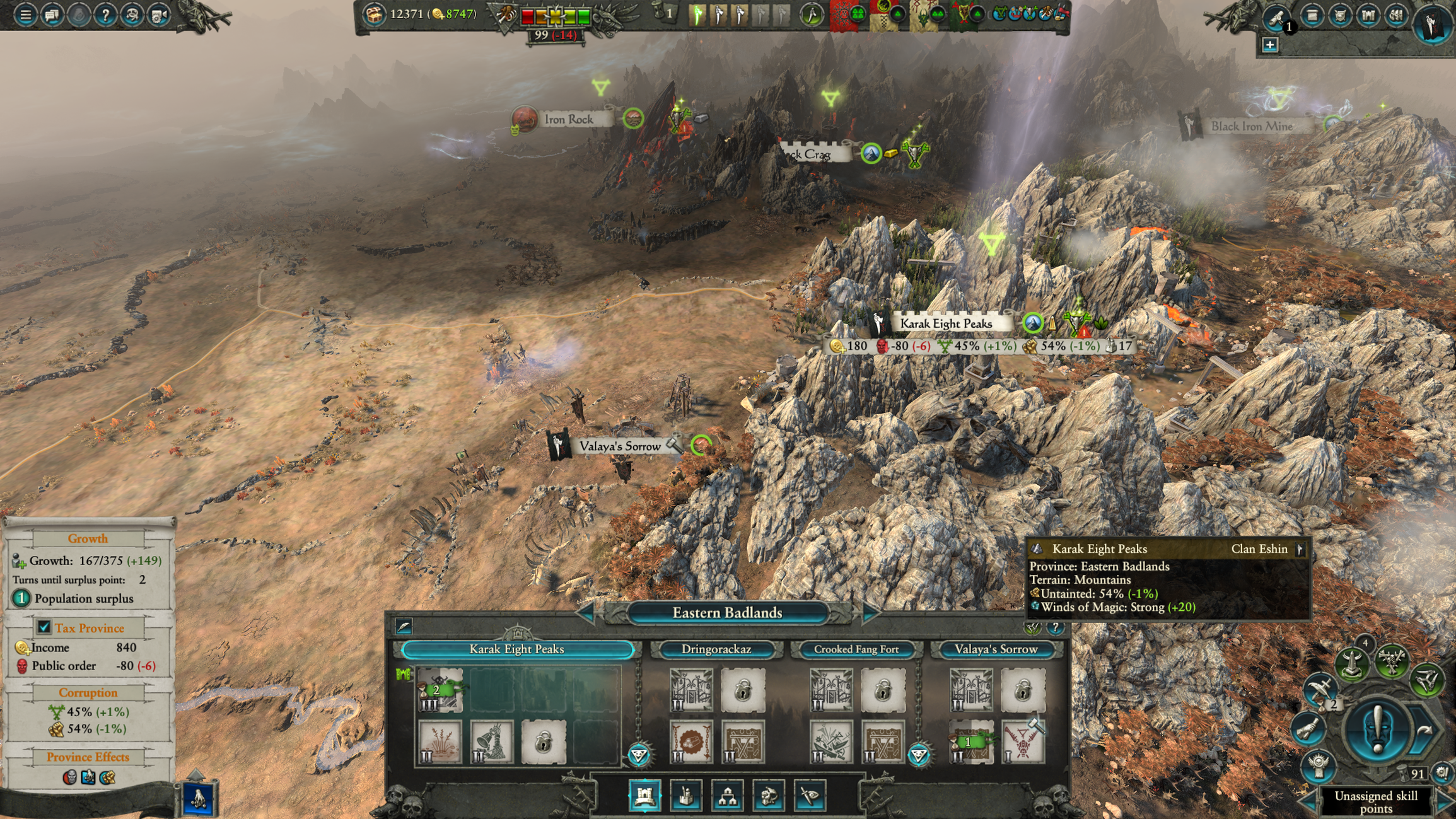 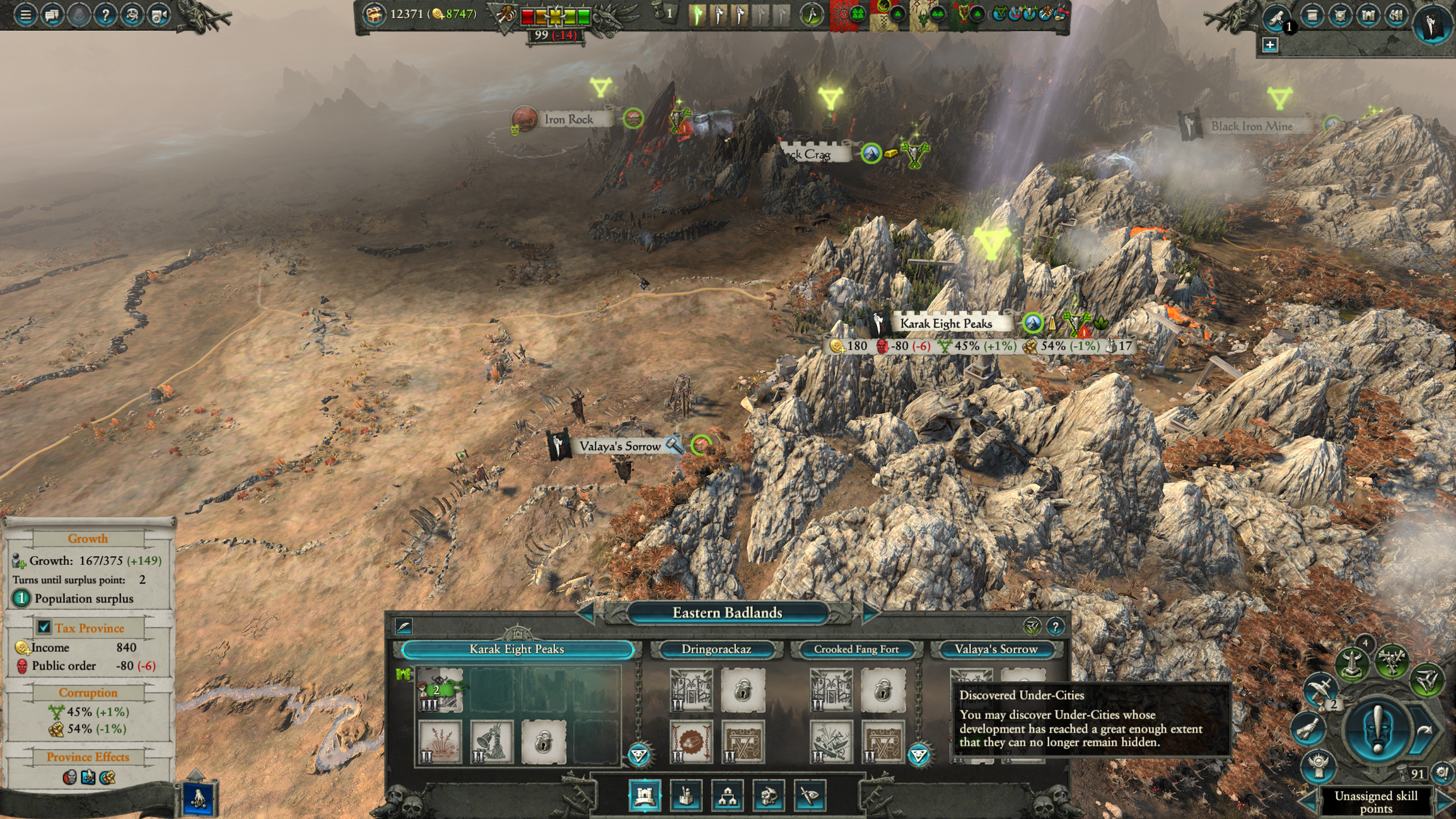 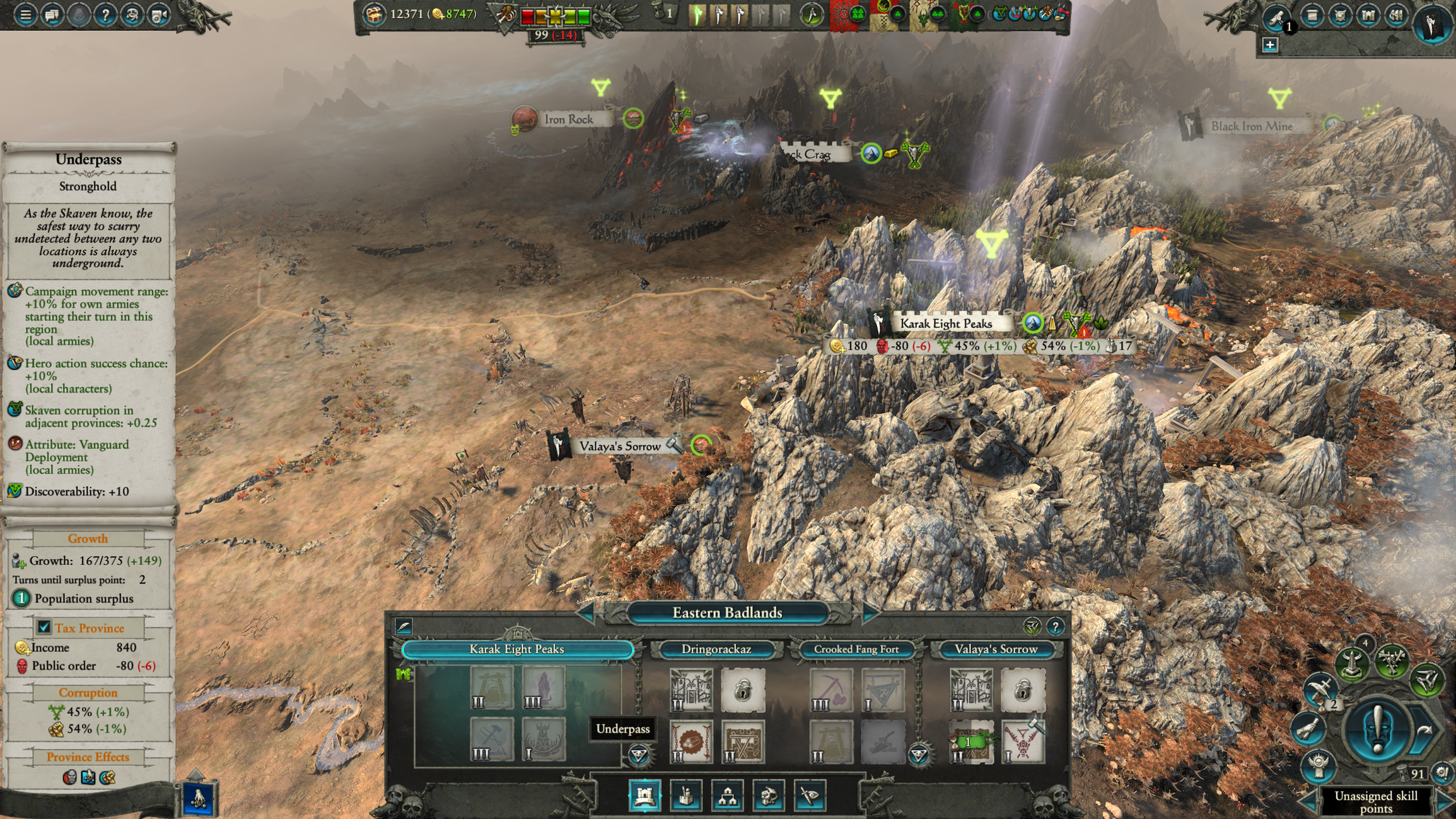