PdcGunner Registered Users Posts: 385
January 15 edited January 15 in General Discussion
so recently I have playing Crynsos's faction Unlocker and I have playing the Celestial Storm Rogue Faction. One thing I wanted to share is the fact that the lizardmen look super cool in Red, Black and White as seen here. I 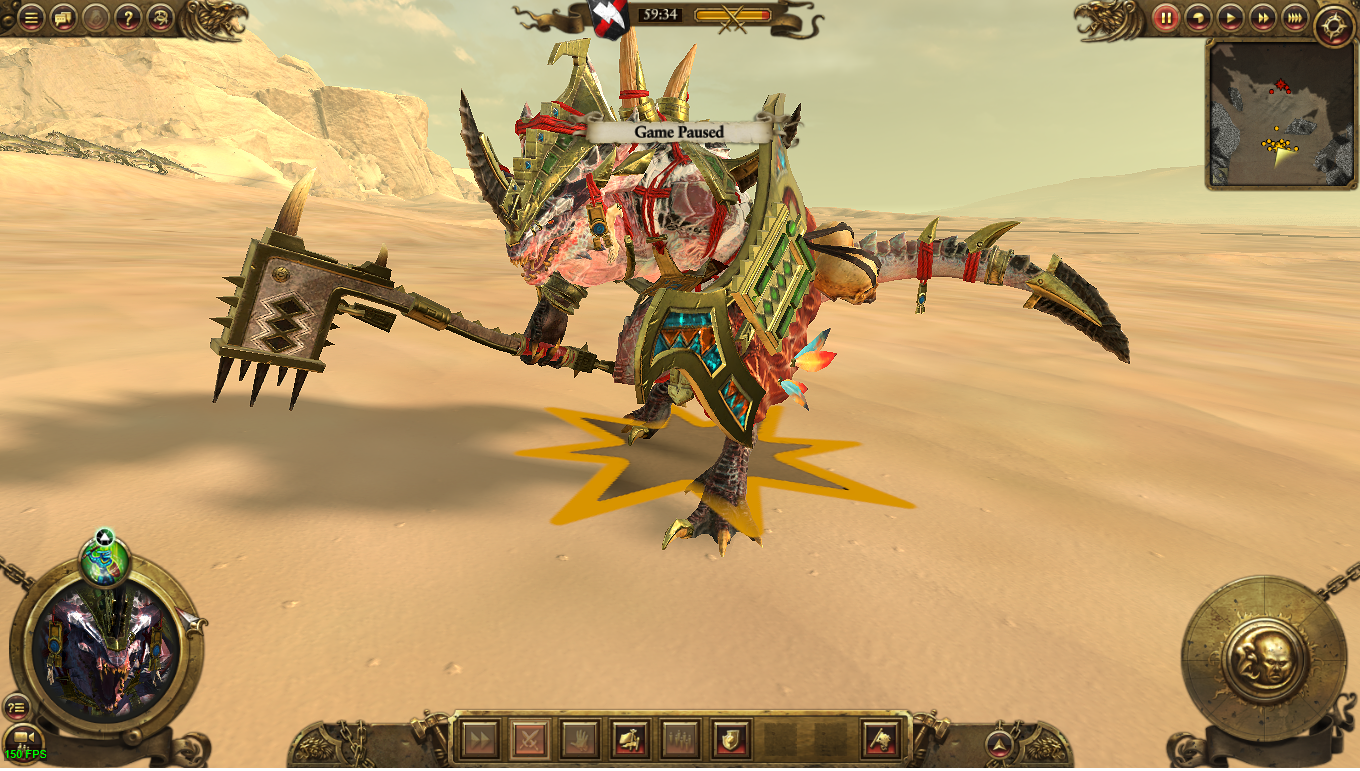 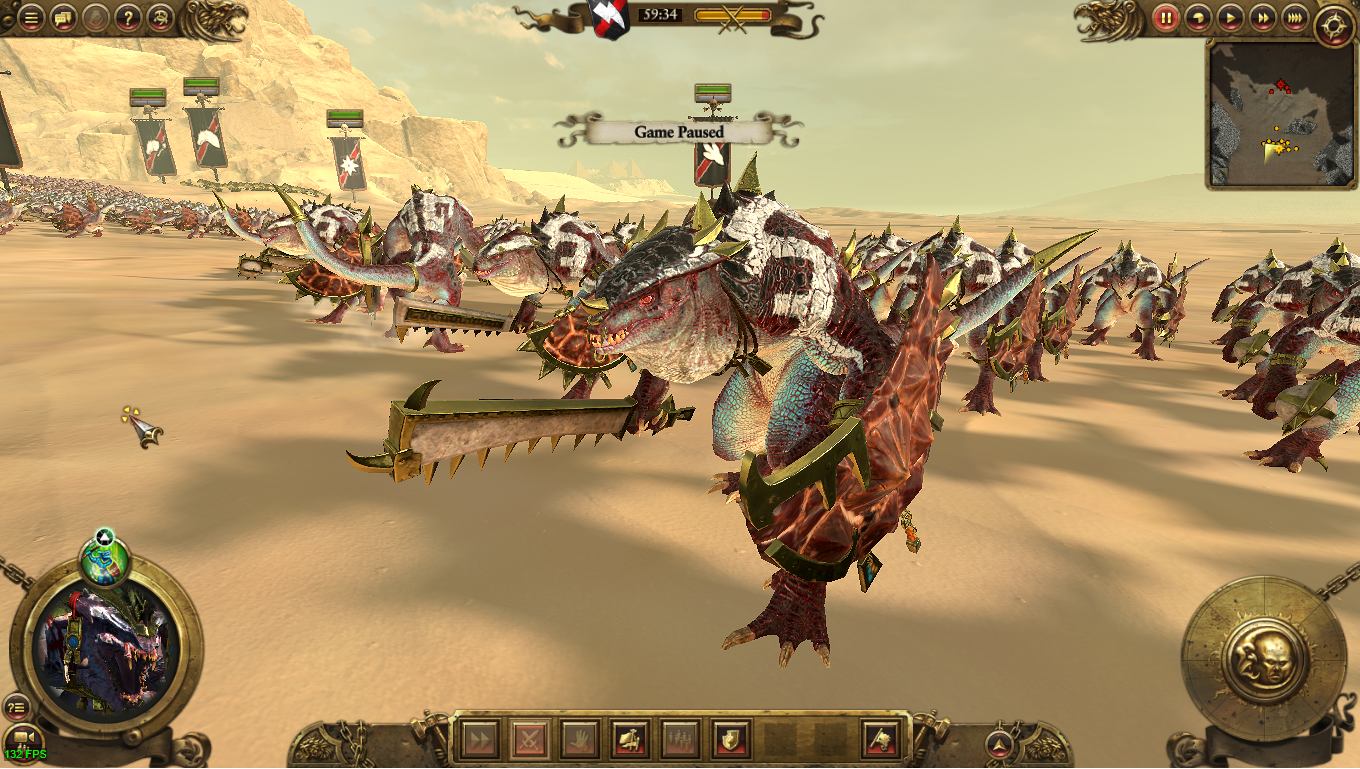 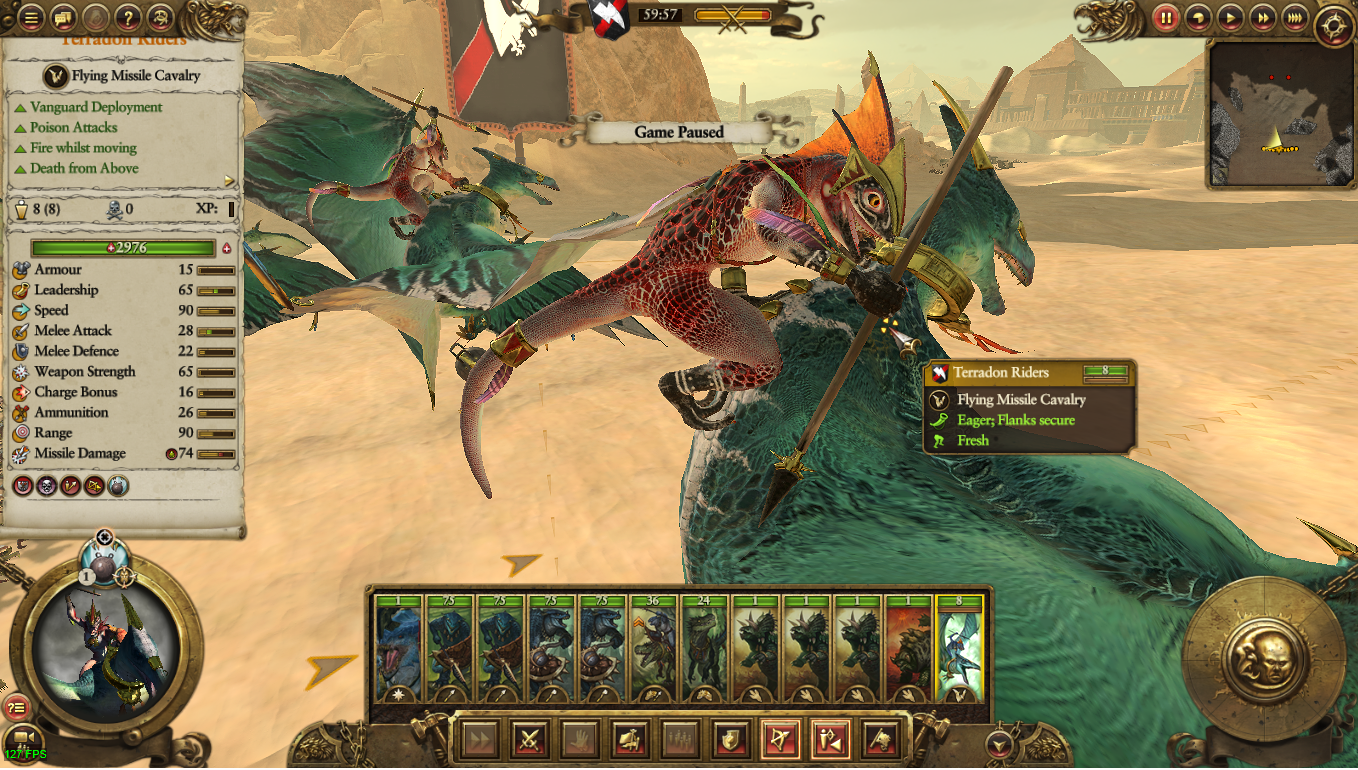 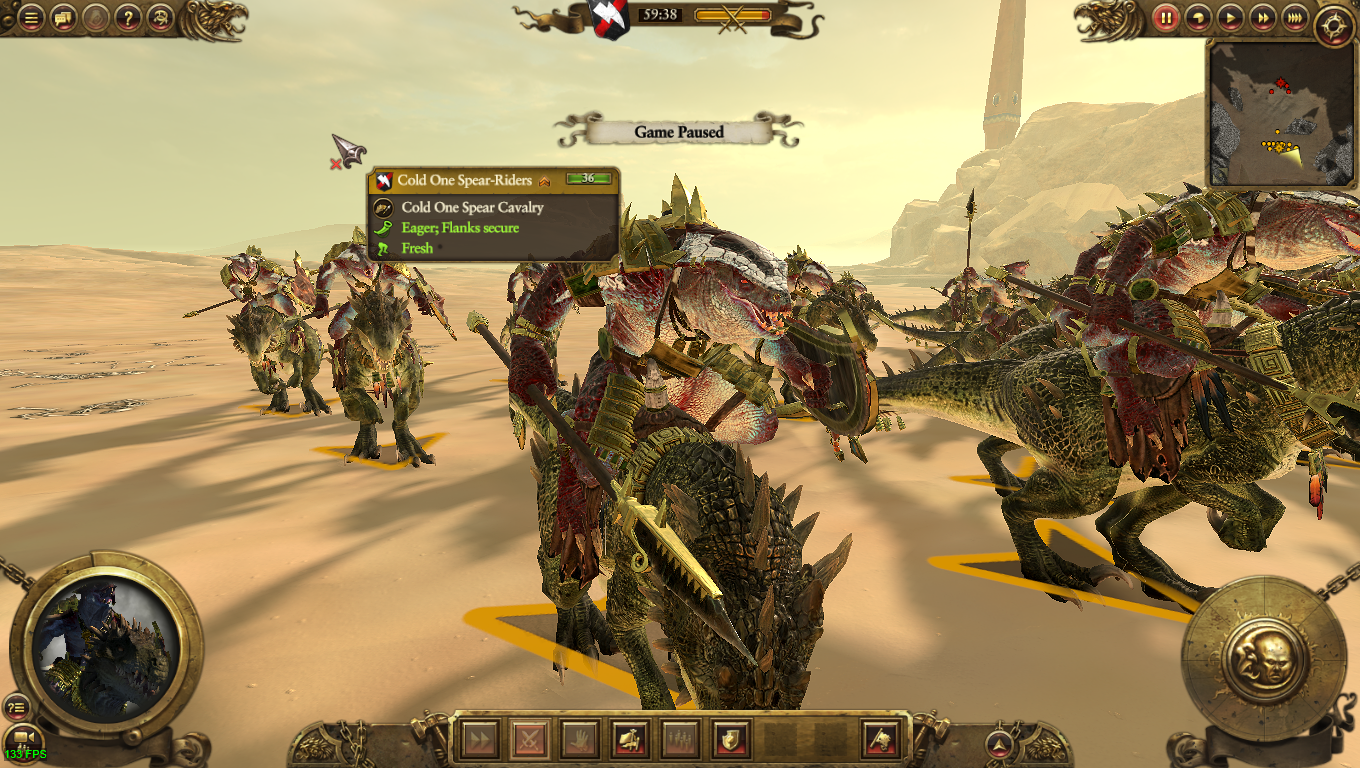 got all the Standard lizardmen except Temple guard and Kroxigors as they aren't available to the faction.
its pretty cool as I like to think of them as Chaos lizardmen as in Vanilla they can get Dragon Ogres (unfortunately the mod doesn't allow that either).