Red_Dox Junior MemberRegistered Users Posts: 3,395
January 15 edited January 15 in General Discussion
So, last DLC with Hunter & Beast, I enjoyed Malus Wulfharts "No care" attitude to the Vortex race. I also never got any such nonsense with Nakai, even if I finished his campaign rather fast. Wulfhart took longer for world domination achievement.
Playing Malus I finished his campaign goals for the ending also relatively fast. With Snikch now, I took my fair time in Vortex since I wanted to finish the "get 40 technologies" achievement along the road. Now 150 days in 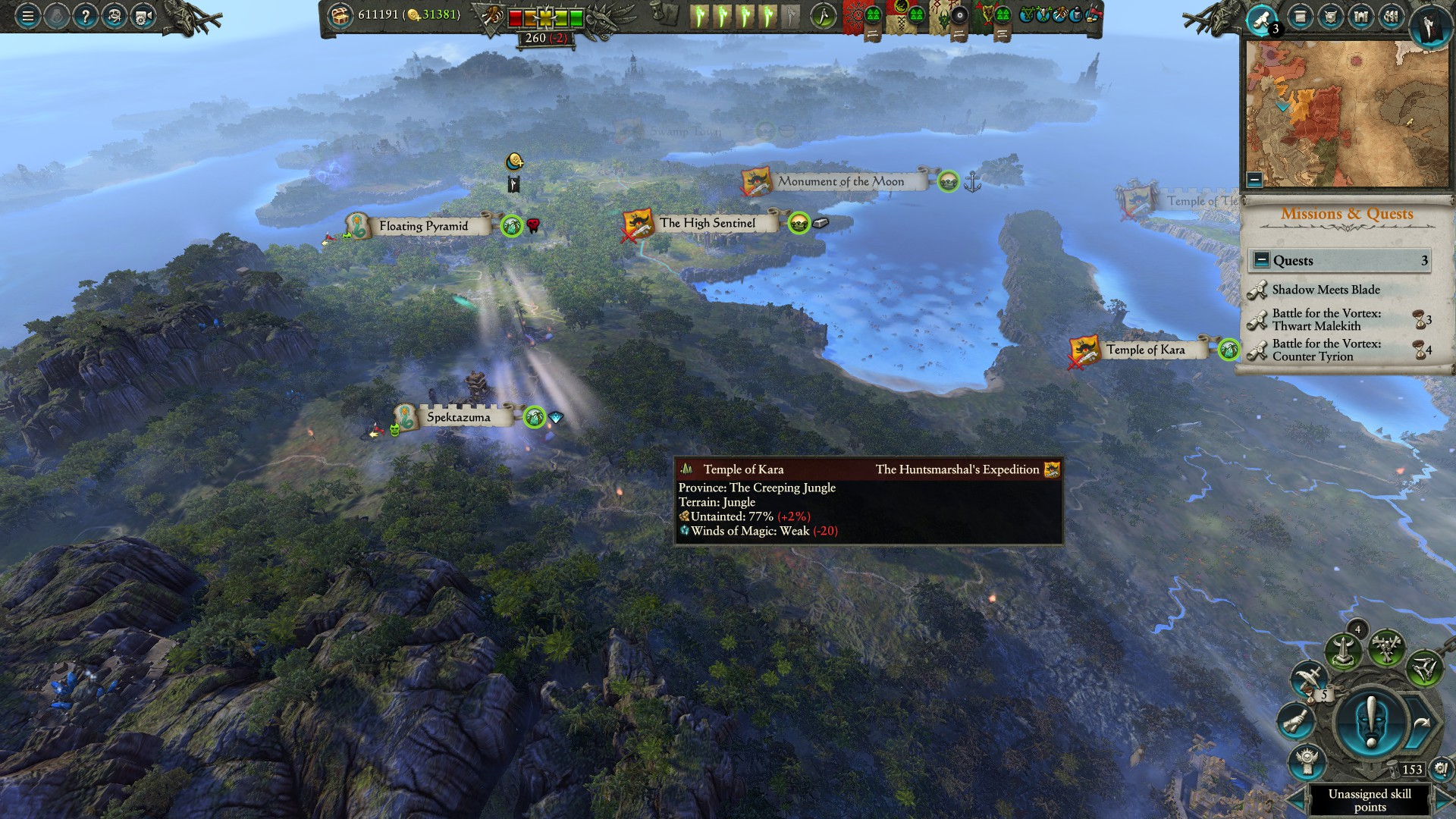 I get bitchslapped by the stupid Vortex race even if Snikch is not participating in the first place -.-


So question here: Is that working as intended? Because if No, I put that campaign on ice until some patch goes around.

*If* however the answer is Yes, and now I have to play that **** mission multiple times were they just throw as many monsters and arrows/bolts into my face as they are legally allowed, anyone having a good idea to roflstomp that mission with a certain army constellation I can basically "build new" from a few savegames before [so forget about gold elites anyway]? My current Snikch siegebreaker stack is not made out for it. And last time I played HE there with Ikit, I got my ass handed to me anyway because too many dragons and reincarnated phoenixes just wrecked everything, while useless allies did exactly nothing -.-