Spector Senior MemberRegistered Users Posts: 814
January 2020 in Community Content
This video shows a massive battle between the Yellow turbans and Han Empire in battle and replay mode with over 6000 soldiers. It showcases new units, characters and abilities from the new content DLC for TW Three Kingdoms called The Mandate of Heaven which comes out on the 16th of January 2020. It includes: barricades and flaming oil as deployable traps and characters Lu Zhi, Zhang Bao and others. 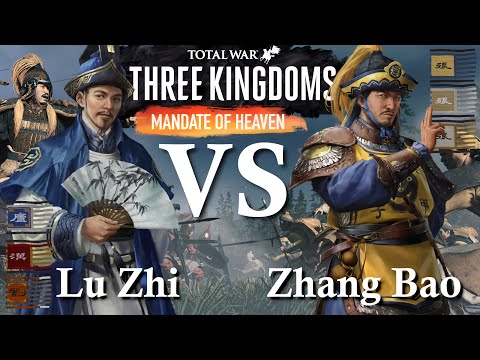