Intervention army will not attack 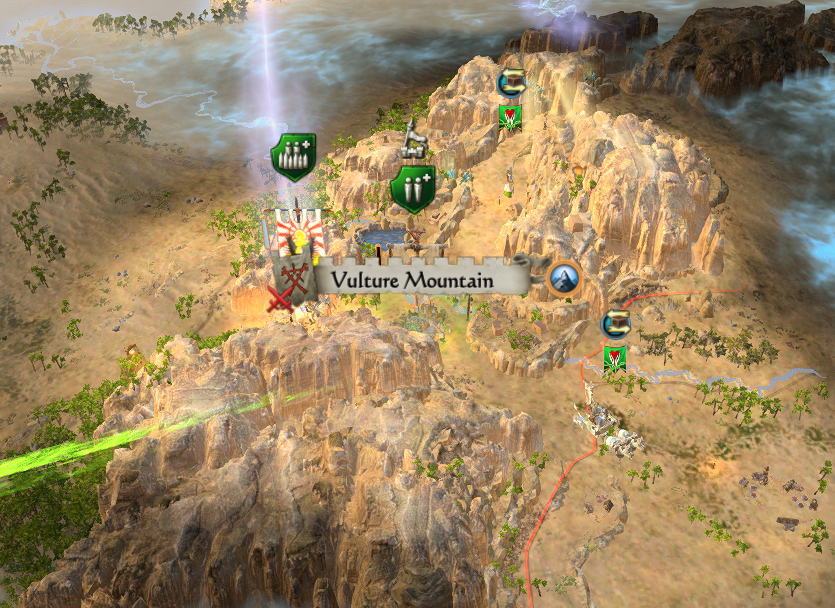