The Tomb Kings approve of me being a great power...

Both Khemri and Lahmia seems to like that I'm a great power. Is this a normal Tomb King interaction or a diplomacy bug? 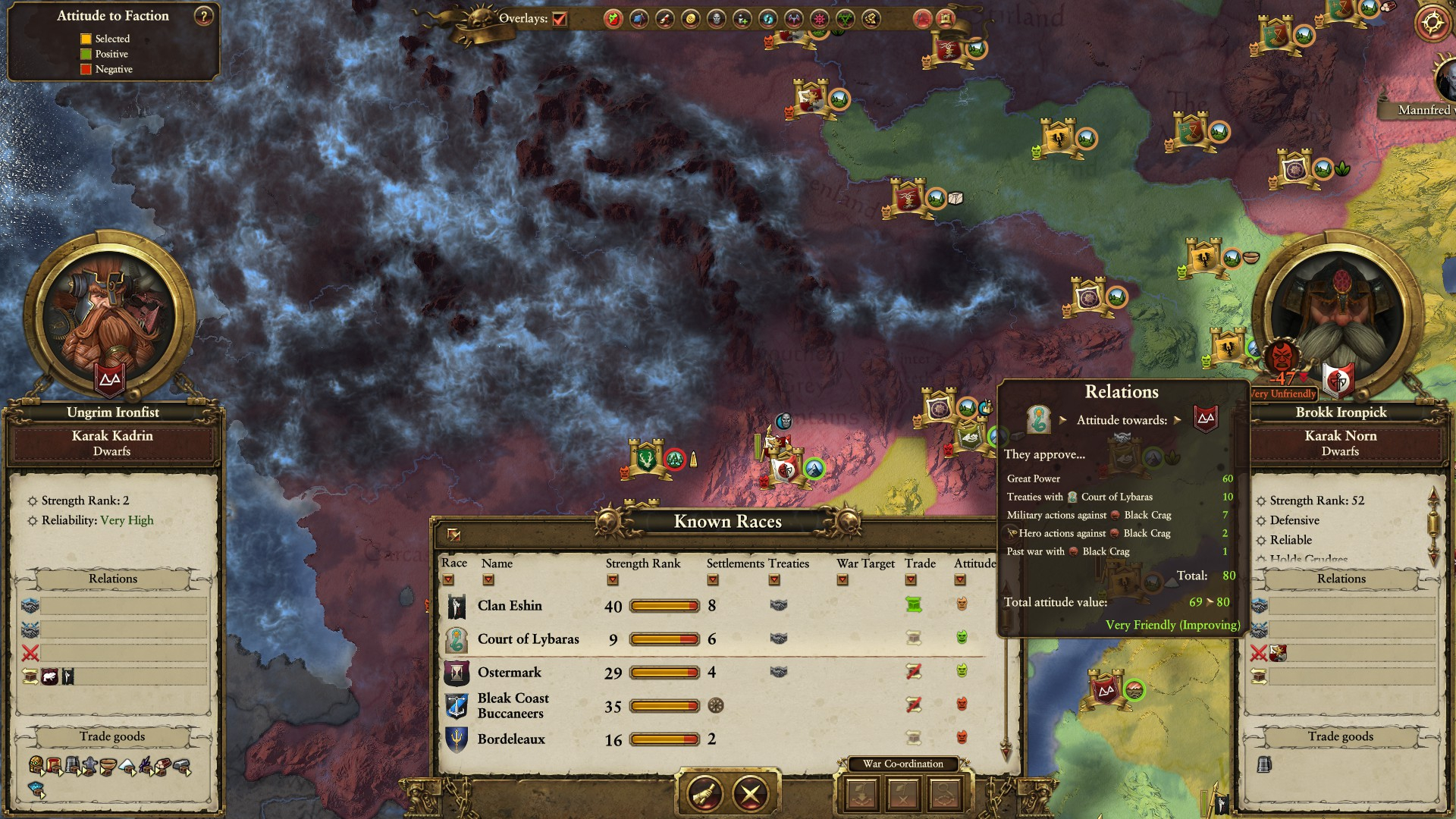