Mandate of Heaven is out now! 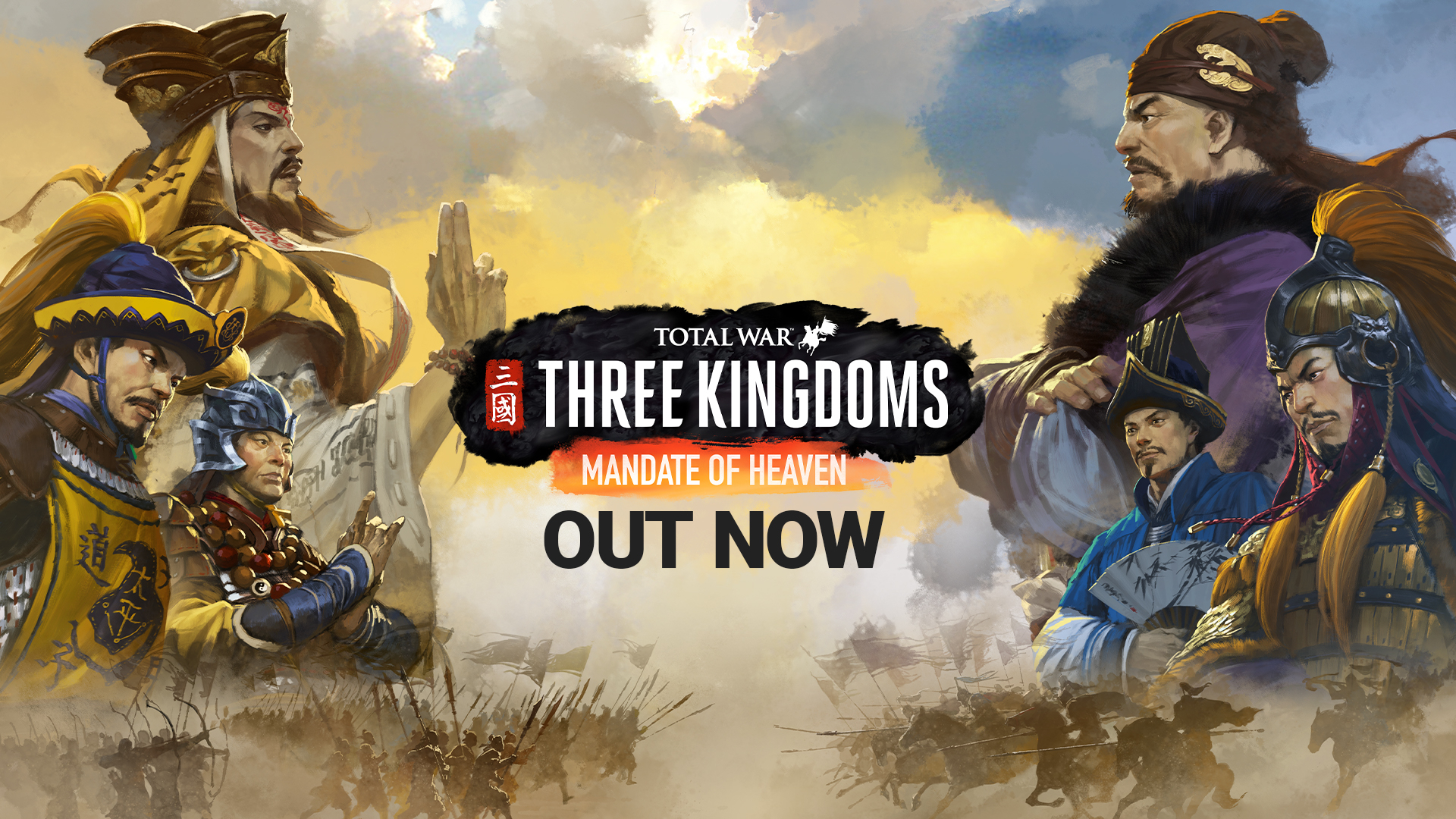 Mandate of Heaven is out now for Total War: THREE KINGDOMS: https://store.steampowered.com/app/1154760/

Are you ready to seize the reins of power?
Flag 6 · 6Like