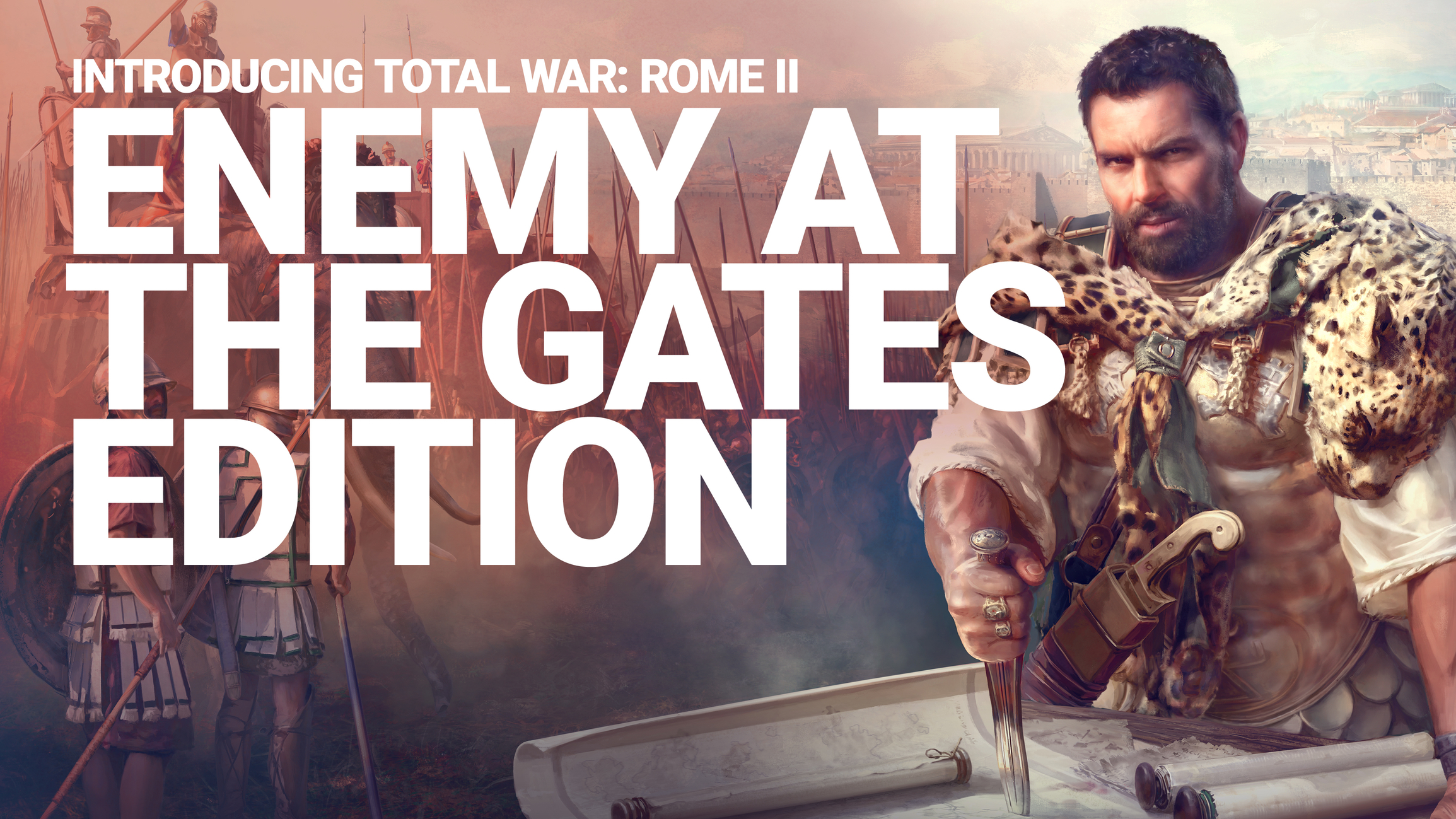 Still haven’t played ROME II? Now is a great time to pick it up!

Total War: ROME II – Enemy at the Gates combines the original game and its best expansions to take you back to ROME sweet ROME.

And take a look at the trailer here: 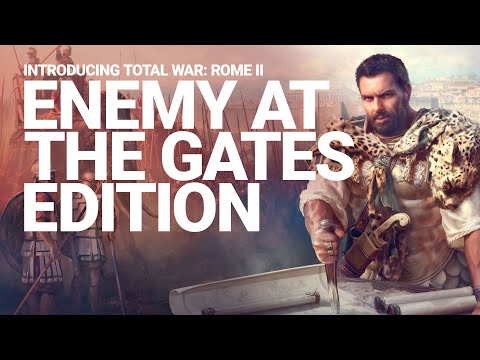