Gilwath Registered Users Posts: 4
February 2020 in Campaign & Battle Bugs
After upgrading my settlement there is a building slot that I can't build on, if I upgrade the settlement again both slots tend to be locked. Have happen in several campaign, can sometimes be fixed by downgrading the settlement and upgrading again.

I do run some mods now, but i've encounter the same bug in vanilla aswell. It appear to be a bug with the "semi" deserted settlements. 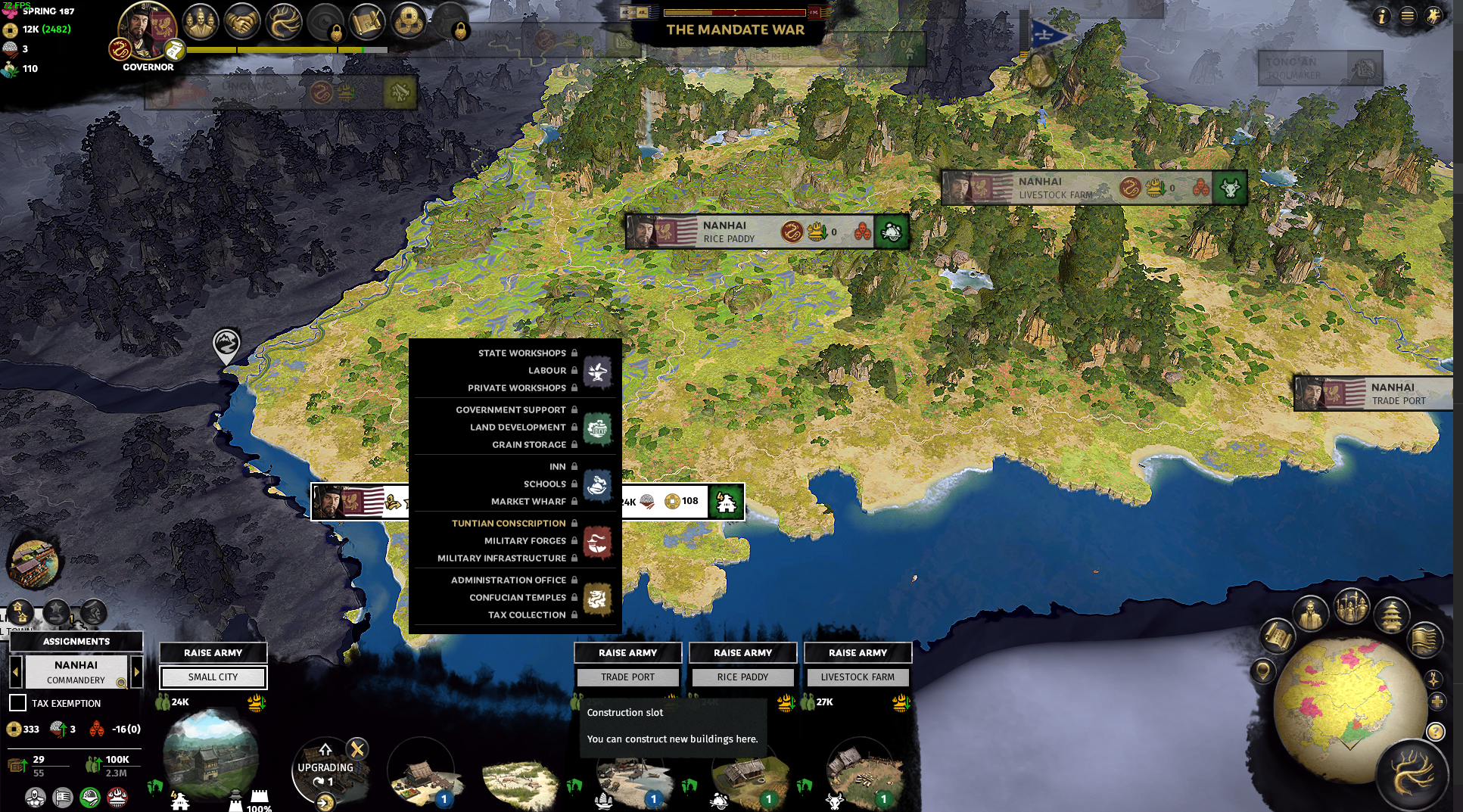