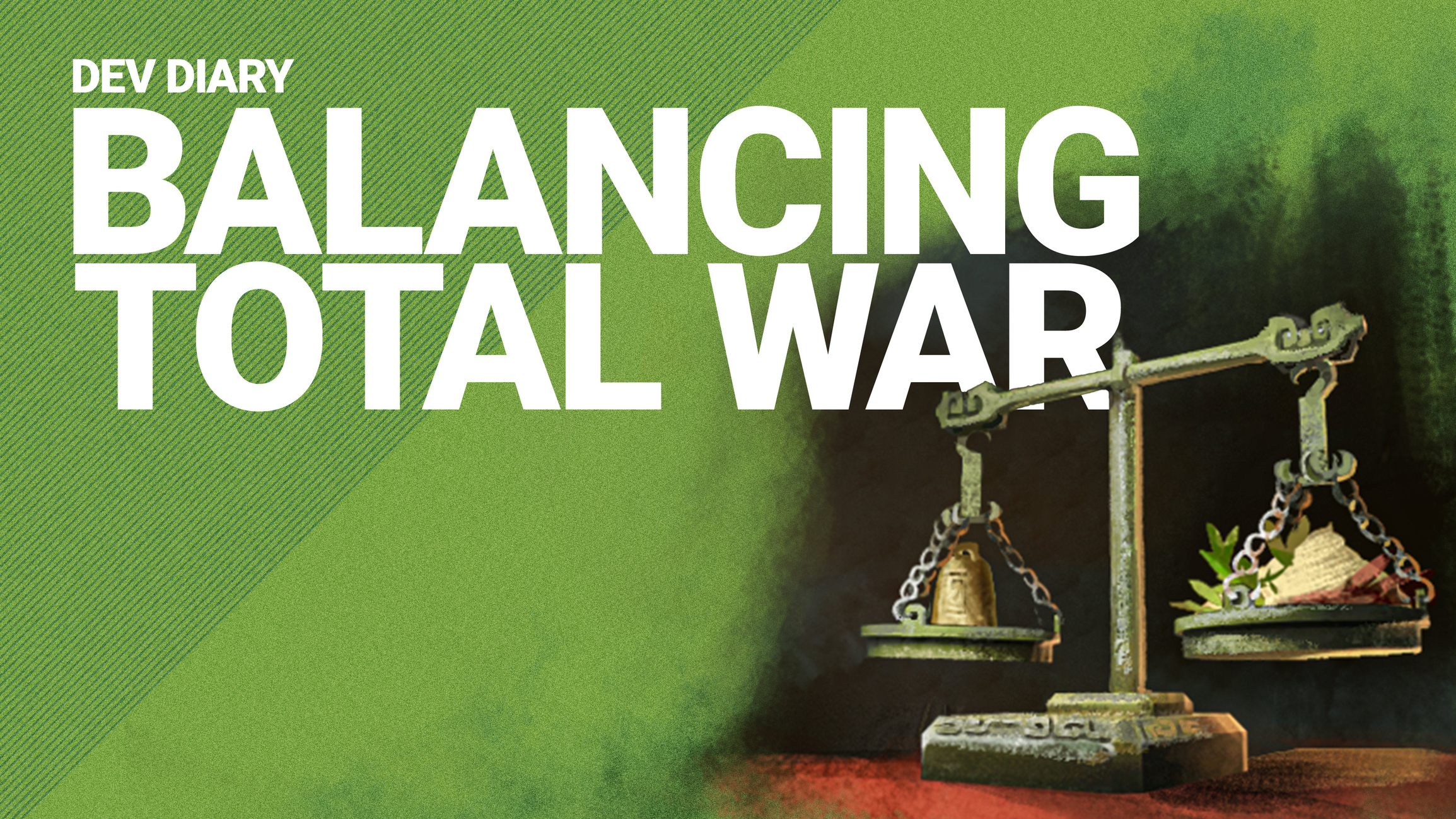 Balancing any game is no mean feat – and Total War: THREE KINGDOMS is no exception.

We hand over to associate designer Matt Perkins to give you an insight into the balancing process, particularly in the leadup to the release of Mandate of Heaven: https://www.totalwar.com/blog/dev-diary-balancing-total-war-three-kingdoms/

Got any balancing feedback of your own? Let us know in this thread!