SeanJeanquoi Registered Users Posts: 1,950
February 16 edited February 16 in General Discussion
Despite their update and the addition of Massif Orcal, Bretonnia is still a rather static part of the map and 5-6 of the Bretonnian Dukedoms still don’t have factions of their own. If the Empire update is anything to go by, CA will no doubt add more regions to the map and make it physically bigger, but here’s an illustration of what they could do with the map they have now based on this map from the lore: 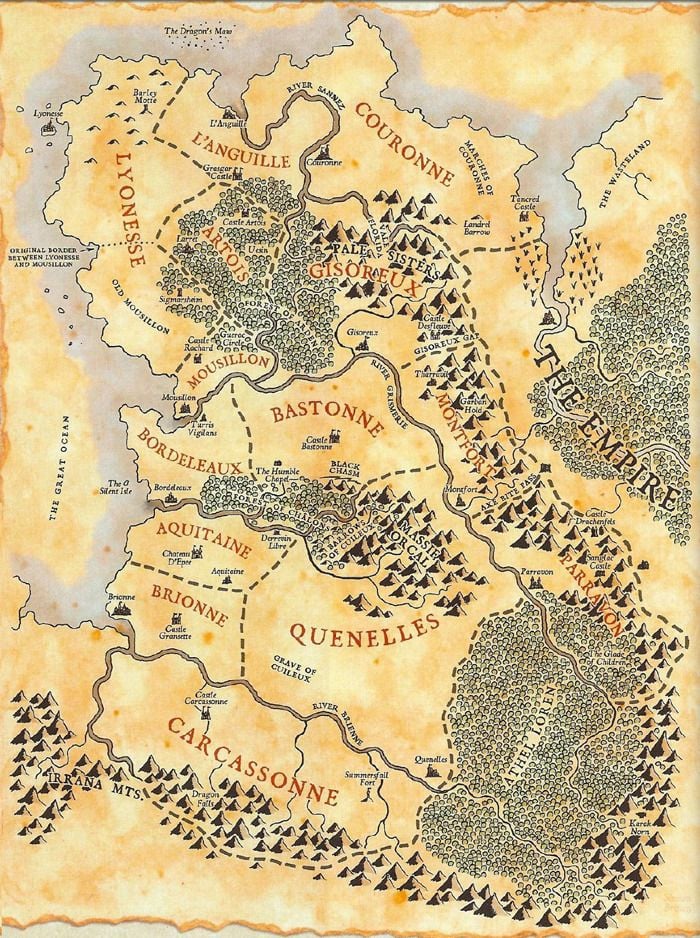 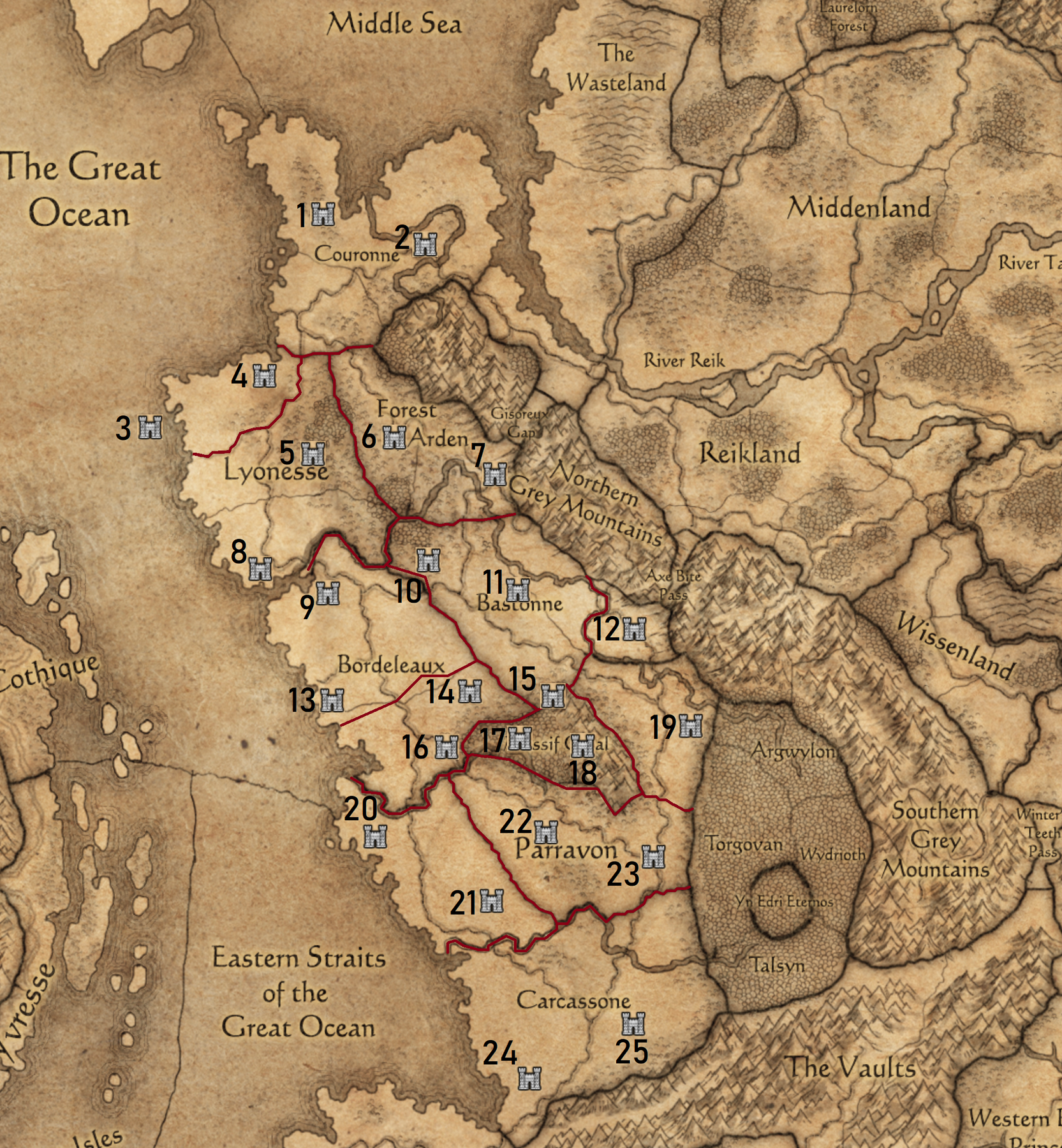 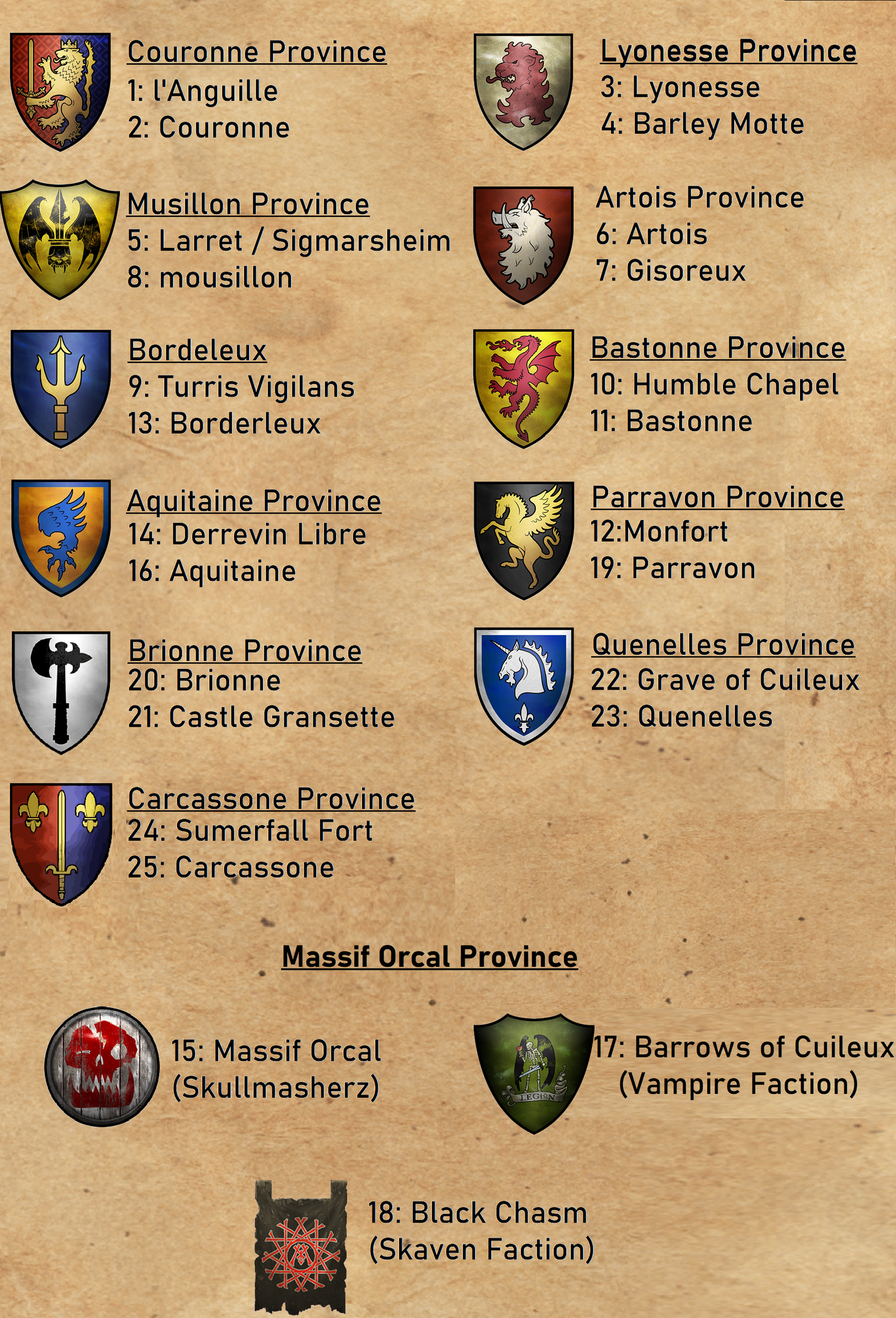 Here is the list of changes this would bring:

-This would add 10 new settlements and 5 new factions to Bretonnia, including Brionne, Aquitaine, the Skaven of Black Chasm, the Vampires of the Barrows and Quenelles.

-Lyonesse in the lore (just like in the Arthurian legend) exists on an island off the coast, similar to Mont Saint-Michel which still exists in the real-life Brittany: 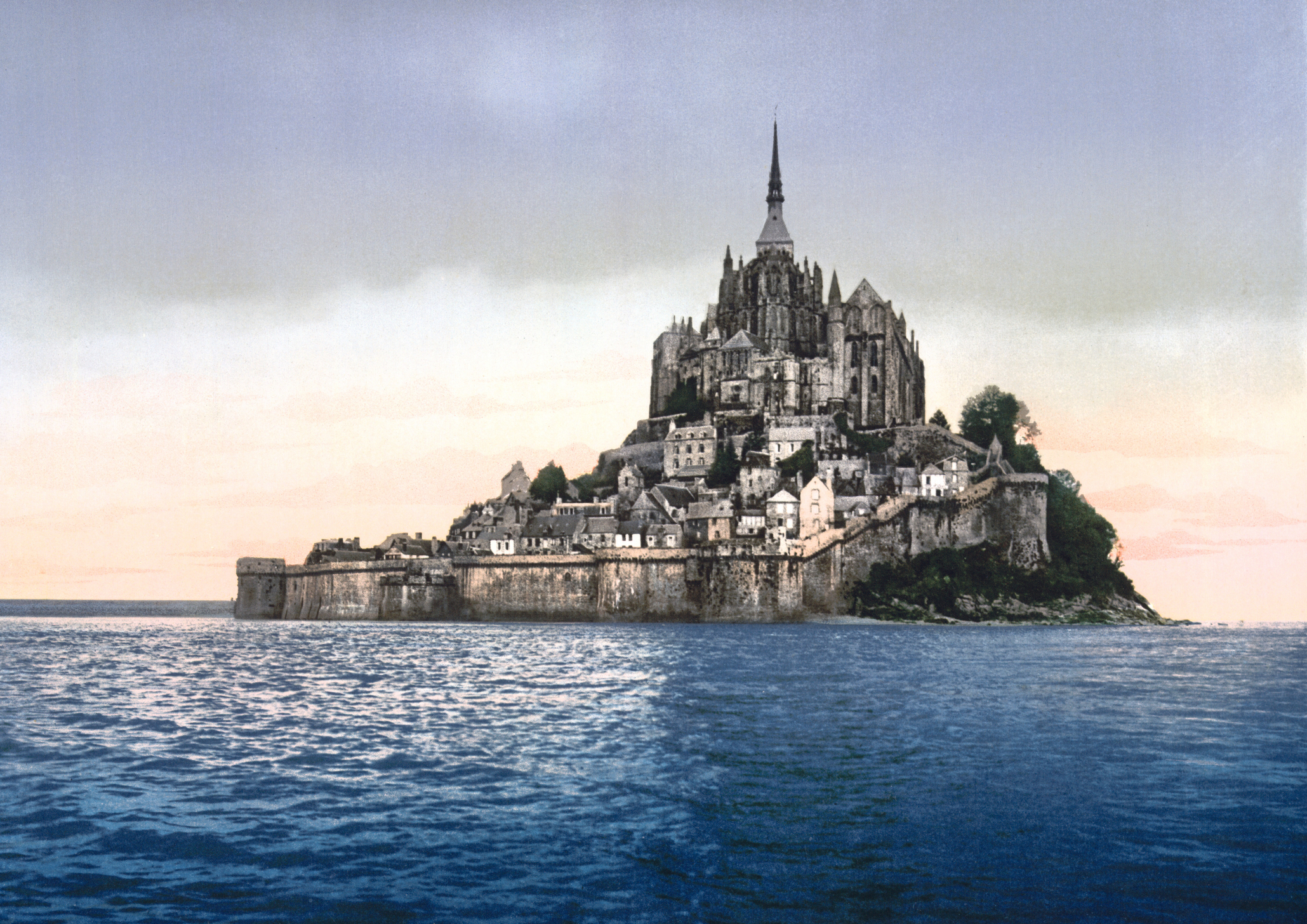 -CA could now move the Red Duke to his rightful place in Aquitaine.

-No 5 would either be Larret, the second largest settlement in Artois, or Sigmarsheim, an Empire outpost in Bretonnia. If CA expanded the map size, both of these could be added and given to their proper faction, but for right now, It could go to Mousillon to give them better survivability.

-No 22 “Grave of Cuileux” would be ruins without an owner at the start of the game. Cuileux was once a Bretonnian Dukedom that was completely destroyed by a Greenskins horde in the year 900IC.

-No 17 “The Barrows of Cuileux” was the site of the Knights of Cuileux’s last stand against the Greenskin horde that destroyed their Dukedom. The noble knights were buried here In a Barrow the size of a town. Once a sacred place, the locals now stay away as it is said to be full of undead. This would make the perfect spot for a Vampire counts faction and since its right next to Aquitaine (Where the Red Duke is actually supposed to be) It would make for an excellent starting ally for him.

-No 18 Black Chasm is a massive abyss full of Skaven underground fortresses. In ages past, This was one of the first places Clan Pestilens colonized outside of Skavenblight before they became the repulsive plague rates we know them as today. The Clan abandoned all their holdings when they made their journey across to the New World and in their absence, Clan Eshen stepped in and colonized the derelict fortresses.

but when Pestilens returned from the new world, Eshen refused to give up their holdings and so the two Clans have been fighting ever since. In the Modern day, Pestilens has regained much of its strength and both Clans hold roughly equal control of the Chasm's Under-Empire, with the help of their allies (Eshen relies on Clan Moulders support, while Pestilens is supported by their uneasy alliance with Clan Flem).

There are a few options for who should be placed here: They could add a "Pestilens/Eshen Clan Nest" to the Chasm, just like they did with Rictus in Crookback Mountain, they could add Clan Flem here, or even place a Skaven LL here at some point if they saw fit.
Tagged:
Flag 12 · 12Like
«1234»