Ingr8 Registered Users Posts: 1,778
February 2020 edited December 2020 in General Discussion
As this is purely speculation, please feel free to present this faction as a definite, absolute certainty for inclusion going forward on these forums!

As Red Dox shared this map: 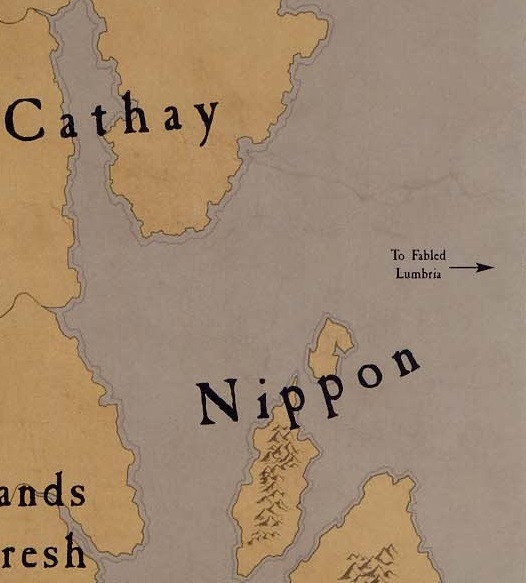 It is clearly necessary to flesh out the units and the faction for what is certain to be a DLC race in game 3! Unfortunately GW neglected to include the faction in the 8th edition army books; an oversight on their part. Nevertheless the great news is that there are fantastic depictions of many of their units and infantry out there. Please feel free to suggest any units and characters I might have missed. 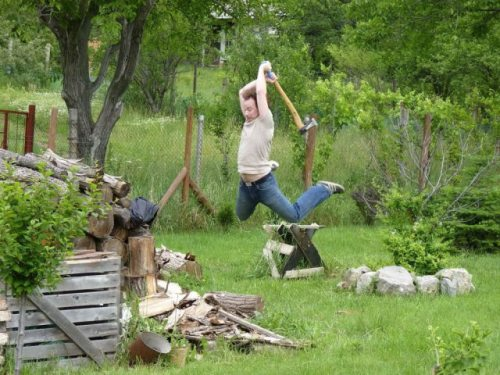 The one handed axe men
Sturdy infantry, no armour so relatively fast, could include a shield wielding variant. 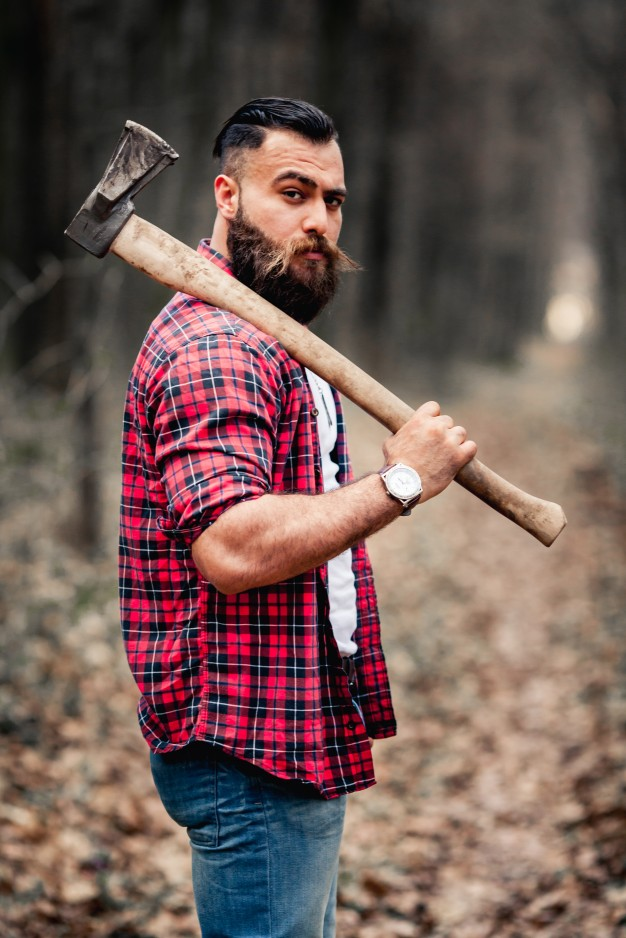 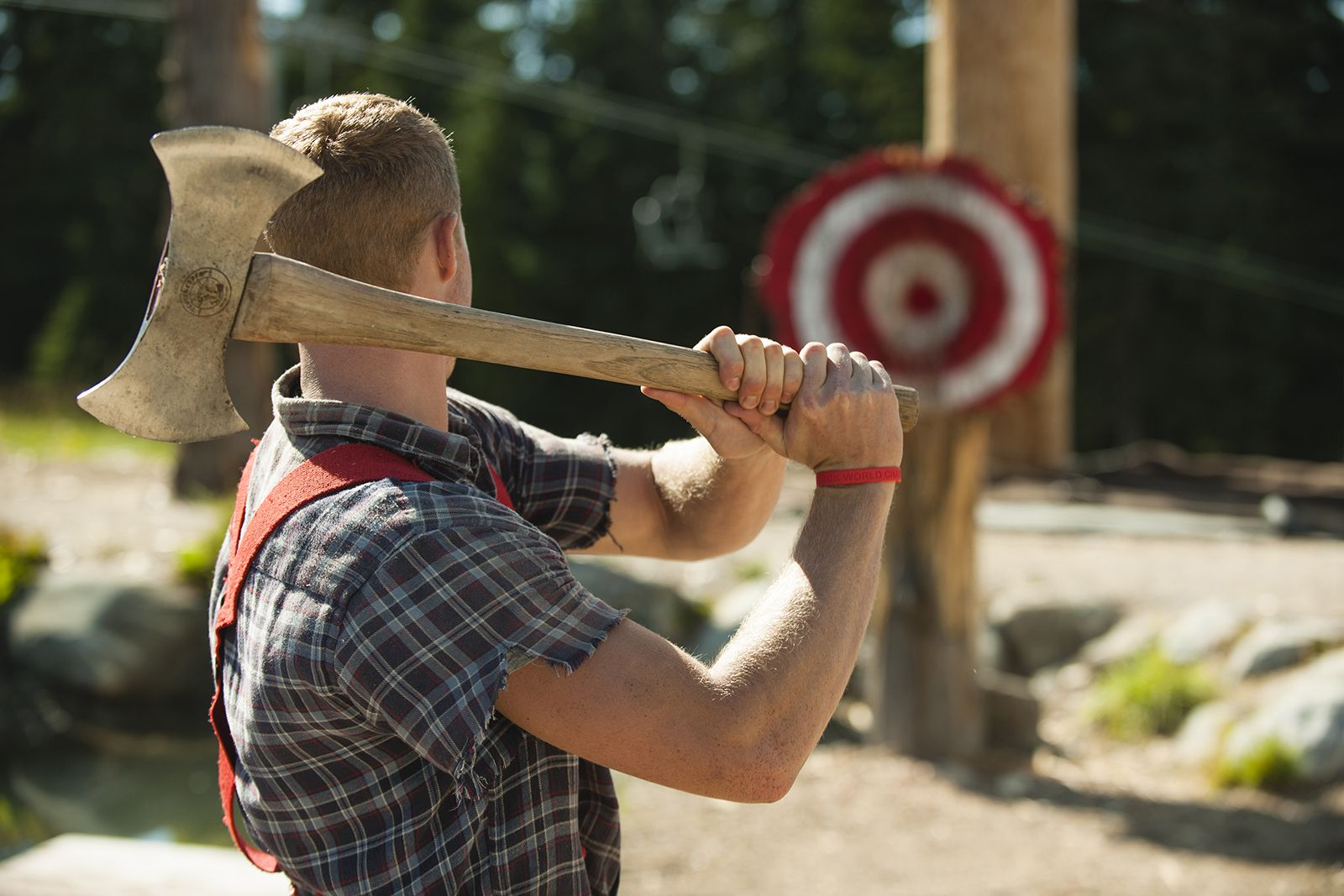 The two handed axe men
Armour piercing variant. No shields and susceptible to ranged attacks. Strong in melee and relatively fast. Also very cheap as, like the one handed variety, they do not wear armour. 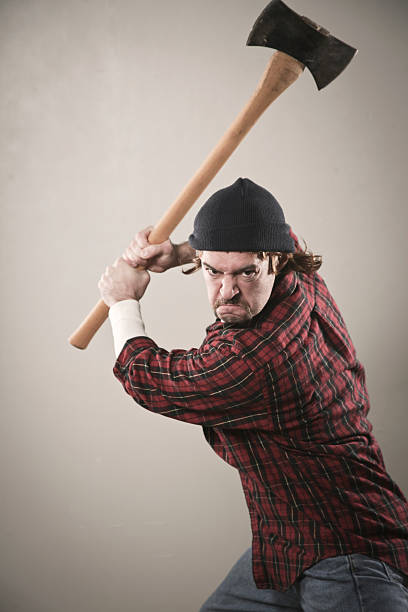 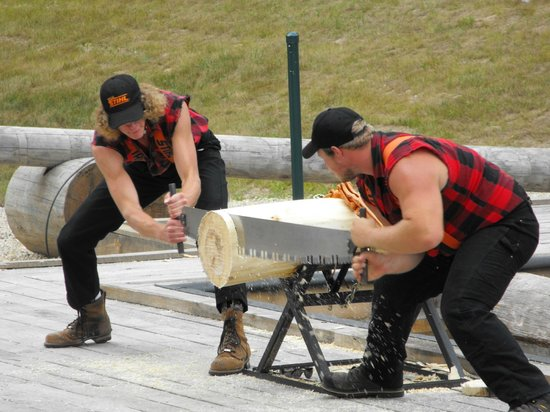 Super-heavy infantry
Armour piercing. Anti-large. Causes terror. These are the shock troops of the Lumbrian army and are quite capable of cutting through even the most elite troops of other factions. They wear light armour but are slow moving (health and safety!) 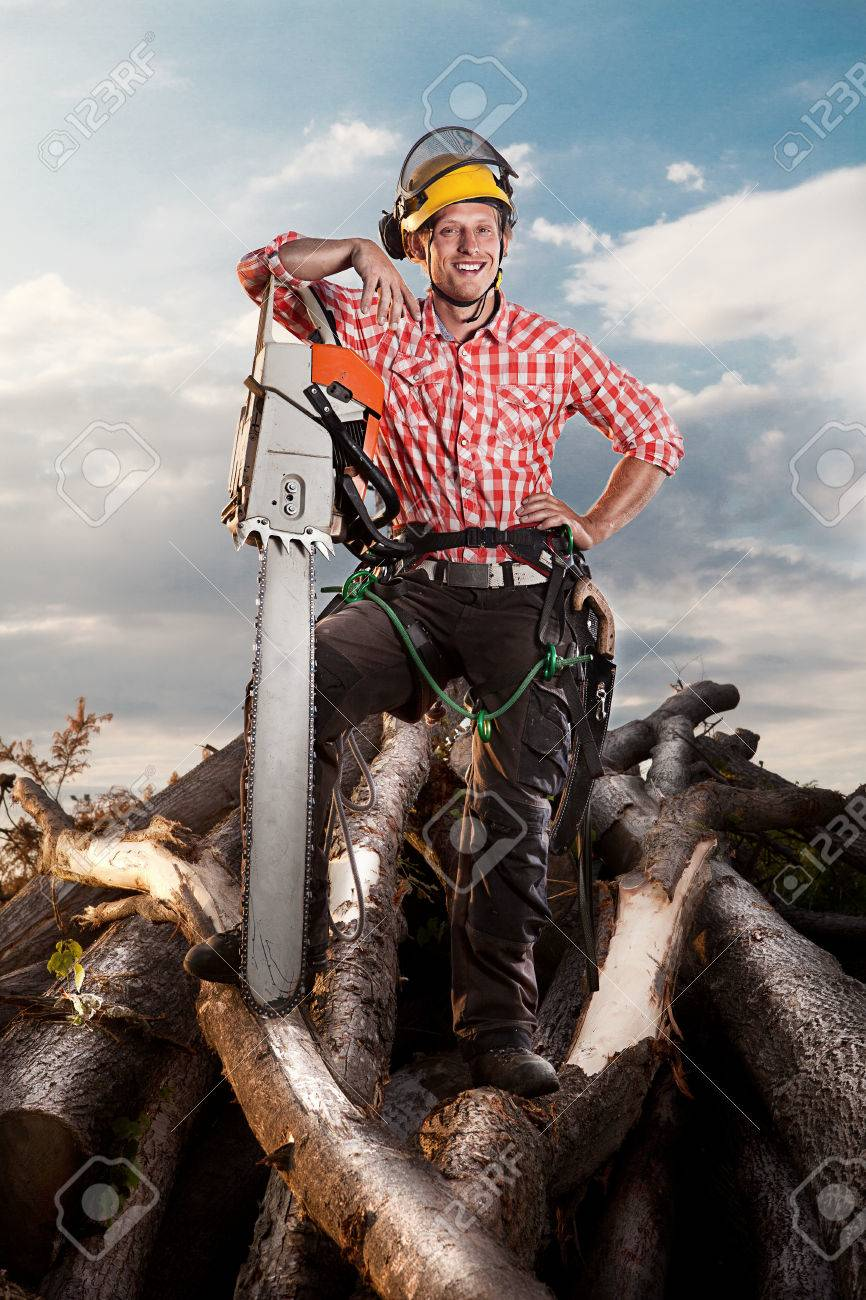 Chariots:
The faction does not employ cavalry but there are several chariot options available to them. 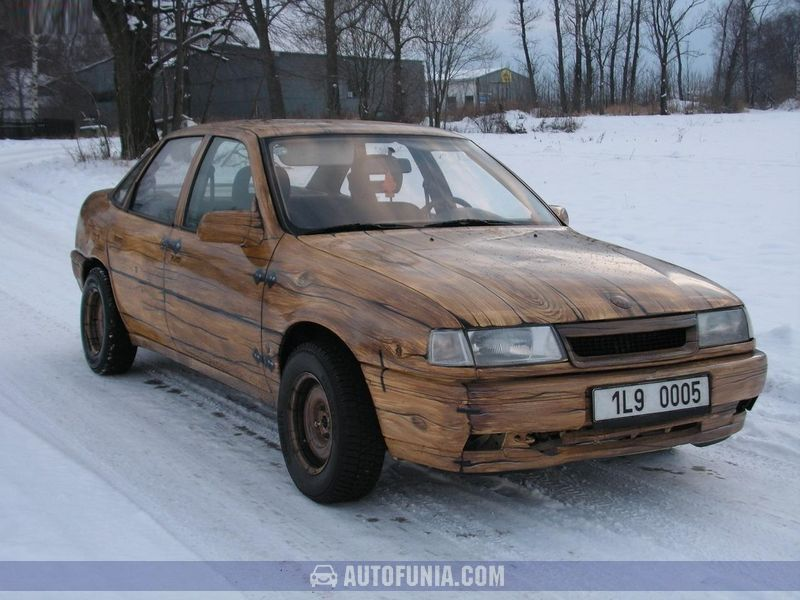 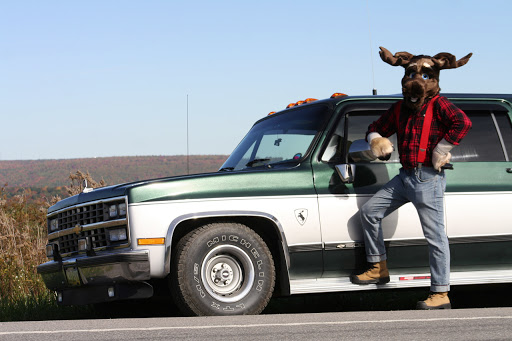 Super heavy chariot with special weapon
I managed to find an original minature of this one!
Armoured, armour piercing, powerful charge, special weapon 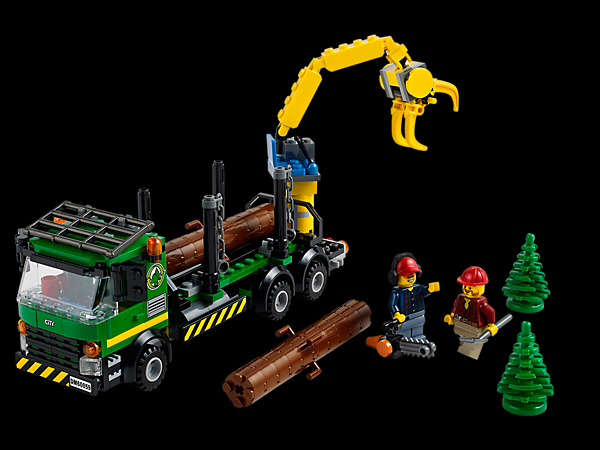 Heroes and Lords:
I think that there may be many more to add in this area. 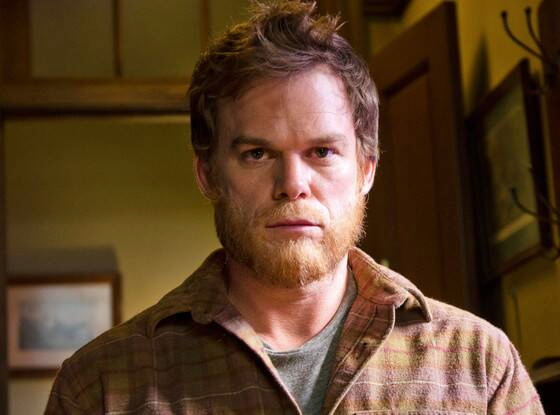 Wooden Man
A carved effigy of a man, inhabited by the spirit of a wanderer lost within the forest. Missile resistant, armoured, susceptible to flame
"For the matter to be laid to rest, you must destroy that which keeps you alive and be immortal no longer" - Deionarra's prophecy (I had to get something from Planescape: Torment in there!) 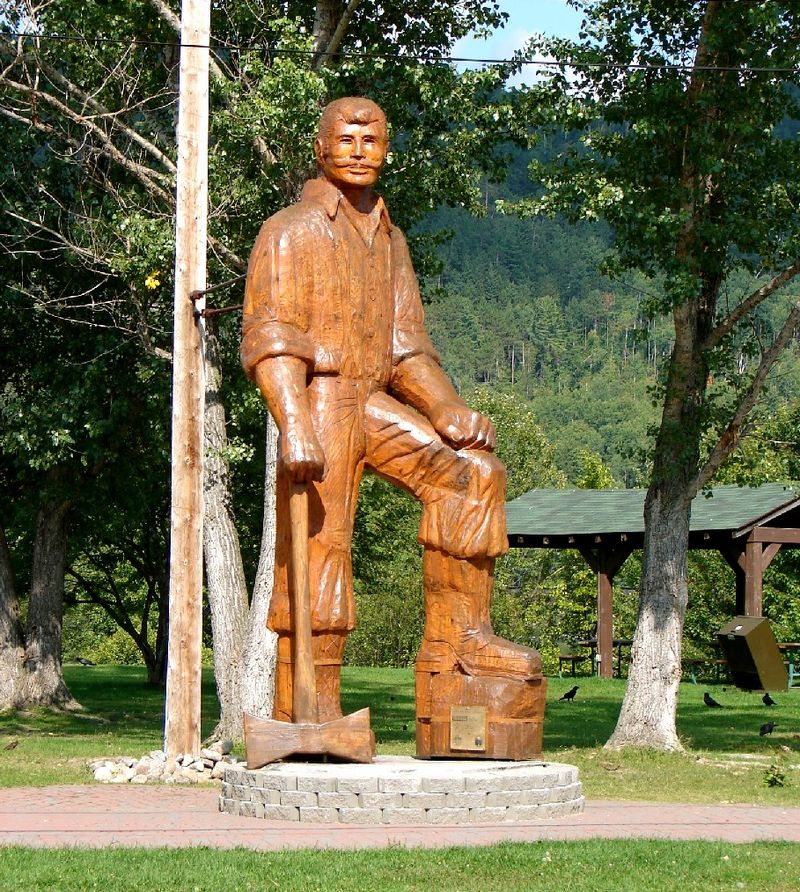 Paul Bun'onion (and his Babe)
Faction leader and Legendary Lord
The miniature below is from the 3rd Edition army book I believe
Giant, armour piercing, Melee expert, Bad breath (oniony). Think Skarnik and Gobbla... just massive (and not a spellcaster). 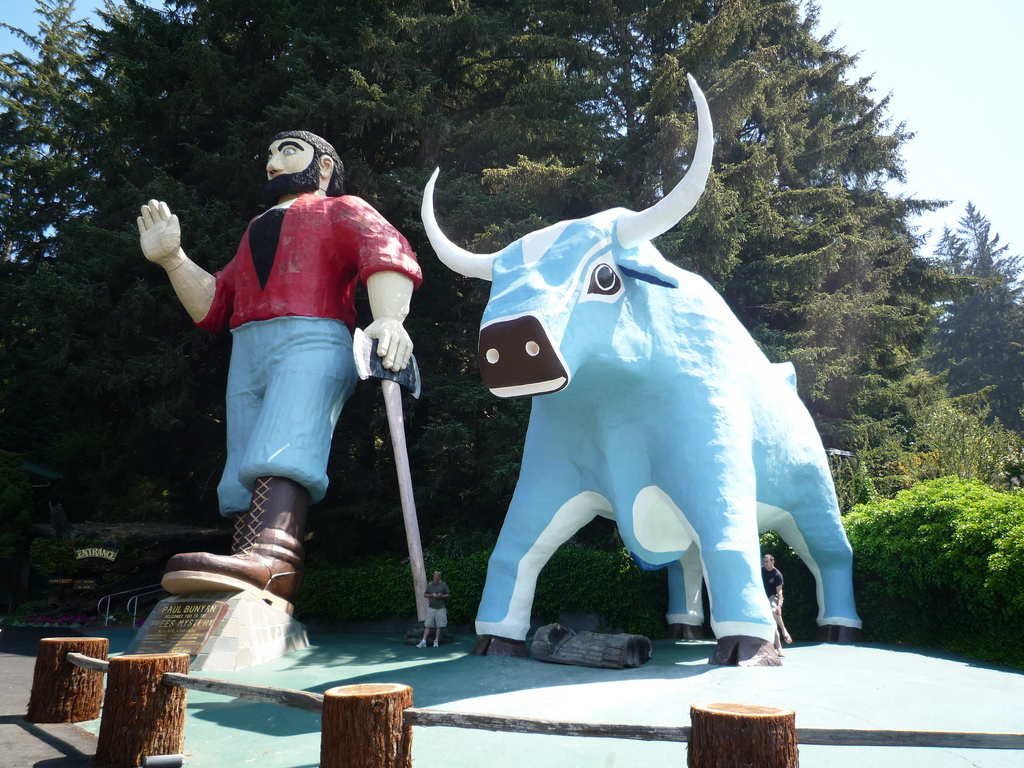 And of course:
Have cheerful ditties 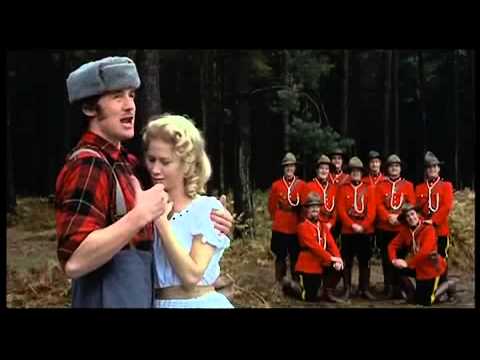