Even the Autoresolve knows how OP Zhou Tai is 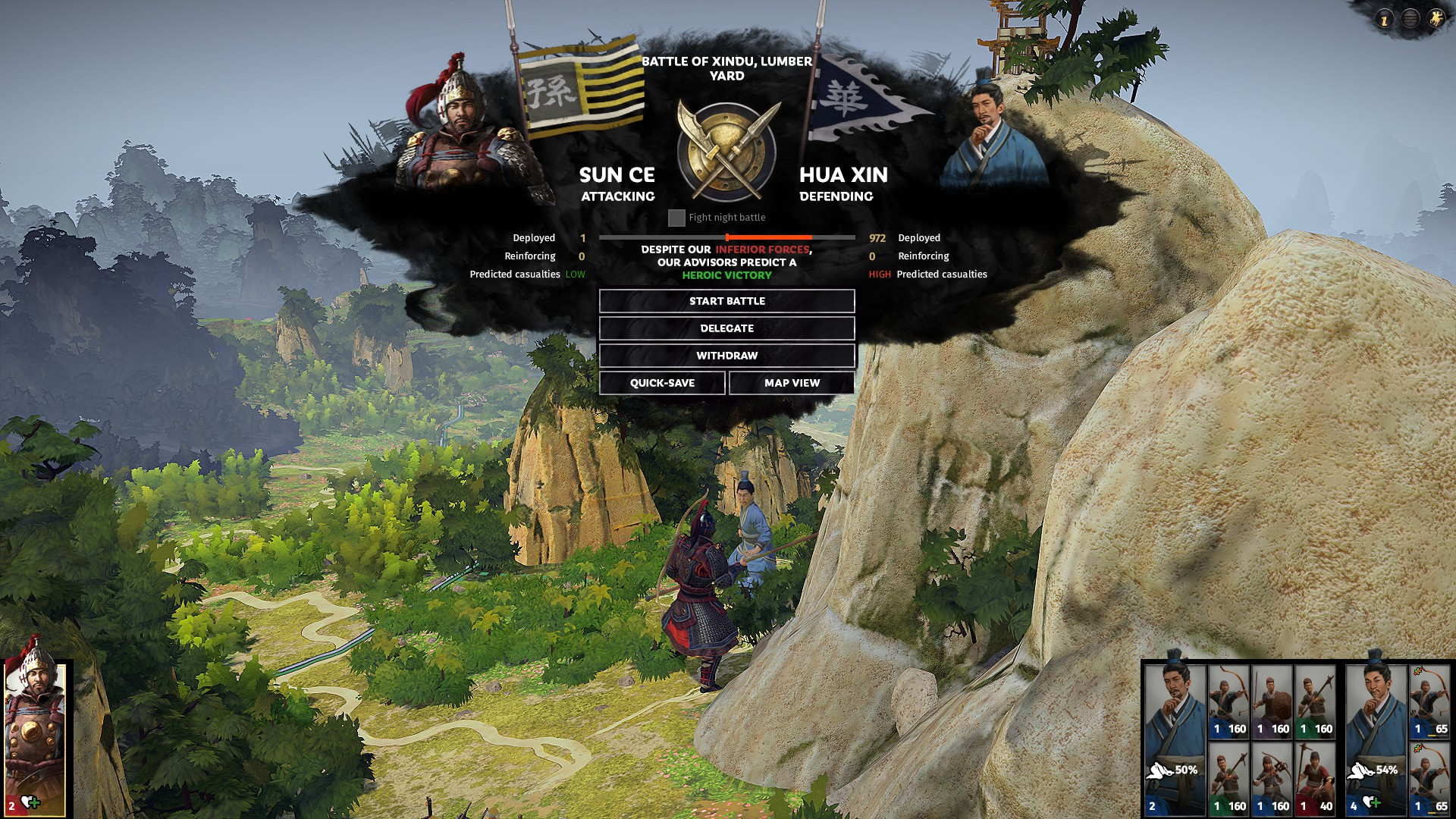 The man to surpass Lu Bu.

Not complaining to be honest. The guy was a complete badass in DW and I'm glad he's one here in TW3k. Now if only his main weapon was a zhanmadao/miaodao instead of an axe. Would have been a nice reference.