IamNotArobot#8850 Registered Users Posts: 5,758
April 2020 in General Discussion
Grom is probably the thickest villian around and we love him for that.

Theres a usual talk about GS update but not so much about Grom.

Will Grom be the first LL to come mounted from level 1? I personally think there's a chance he comes as footlord first.
Mazda is kinda mounted...

Will Grom count as large unit when on foot ?

Can he actually stand by himself?

Is Grom a reskin of a probably done Greesus for WH3?

Is there a flying unit that can carry Grom? Maybe CA can get creative.

Is Grom going to introduce some lore of the maw magic for WH2? He ate an ogre iirc

Grom is the only 8th LL left, chances of being replaced by another GS character? Low? Medium? High af?

Let's talk about our next LL lord! 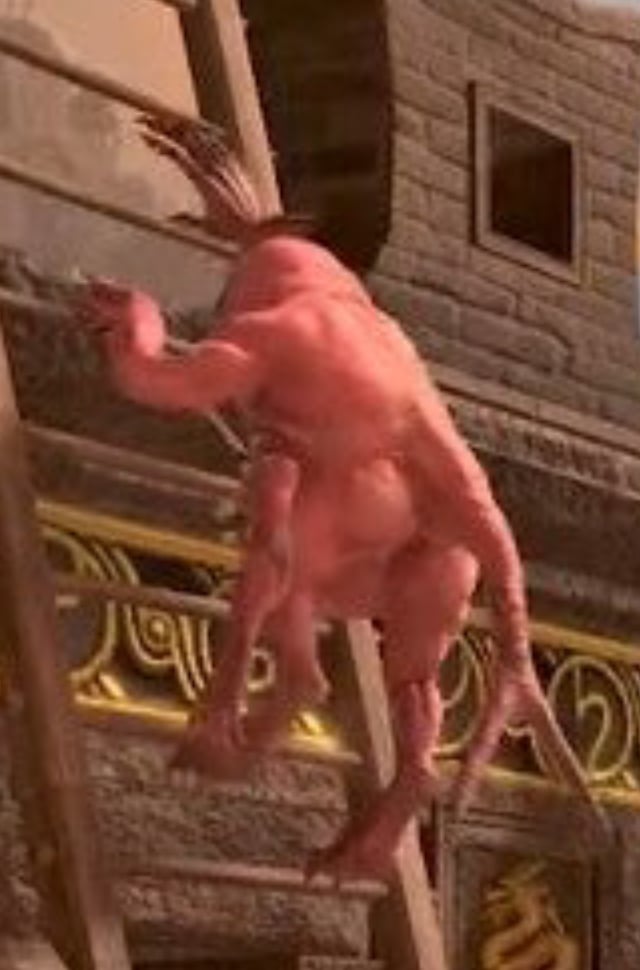