Bies#4376 Junior MemberSwedenRegistered Users Posts: 5,856
April 2020 in General Discussion
Each of the major cities should get rework, by reworking the city layout, modifying garrison and adding new terrain outside walls 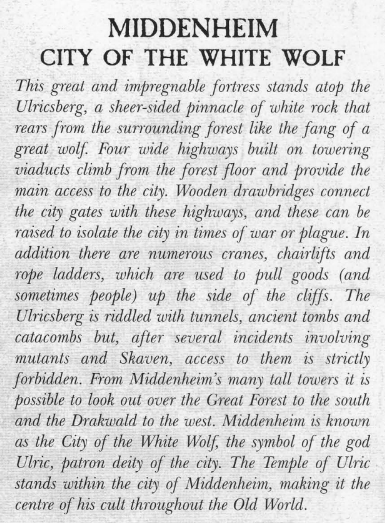 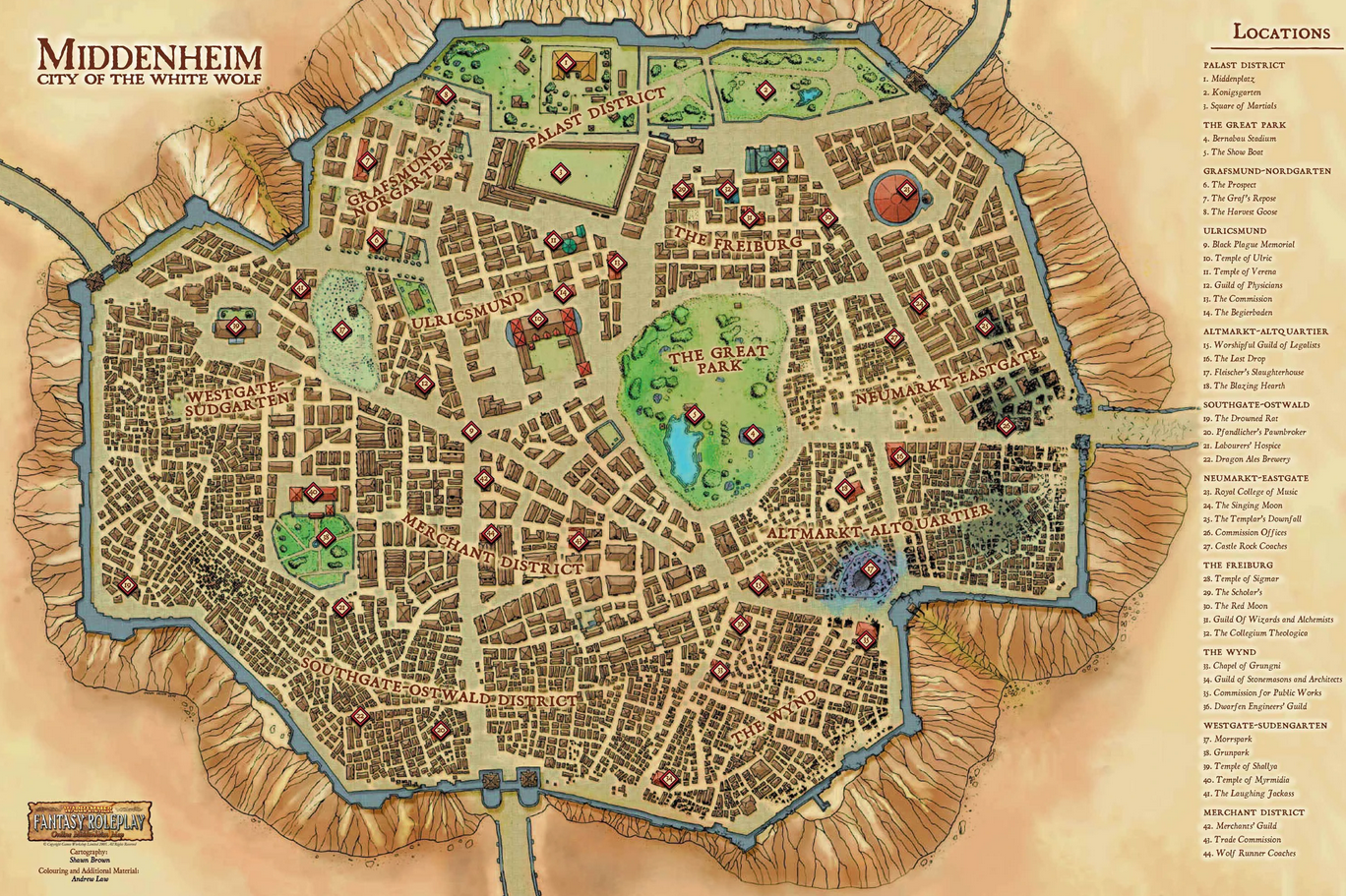 City should be placed on mountain, only half layout presented above would be used

Only 2 causeways of 4 would be used with 2 gates
You would be able to destroy one of the causeways, bringing down units placed on it and blocking forces already presented in front of the gate from retreating, pushing also remaining forces to use remaining causeway or use ropes to climb on walls (no ladders or siege towers on this map) 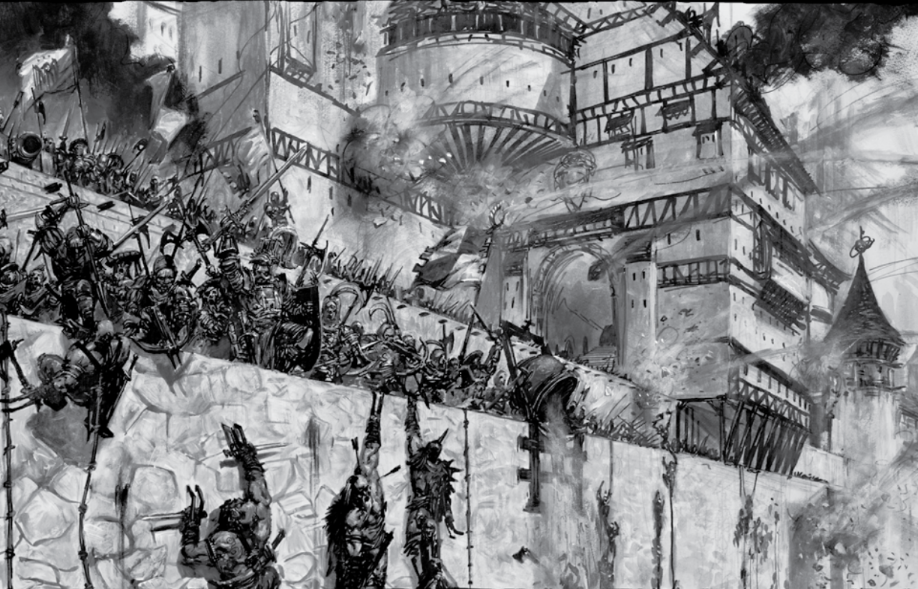 2 walls for the city with boiled oil 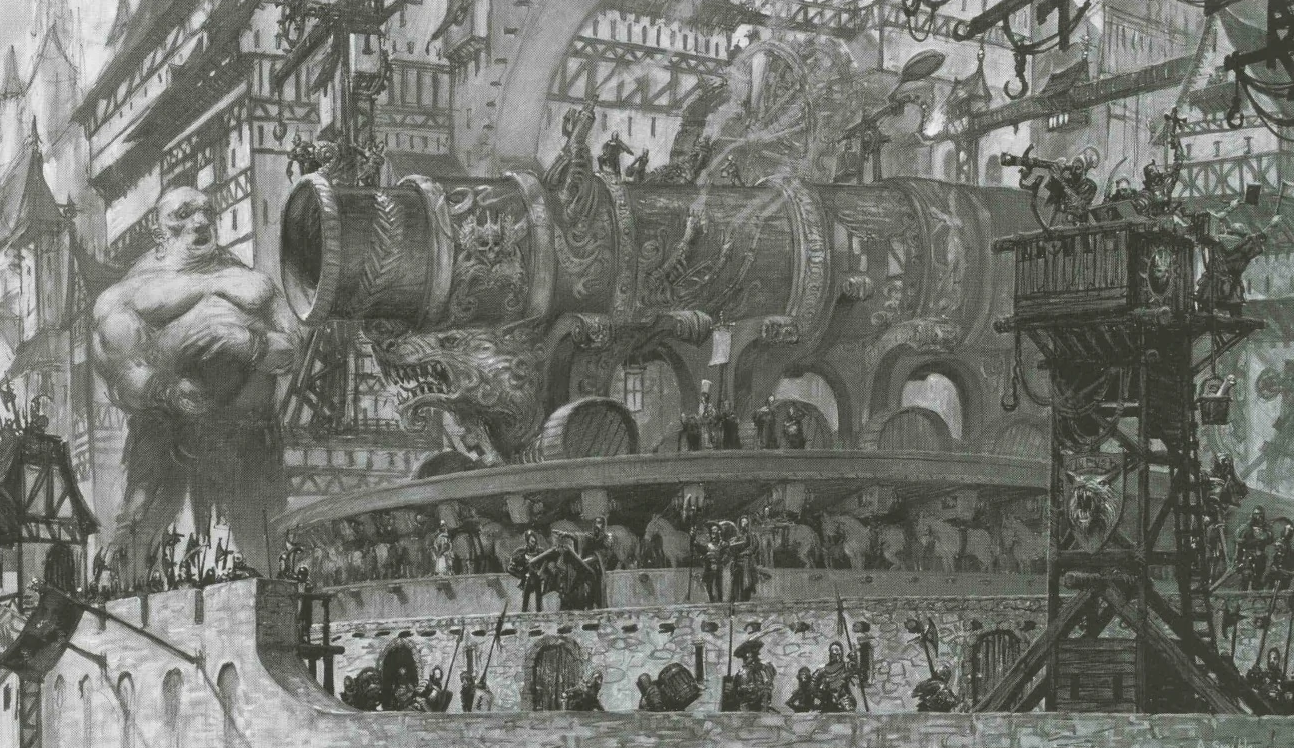 Ability to build Ulric's Thunder (aprox. 20 000 gold). Cannon would be placed in the center of the town and have massive firepower and range 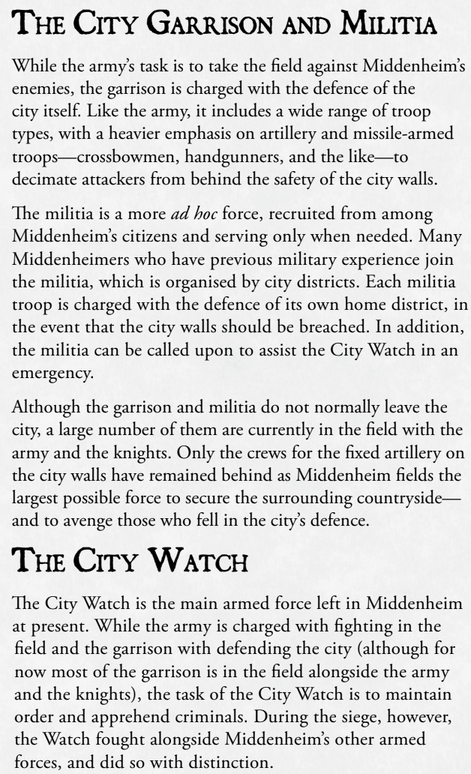 Additional units/reinforcements available (tier 1). Number of units would depend on level of the city.
"I shivered at the sight of her - her beauty far beyond that of mortal man. But her soul glowed with an inner darkness that chilled my very core."