SeanJeanquoi Registered Users Posts: 3,416
May 2020 edited May 2020 in General Discussion 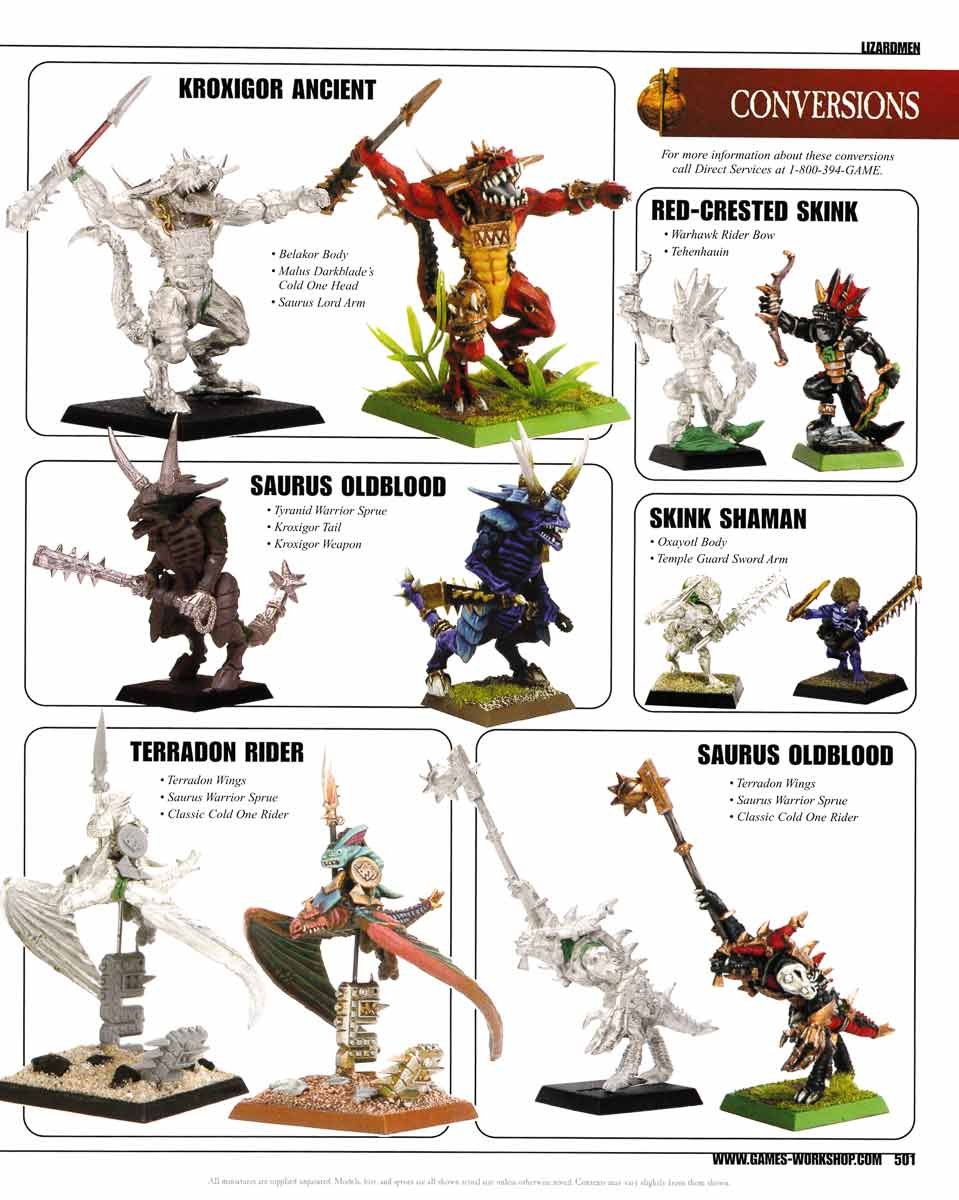