Bright_Eyes Registered Users Posts: 179
May 21 in General Discussion
I'll preface this by saying that I love Total War 3K. I think it's a great game and that most of the art is fantastic. I'm genuinely impressed by how well they capture the characters while remaining unique.

However, I thought it would be fun to list some of the - let's say subpar art. 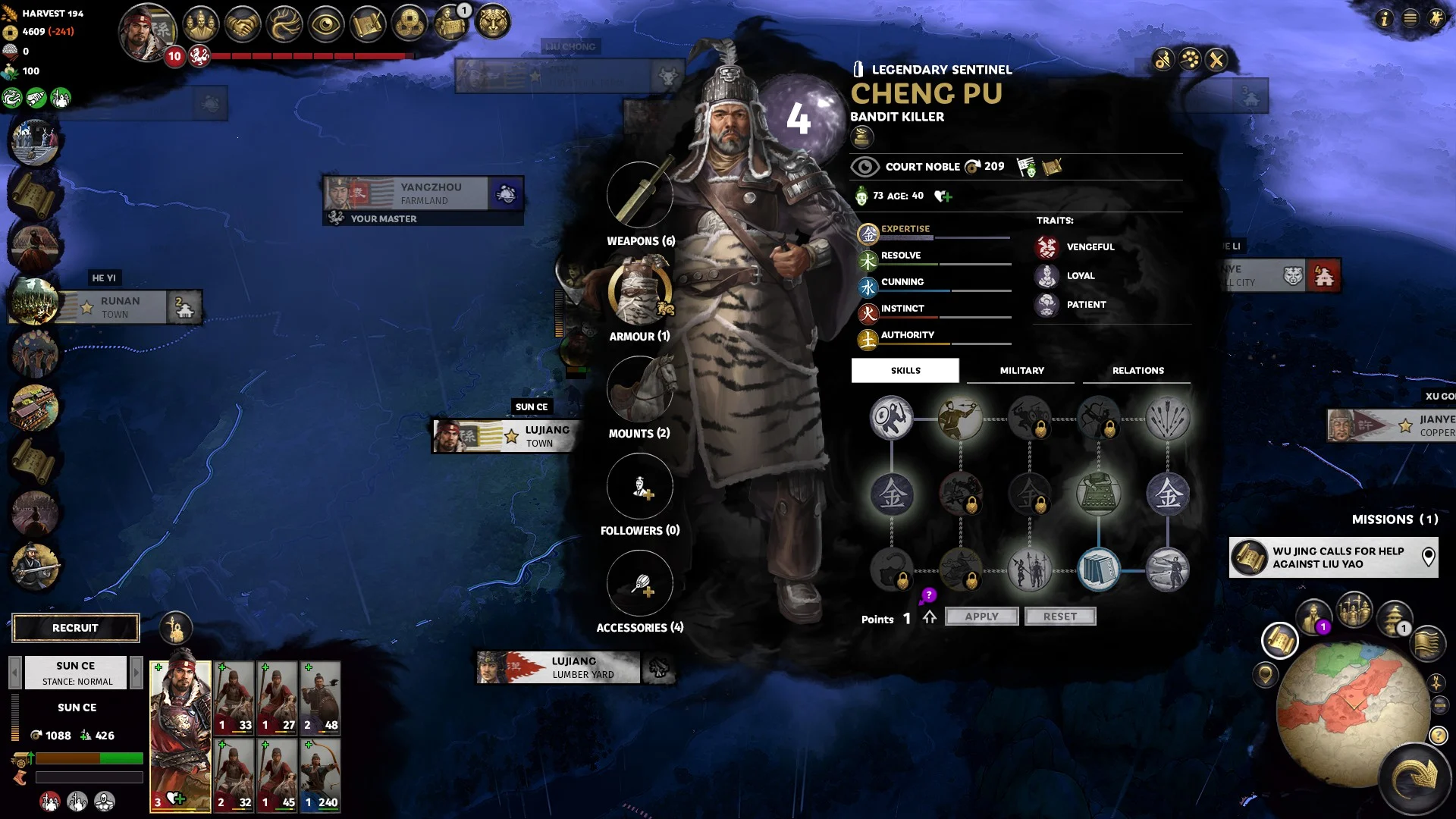 I think something seriously went wrong here, because it looks like something from the puzzle mod. And not to insult those guys, because they do great work by refitting existing art. But this is supposed to be professional and unique! Firstly, why does his head look like it doesn't fit his hat? Secondly, why does he look like he belongs in Ma Teng's faction and not Sun Ce's? I think they are trying to make him look like a bandit because he's a bandit killer?

This is a real kicker for me, because Cheng Pu is a badass Wu general, and he just looks so strange and out of place in this game. I don't think he looks bad, certainly better than Cheng Pu, but why does he have such a derpy expression? He looks like he's confused about something. This is a real shame, because Cheng Gong is a cool character. This is mostly baffling because he looks absolutely nothing like Xu Shu. Why is he wearing armour? This is the kind of portrait you would give to someone who was a strategist and actually fought in battle, like Zhou Yu.

I know they took it from the unused archer art, but couldn't they have given it to someone more appropriate?

I have other issues, but these are by far the biggest.
Flag 2 · 2Like