cossacks368 Registered Users Posts: 82
May 22 edited May 22 in General Discussion 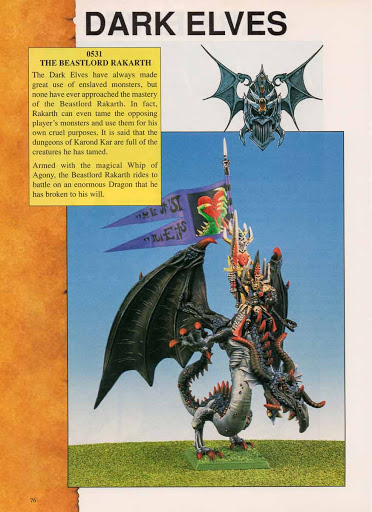 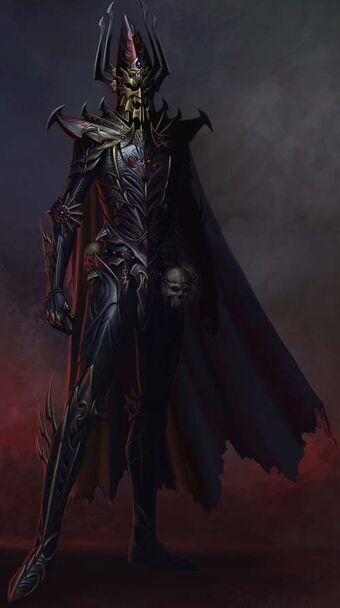 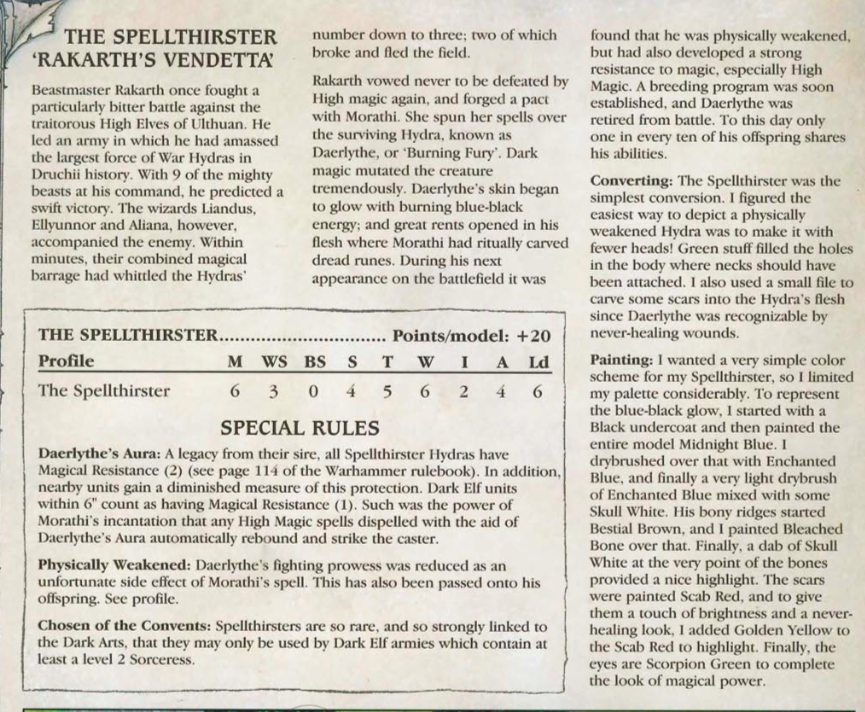