Quite the sum of cash. 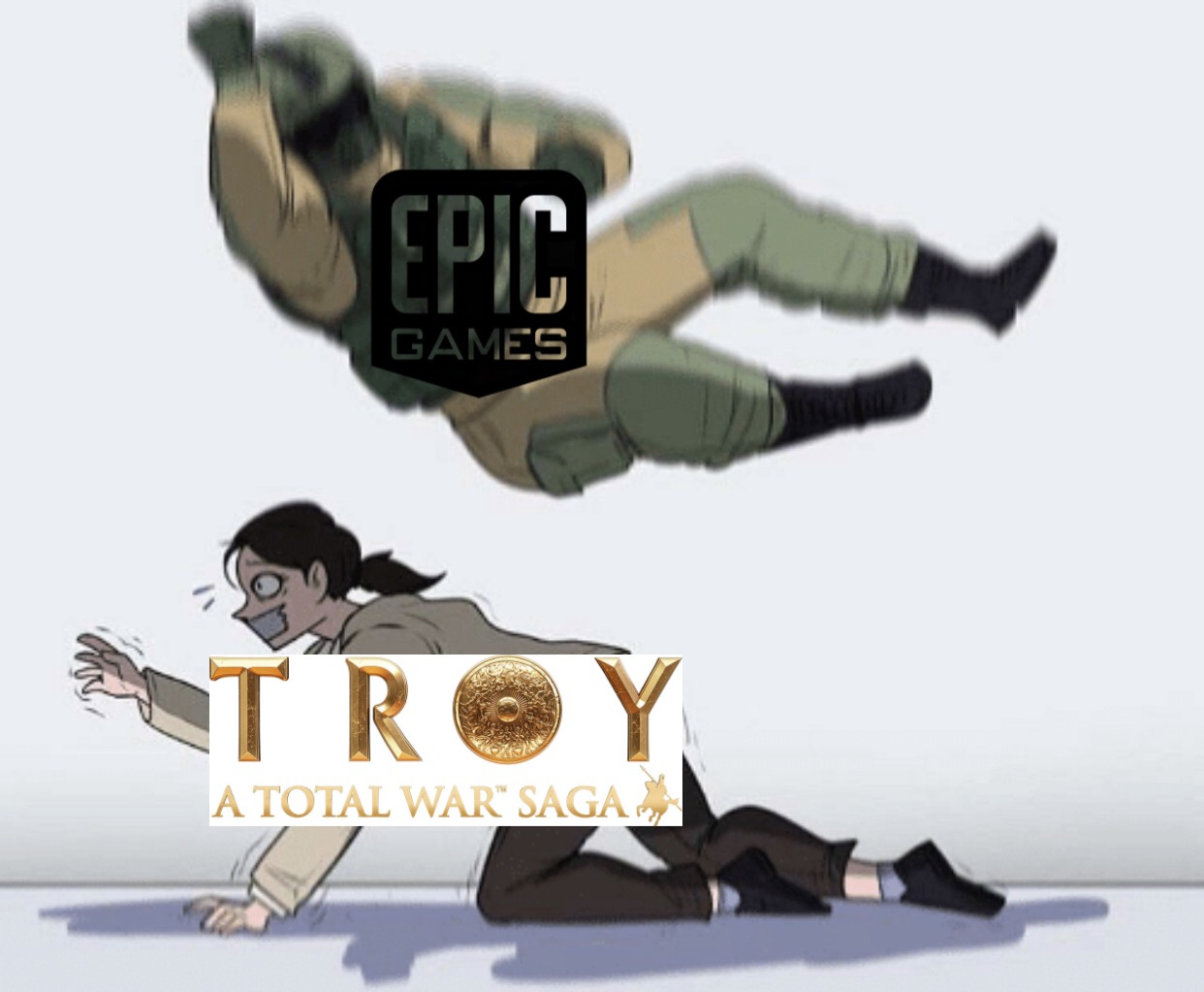 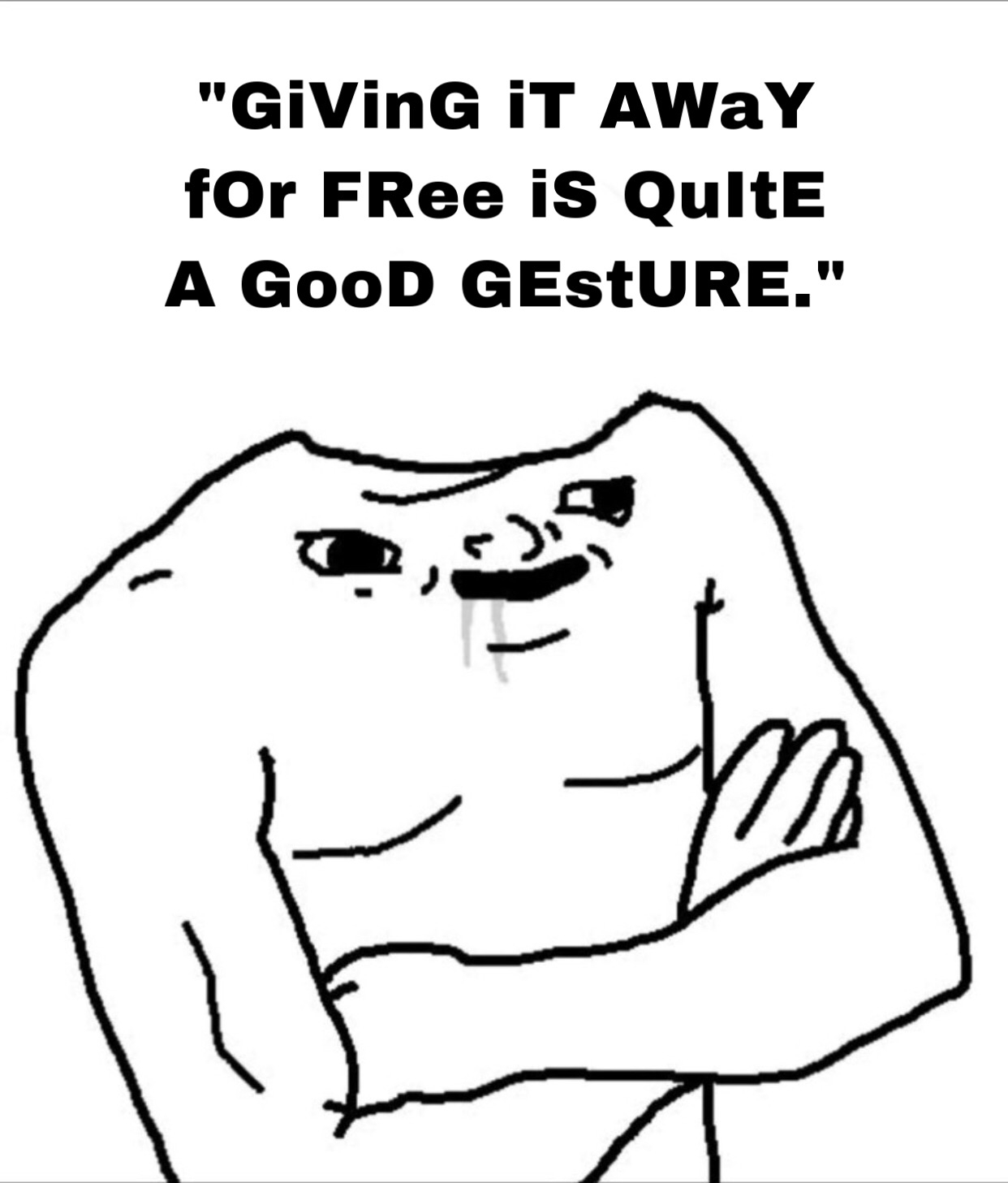 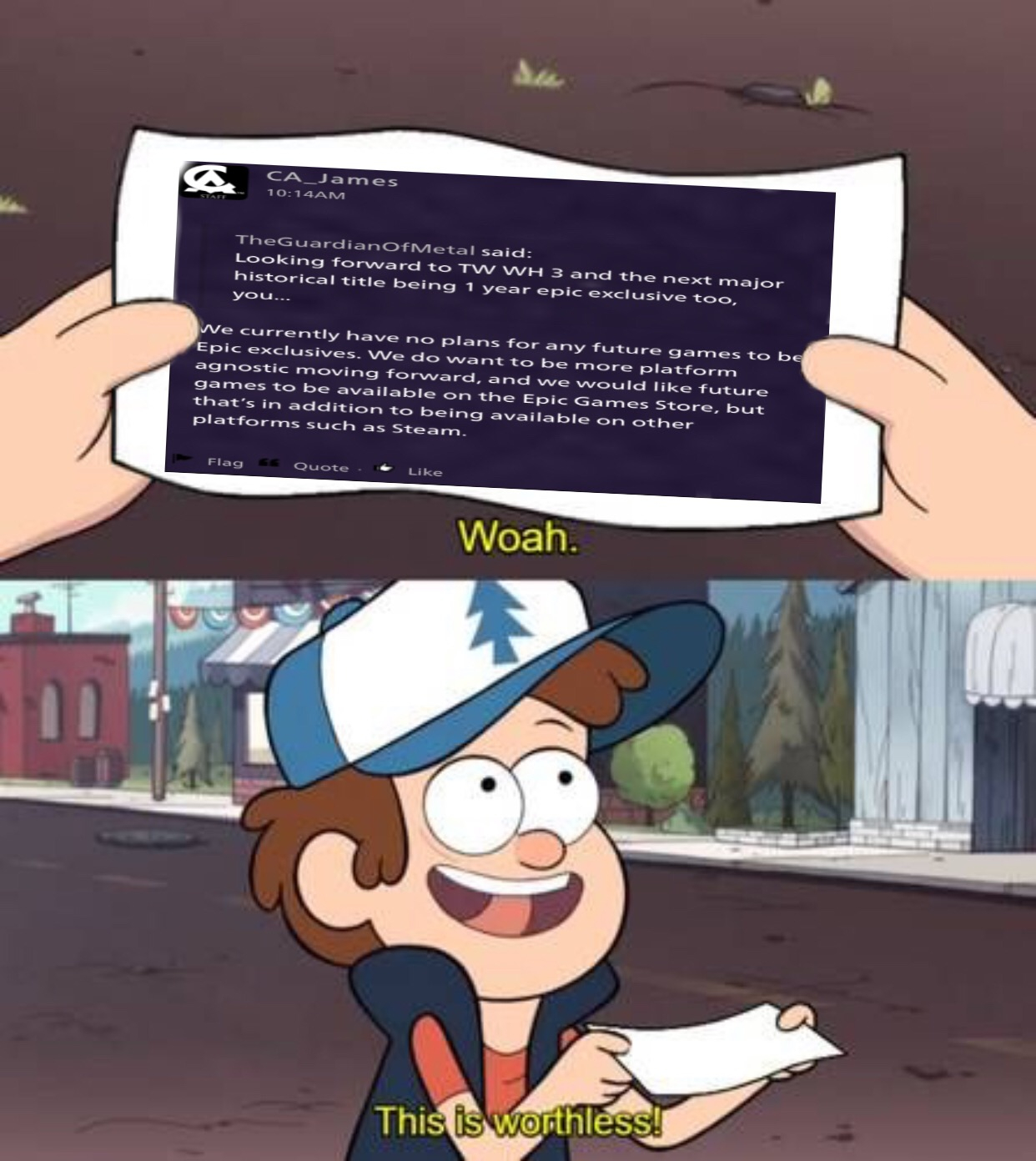 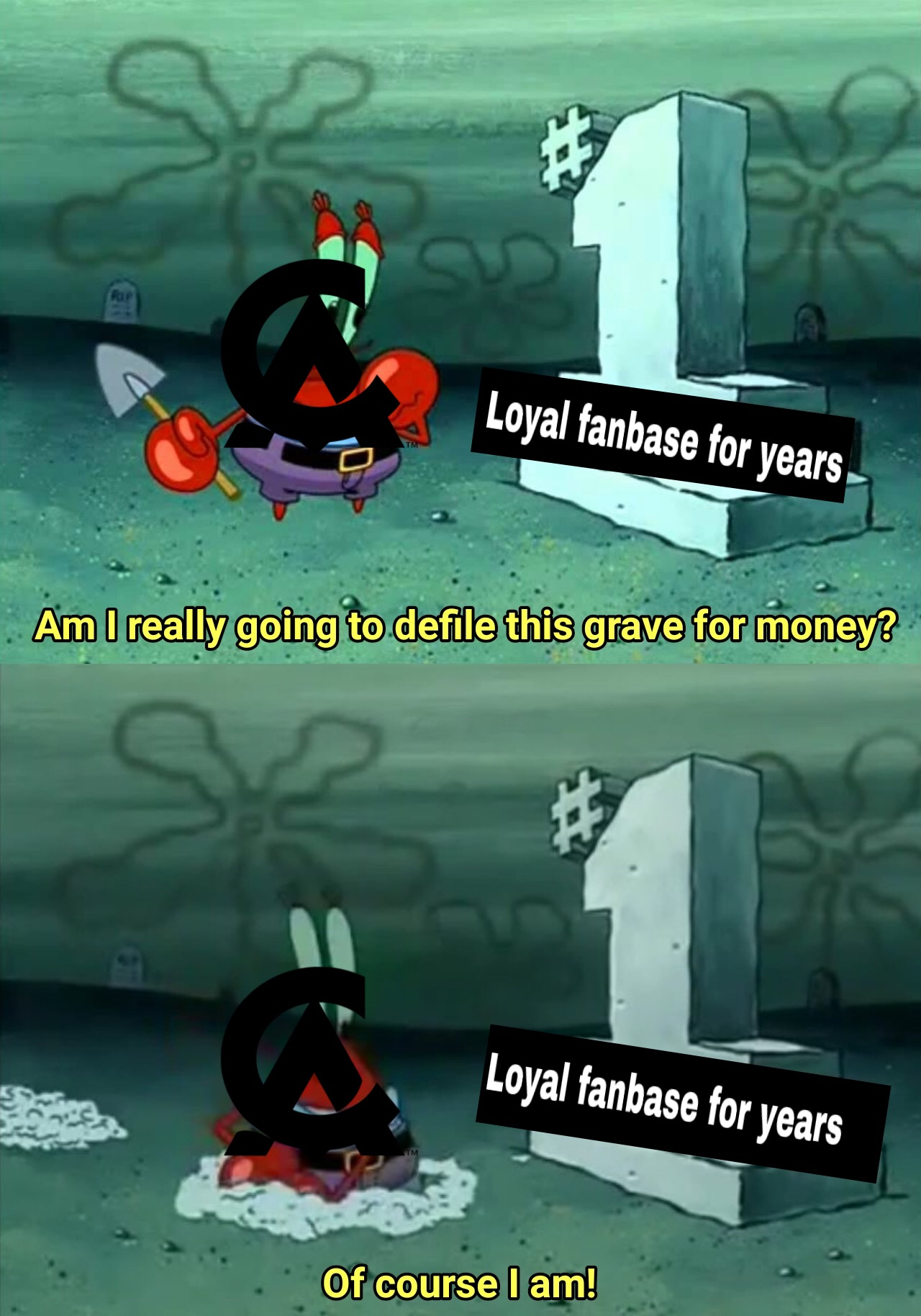 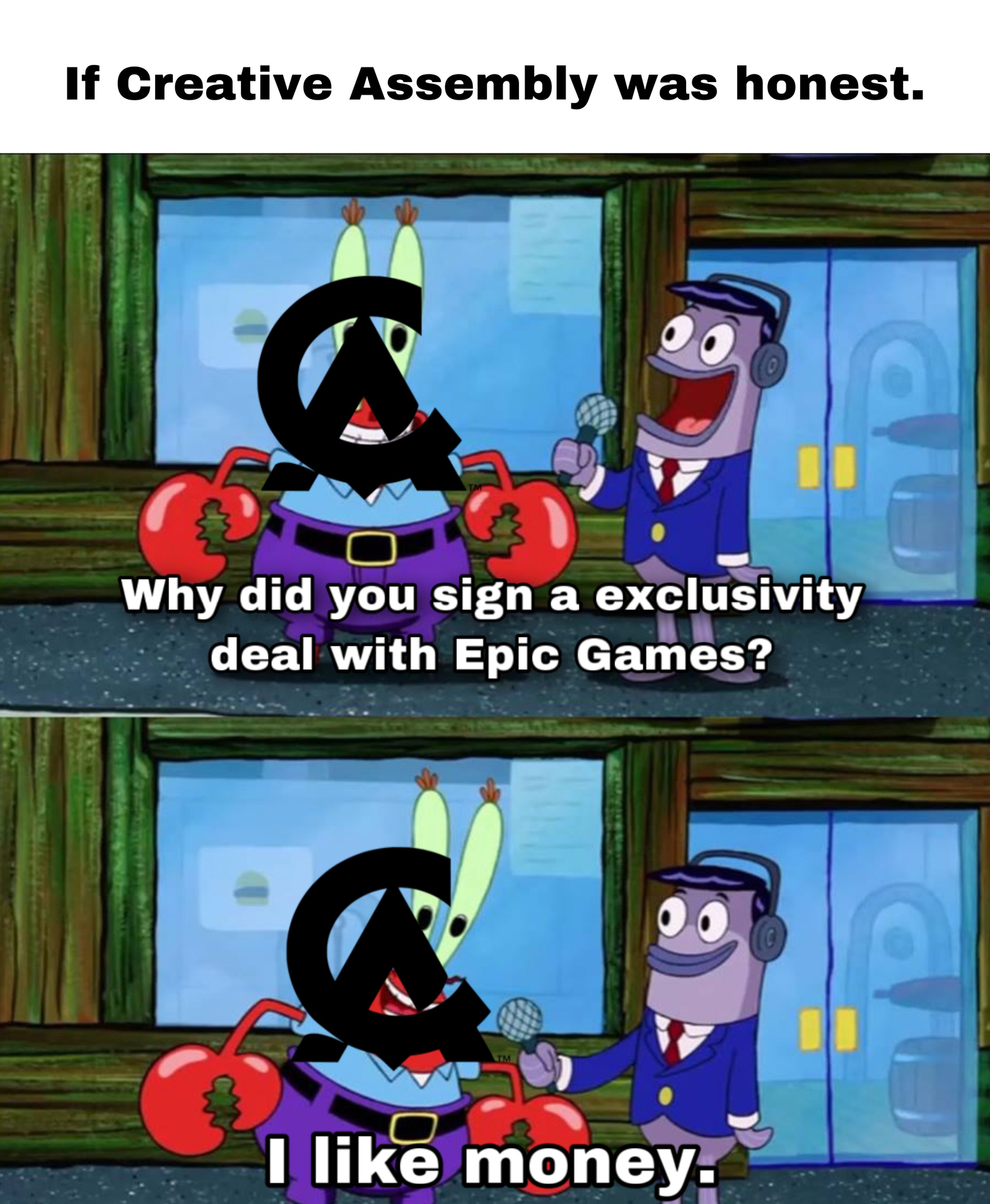 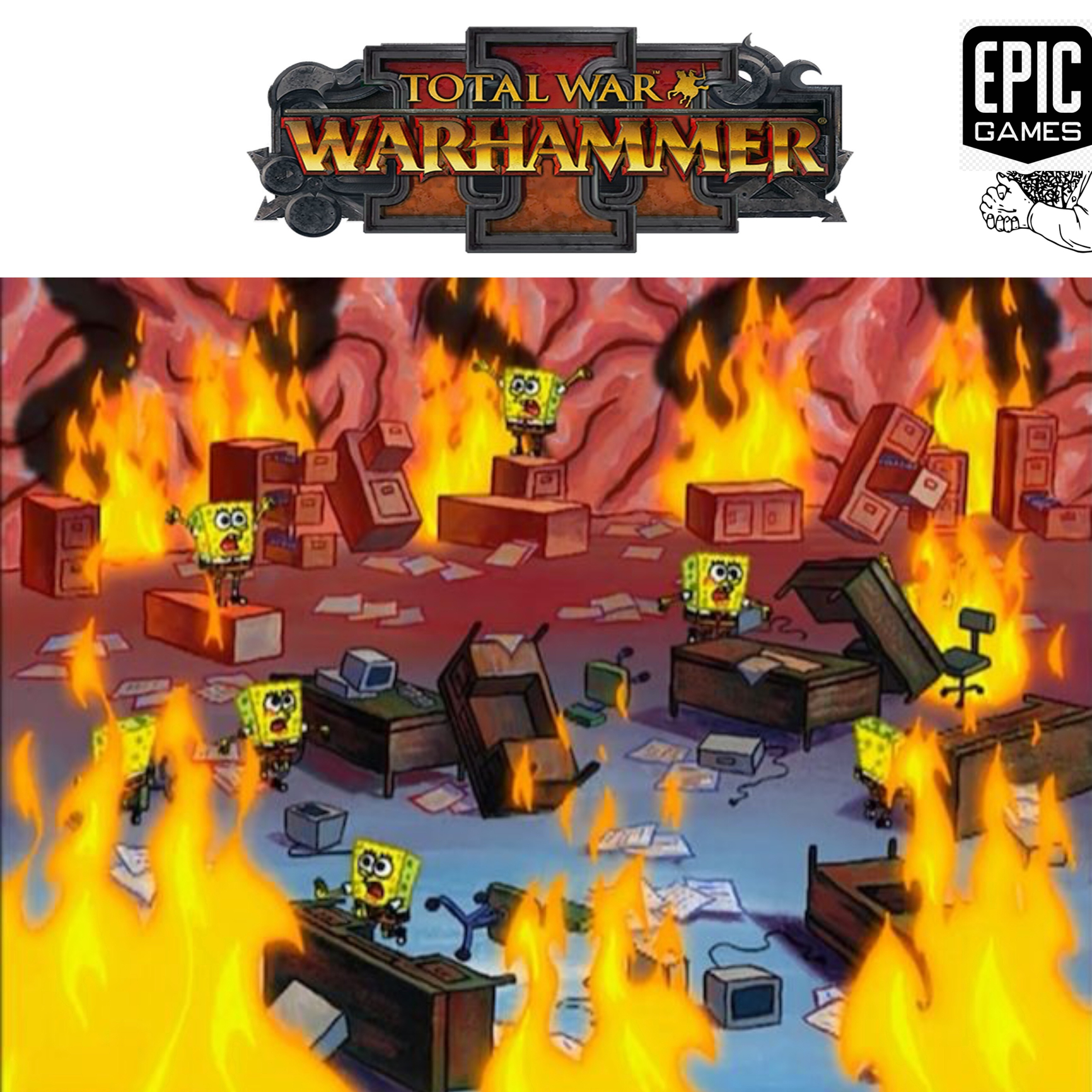 Hope I don’t get in trouble for this. Today was just a gold mine for memes!
"It is the mark of an educated mind to be able to entertain a thought without accepting it."
Cathay > Chaos Dwarfs = Pain
Tagged:
Flag 47 · Disagree Agree
«12»