Why Warhammer 3 WON'T be an exclusive like Troy - Bulletproof Explanation

Riskafish Registered Users Posts: 638
June 3 in Total War General Chat
Time to end the spamming on the forum with some cold hard facts 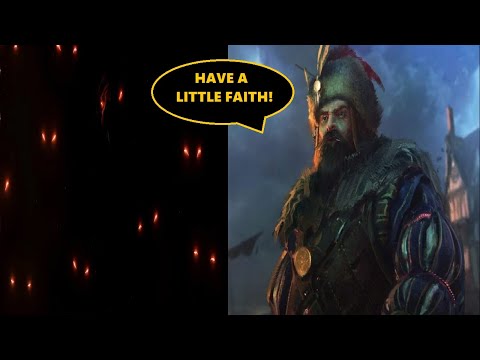