GwallterGwyn Registered Users Posts: 1
June 6 in Performance & Graphics
Bit of a weird one here. I'm at a loss, hoping someone out there has an idea as to what is causing this.

It affects both Three Kingdoms and Warhammer II, but not Thrones of Britannia, and first appeared shortly (about a week or so) before the release of the Warden and the Paunch DLC. I had guessed that, given that it affects both games, it must be something to do with the interaction of the game engine with the GPU driver, but rolling back the driver hasn't worked.

Launch a campaign or battle. 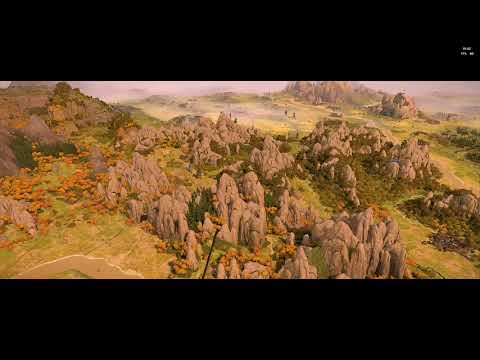