CA, HE need this one when will be done? 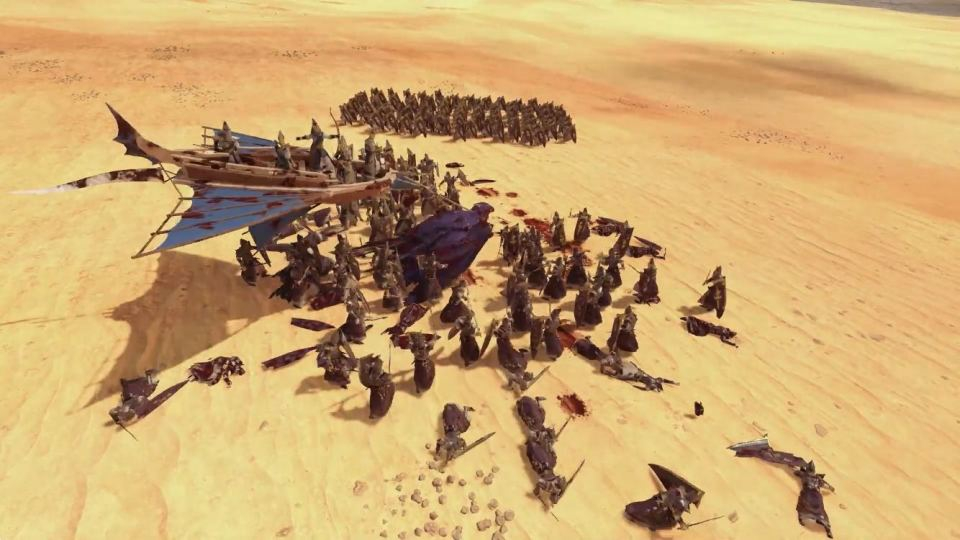 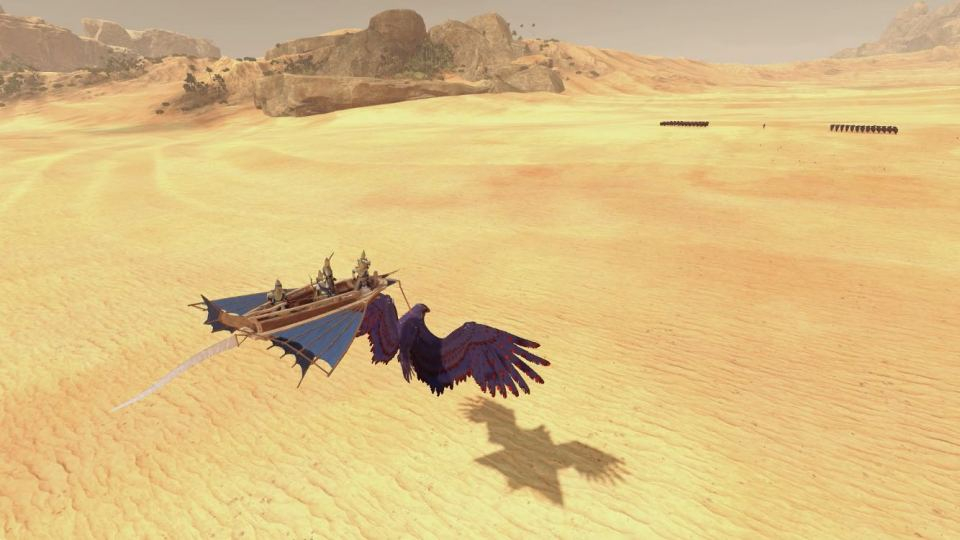