Steps to reproduce:
While I was playing a co-op campaign online with
my friend, we are both playing Dark Elves. just something I noticed while playing with my friend on a co-op campaign map. In Warhammer 2 I found an agent on a horse in the T pose it has also happened on my friends solo campaign seeing characters on horses in the T pose.

Side note:
We noticed this bug occurring after a battle. It doesn't affect their movement as when the AI takes their turn the character moves to different locations. As you can see also here is a picture of the character doing it. (only one I've seen personally so far.) 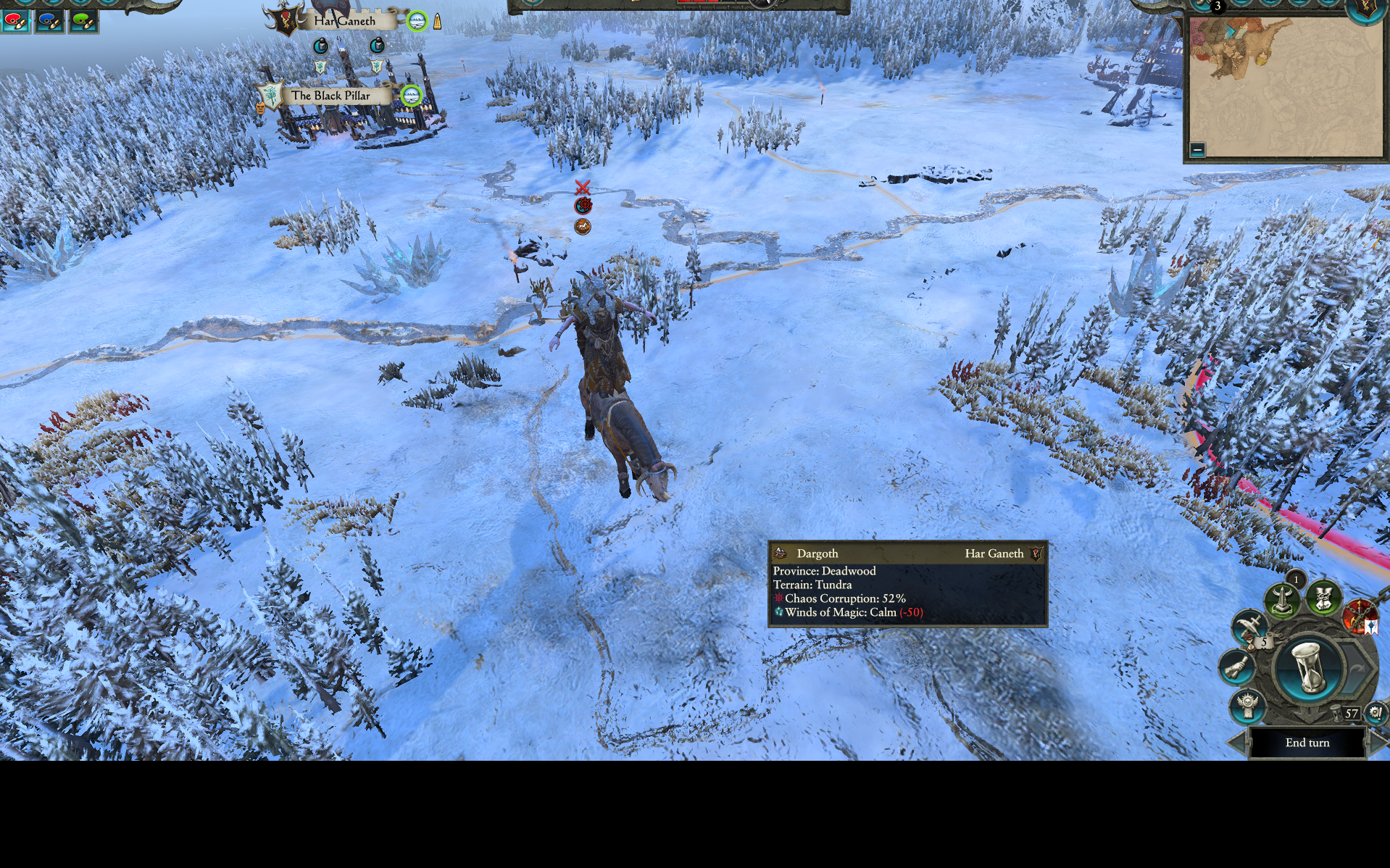