Lethallan1453 Registered Users Posts: 1
June 30 in Total War: SHOGUN 2
Hello, I need your help. I'm not a native English speaker and I apologize for writing and grammatical errors.
I have some problems in the Shogun 2 multiplayer. The fact is that my rating points in multiplayer (right side of rank list) is not growing. The number of rating points is always 0, whatever I do. I think that I'm not the worst player in the world and sometimes I can win (more than 300 battles and 80% win rate), but after victories I
don't get anything. I am sure that there is some kind of mistake, besides it does not give me no chance to get multiplayer achievements in the game.
Also, instead of a portrait of the general, I have a black or white spot. This problem is only on my personal computer - I checked it on a laptop and there is no this problem.
Also the appearance of my character remains unchanged in a battle, although I gave him other weapons, armor and equipment.
I wrote to the official russian support team of Sega, but my request was deleted without response.
I hope very much for your help. 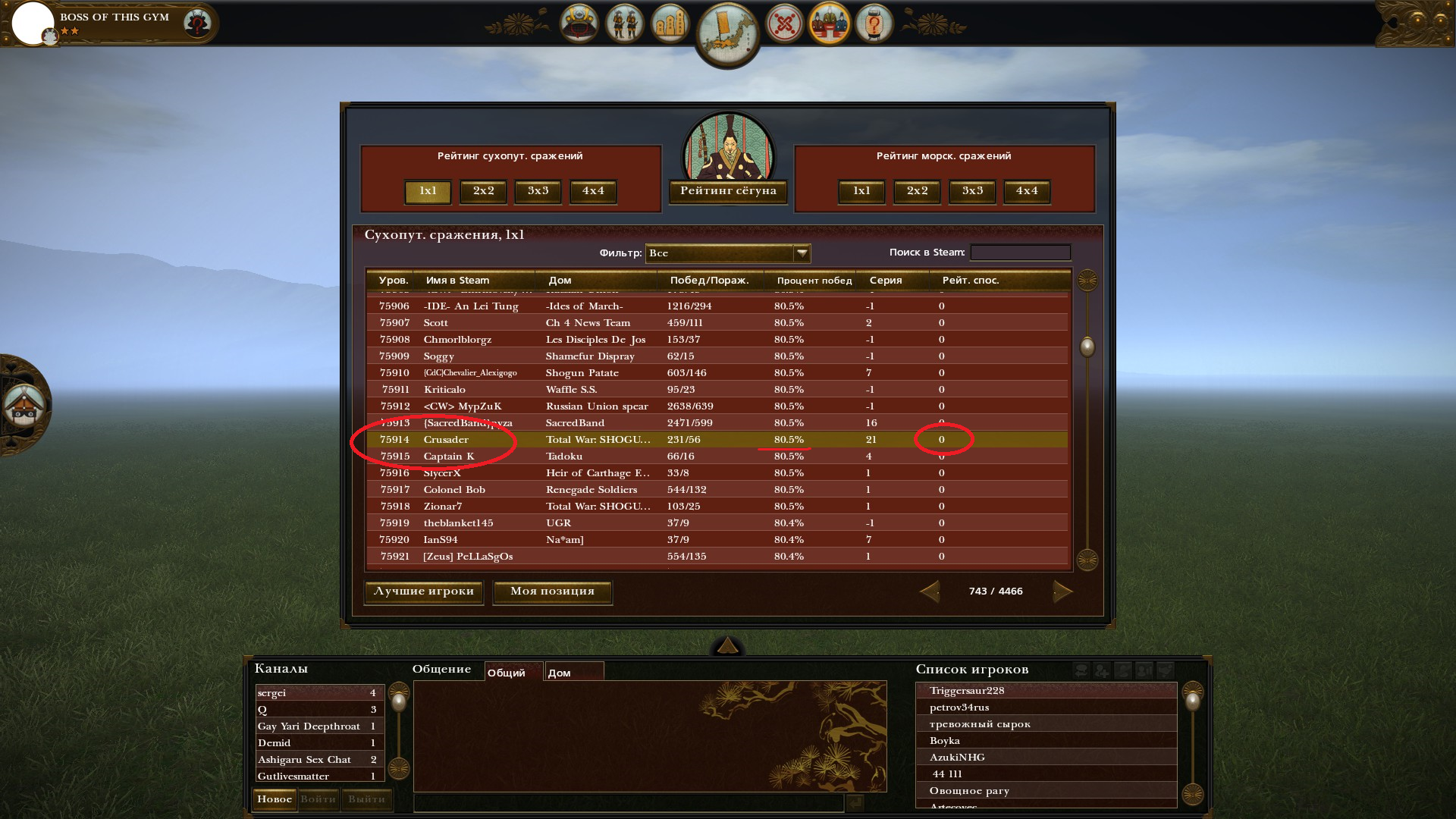 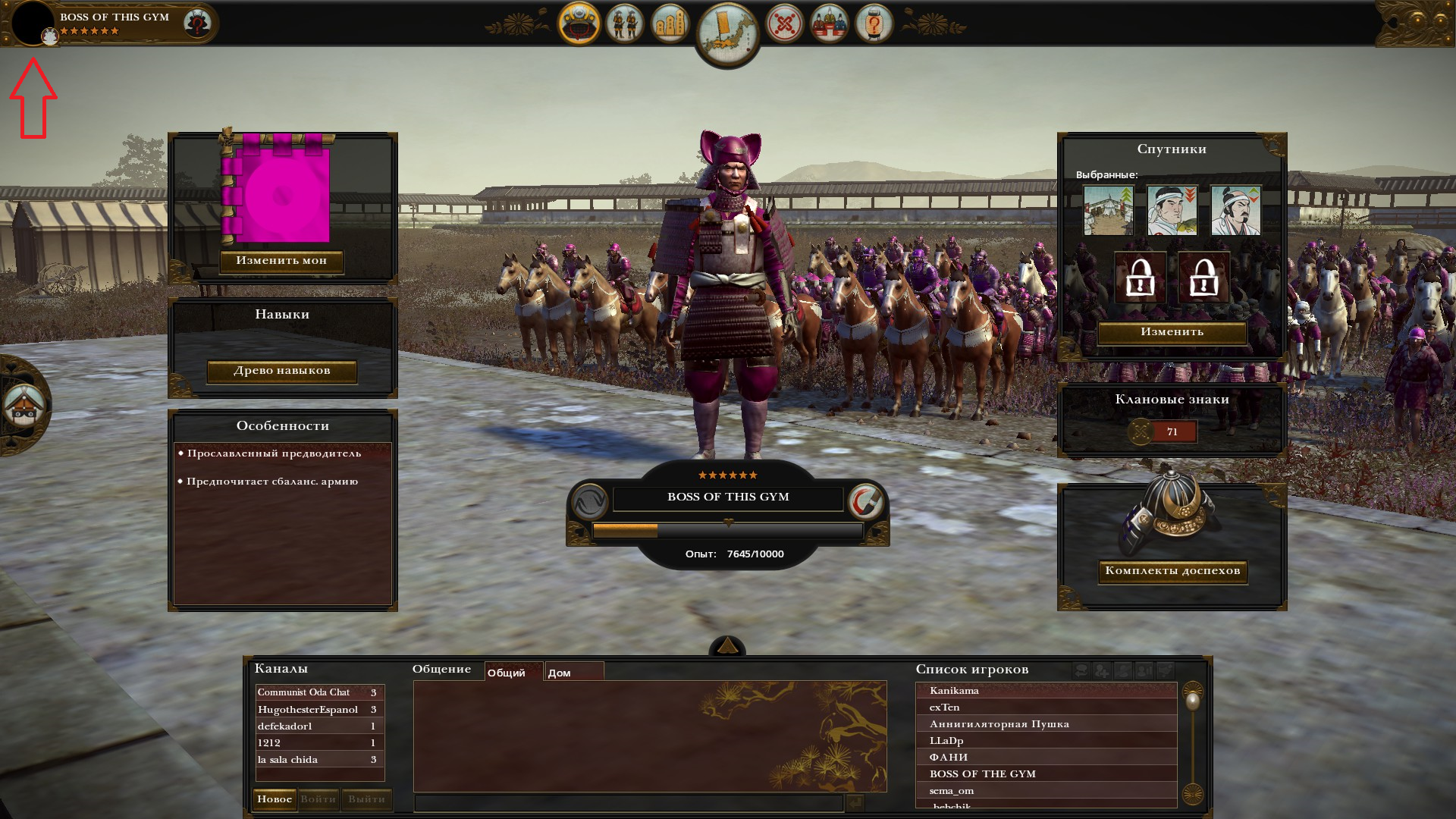 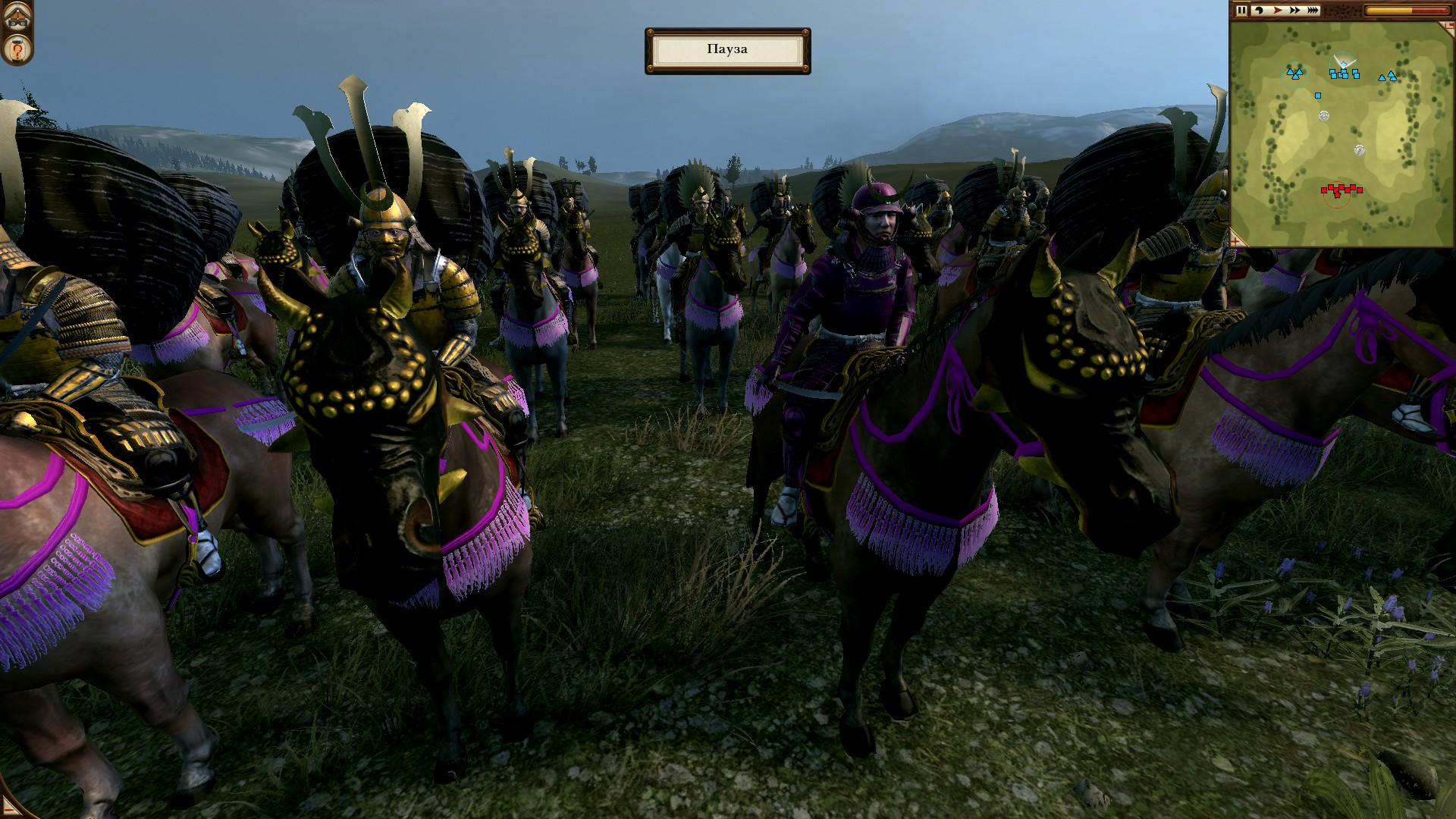