I have noticed a voice bug with the Arch Lector in the "Elector Counts overview" of the Empire Reikland (see pictures 1 + 2).

The other (Legendary) Lords haven't this problem, because I have tried this with many different (legendary) Lords and they say always if I select them. This is very strange bug. 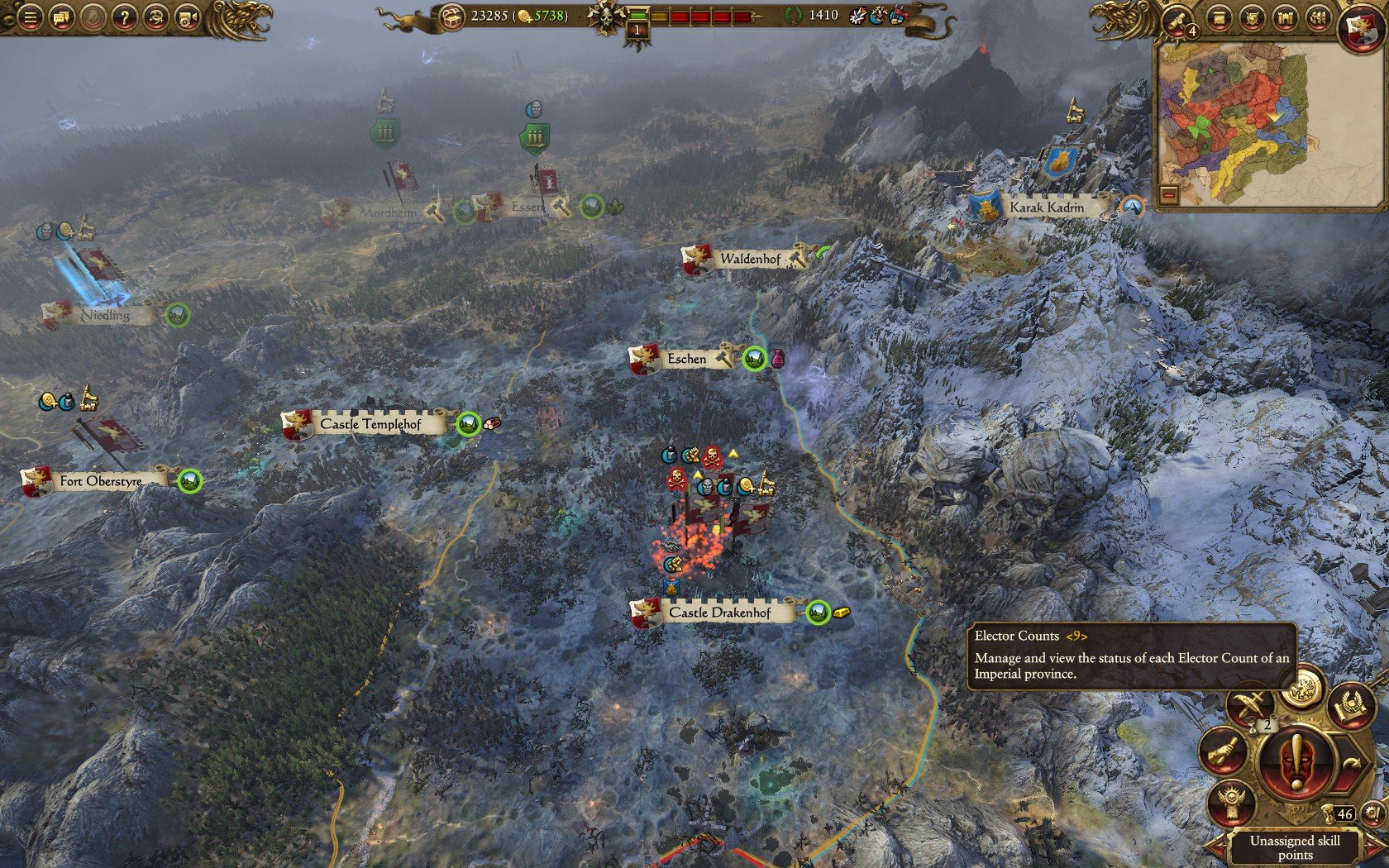 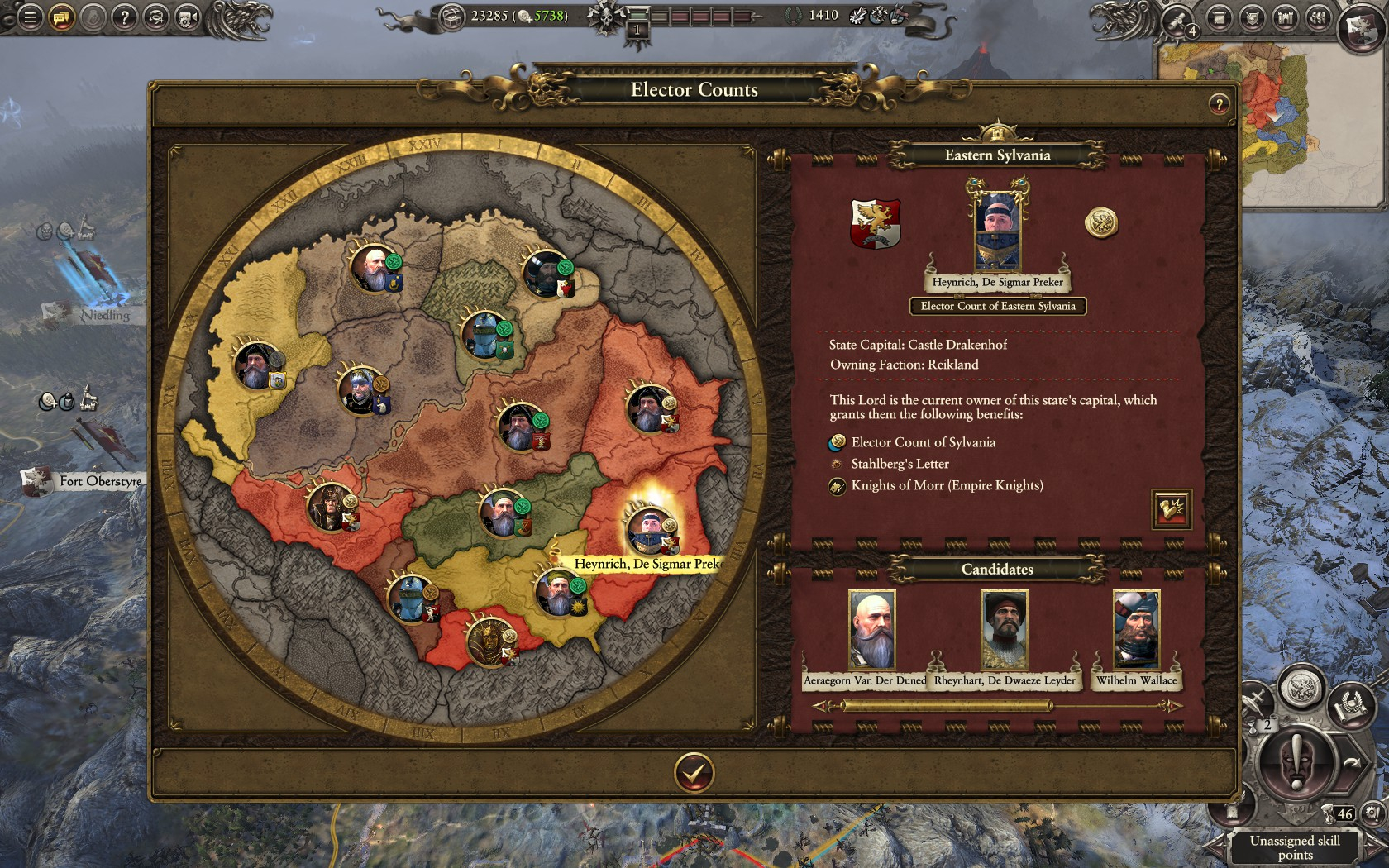 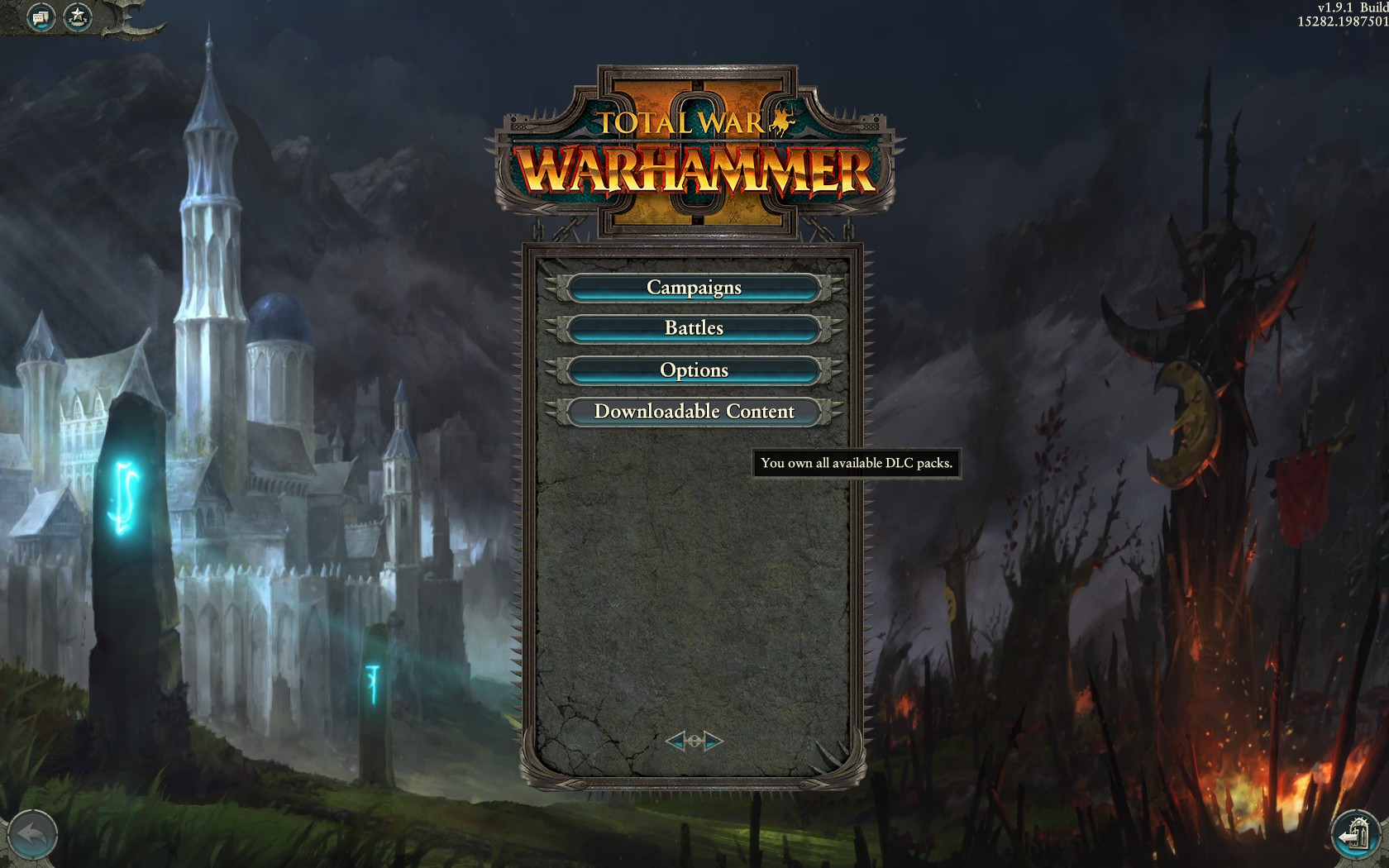