I have noticed that the bug to recruit Legendary Lord Volkmar the Grim is still not fixed (see pictures 1 + 2) in the new patch version 1.9.2. Even other gamers have noticed this bug. And I have reported this in May 23 (see the link).

Also the voice bug isn't fixed (see the link), but this is issue is known by you.

I hope that the bug to recruit Legendary Lord is fixed in the future, when a new patch or a hotfix is released.

I have added the save file “Empire Reikland” and the "Modified log file".
And I have update version 1.9.2 (see picture 3) and don't use any mods. 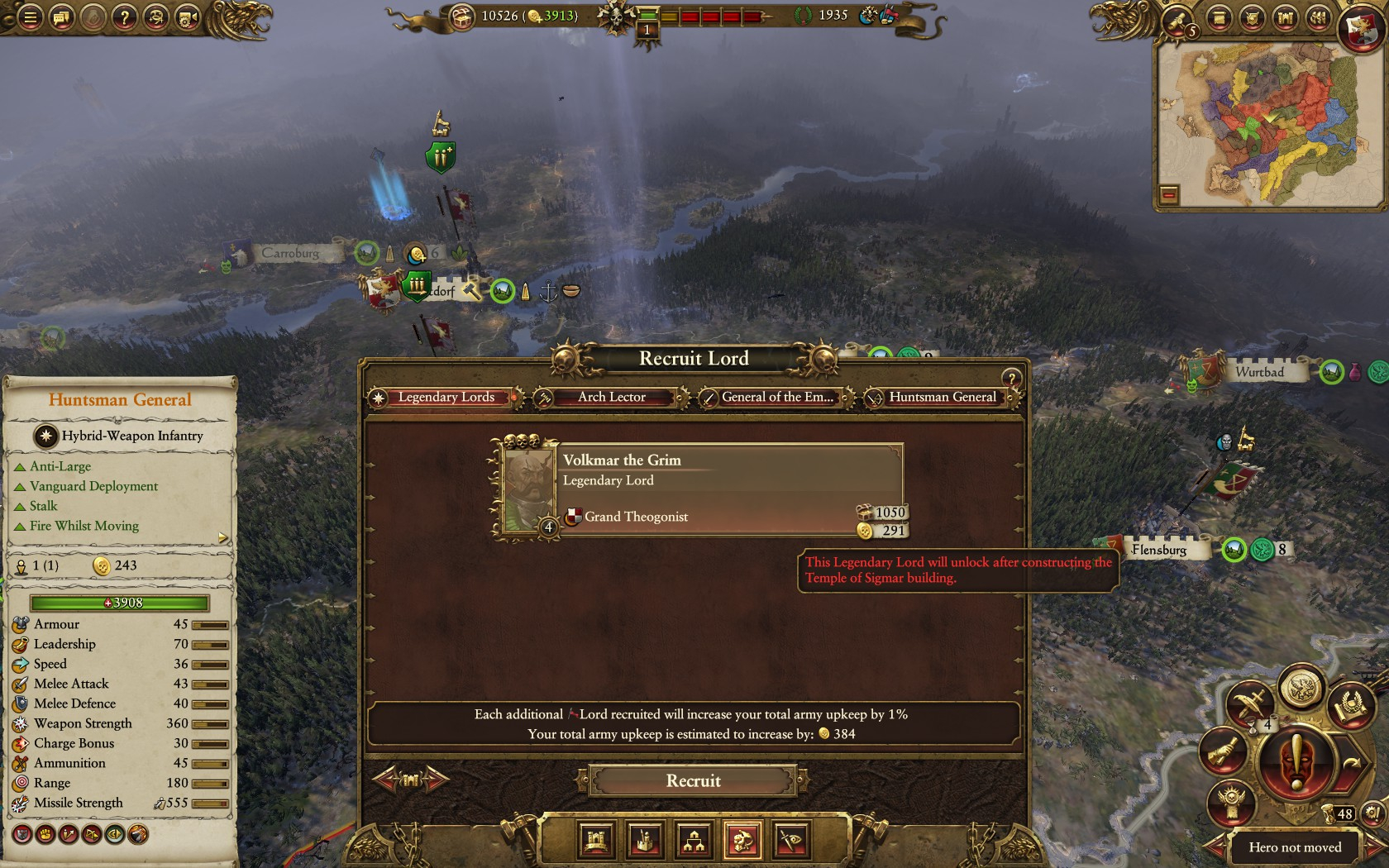 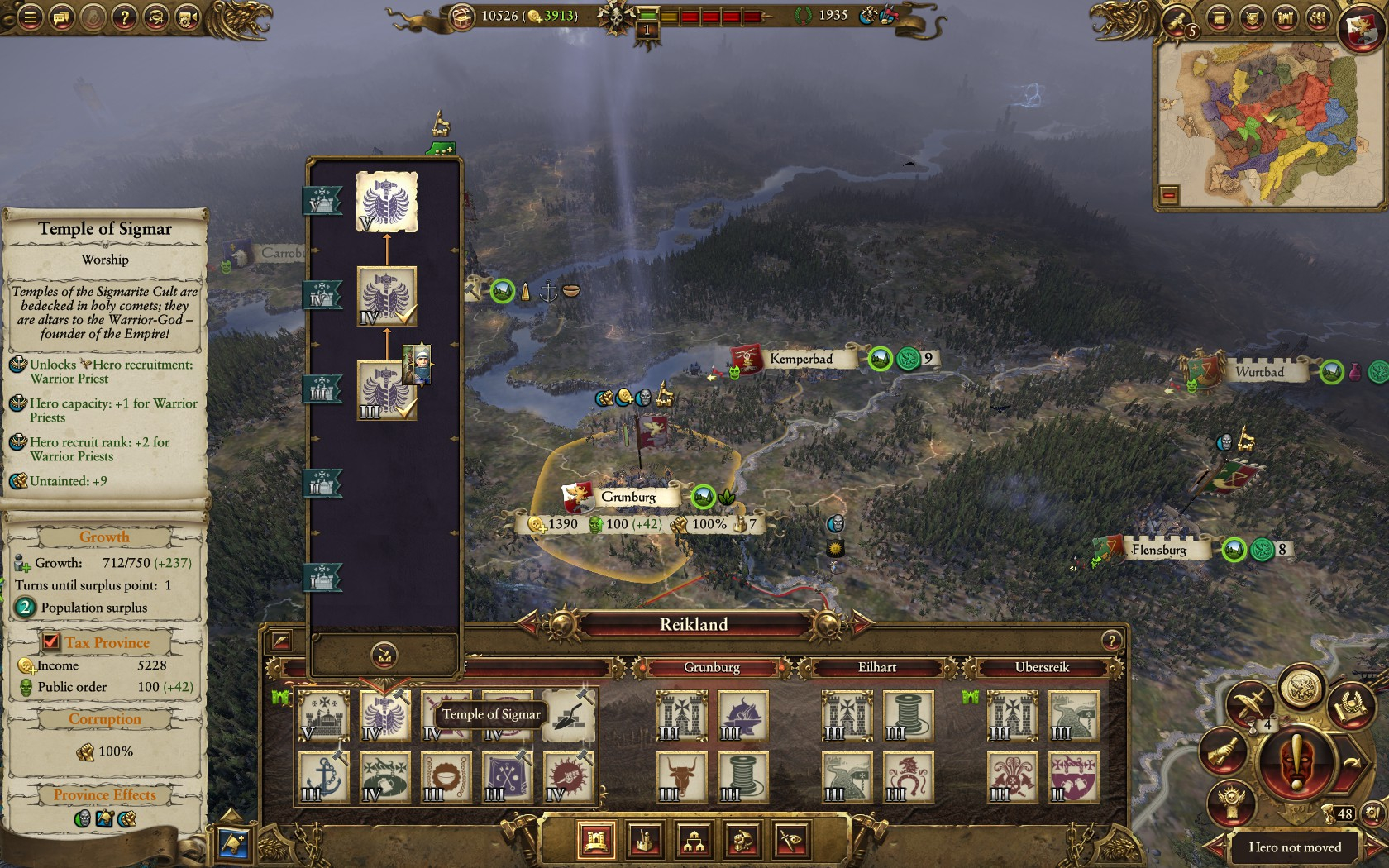 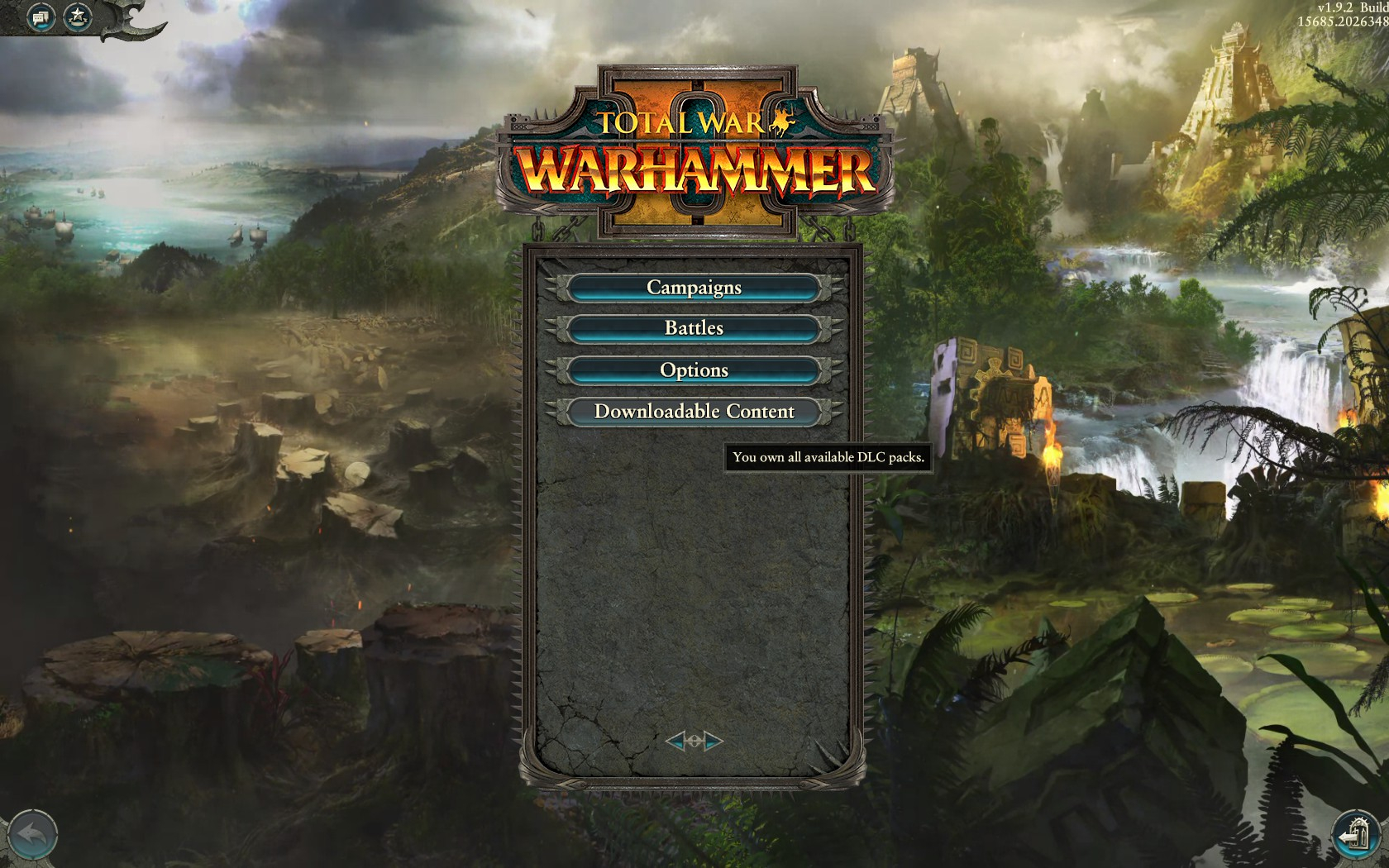