My analysis into to the Wood Elf DLC

RomeoReject Registered Users Posts: 785
July 31 in Community Content
Hey there everyone, I combined my efforts from two previous videos I'd done, as well as analyzed the wording in the DLC announcement itself to make some guesses about what we're looking at for the next DLC. I realize some of you won't want to watch a video, and that's totally fine, so to spoil the ending, I think we're looking at Drycha vs Throt, or Sisters of Twilight vs Throt, and Ariel as the extra Lord, with potentially Skweel Gnawtooth as the FLC Hero. 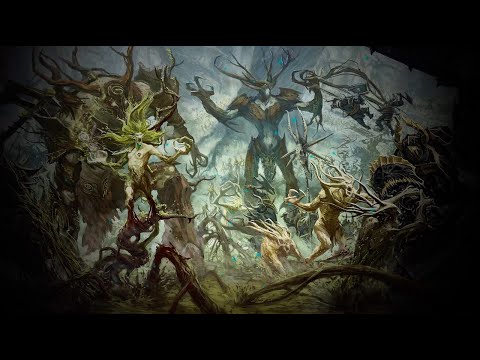