Red_Dox#2328 Junior MemberRegistered Users Posts: 6,474
August 2020 edited August 2020 in General Discussion
While I flip currently through a bunch of WDs in search of some stuff, I often see some articles that might be interesting for, lets face it, a great lot of WHFB newbies who never were into the hobby or just not around when the WDs were released.
Thought about a generic topic were I just dumb some articles when I stumble over them for convenience sake, but the forum mechanic with like 5 daily troll topics will swiftly push that topic out of the eye and then the few people who would have subscribed it would be the last around to see what might be new if posted. Which imo would mess up the point of rather making it available and visible for "all"

A pinned topic for something like that would work, but I assume since only the newest CA stuff is pinned the general forum rule is not to advocate a "spam topic" where people would dumb the latest stuff until we reach the comment limit.

Anyway, I think this specific piece might still be interesting enough to warrant an own topic. Plenty of Empire fans all around. 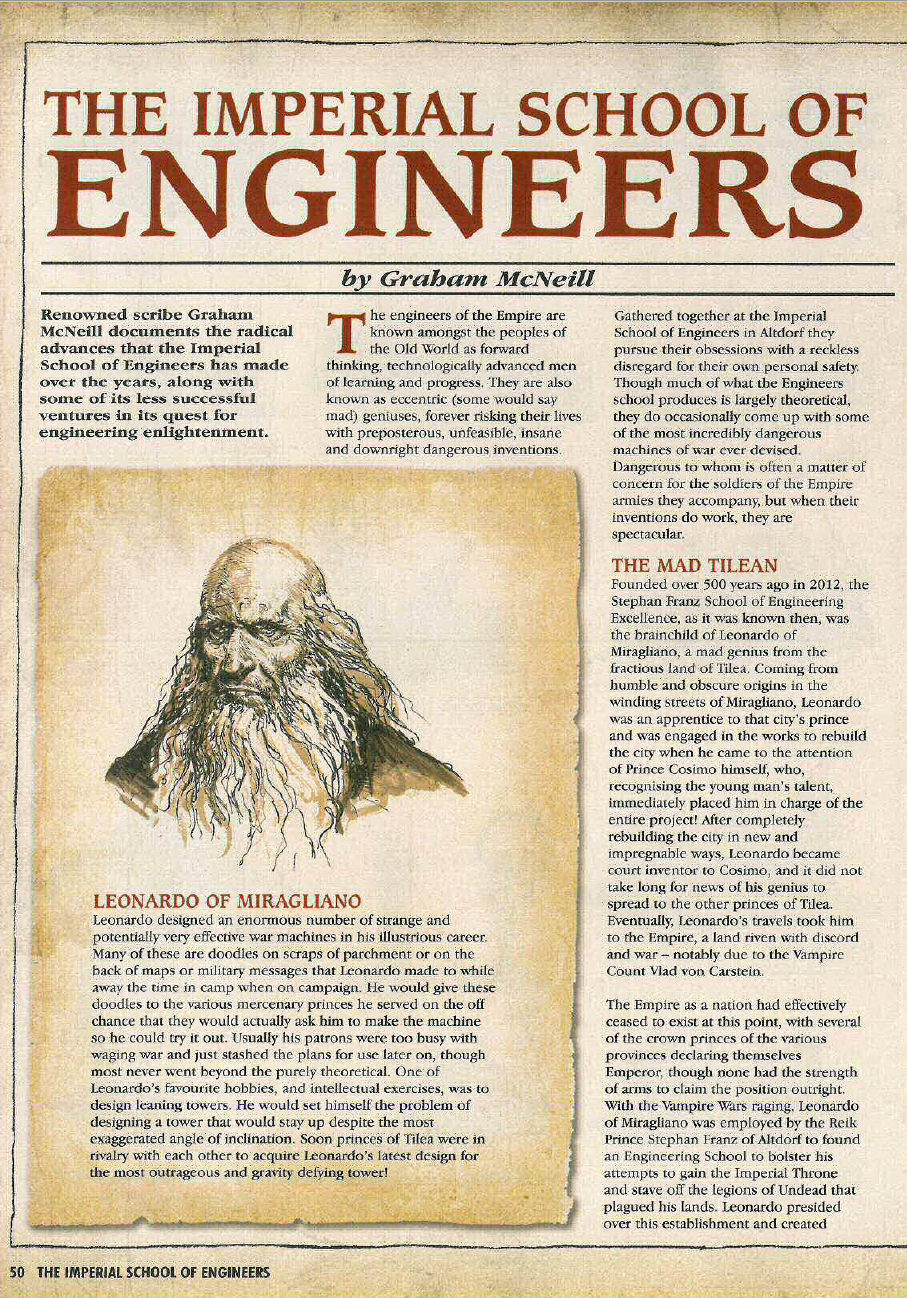 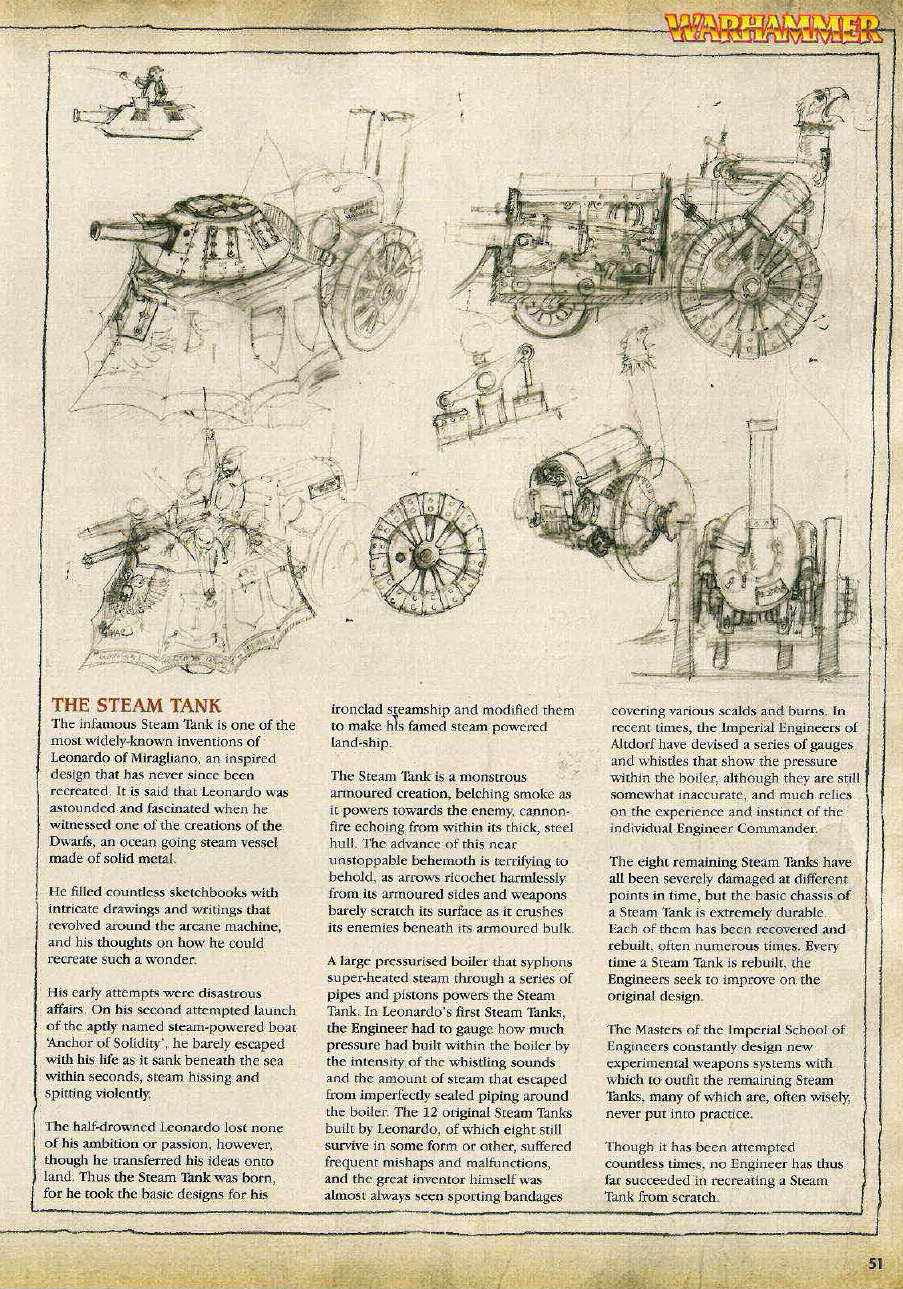 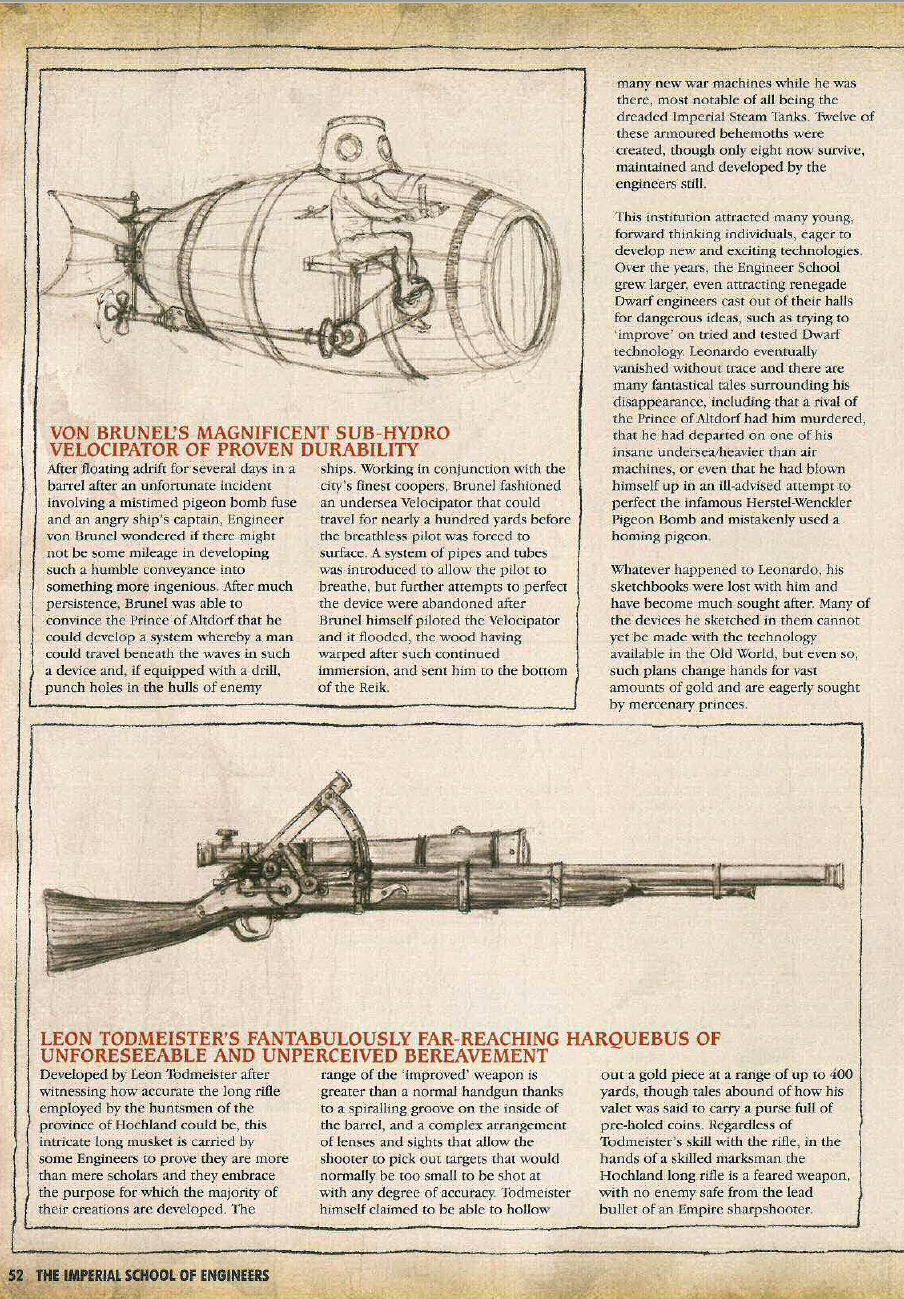 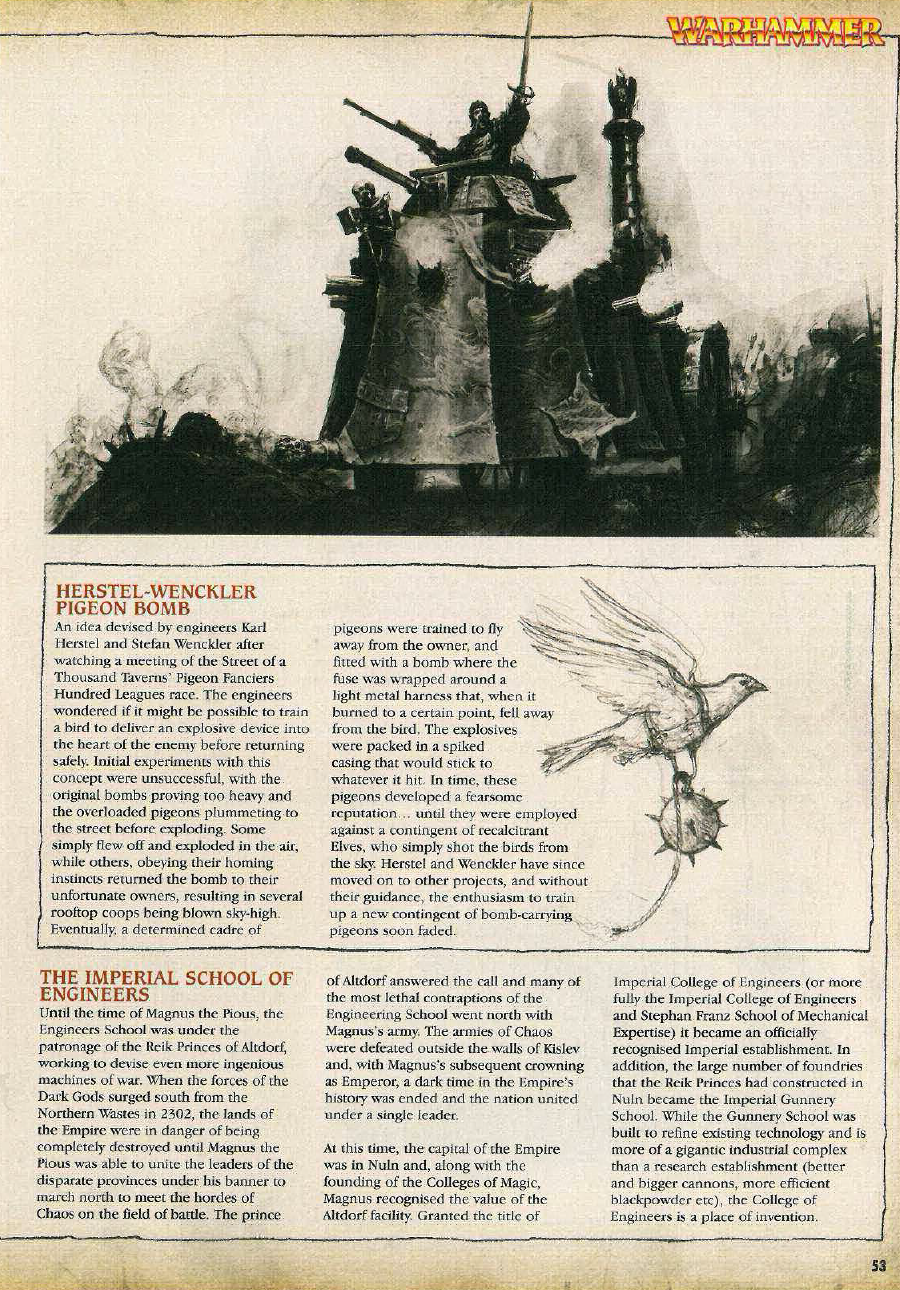 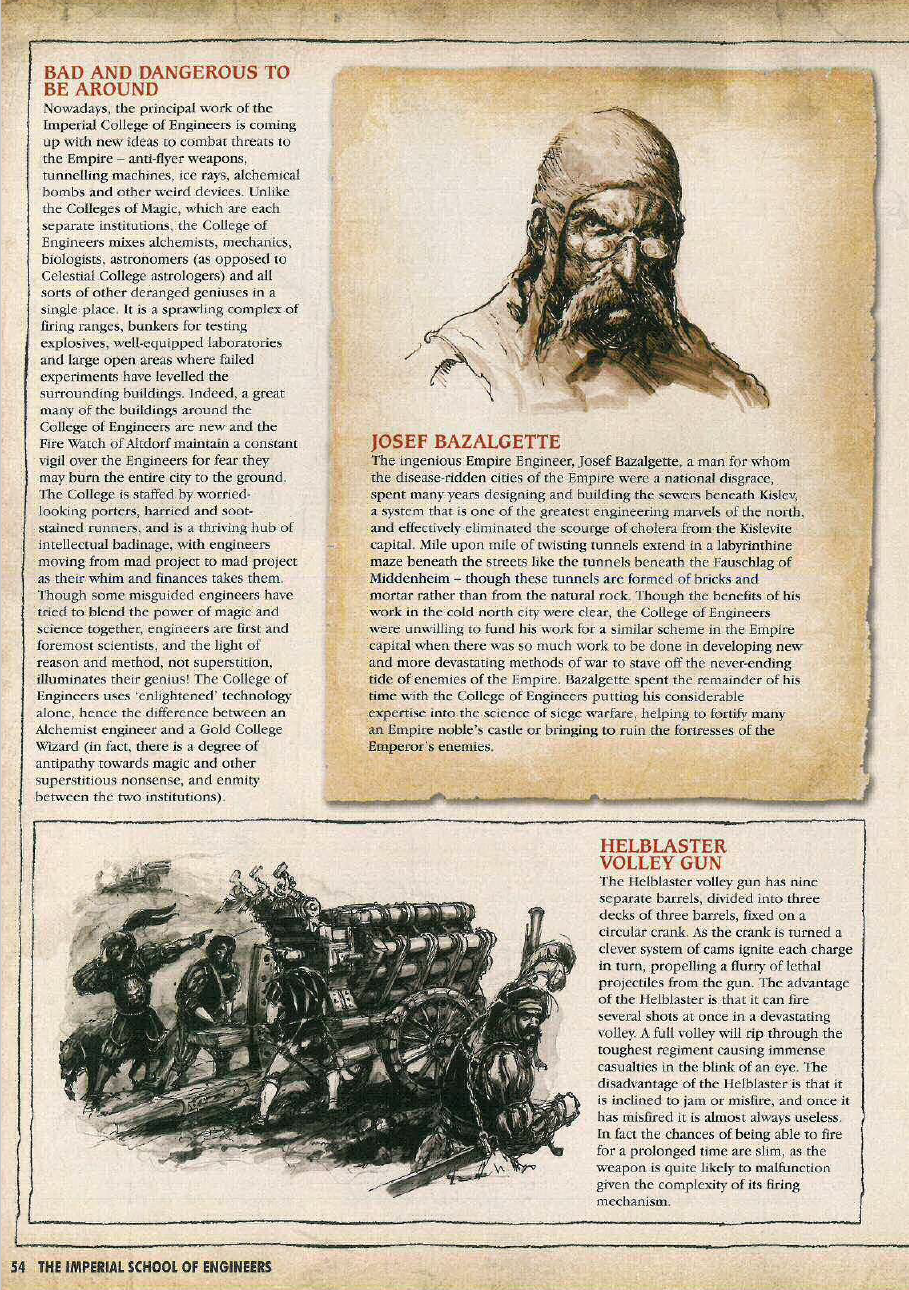 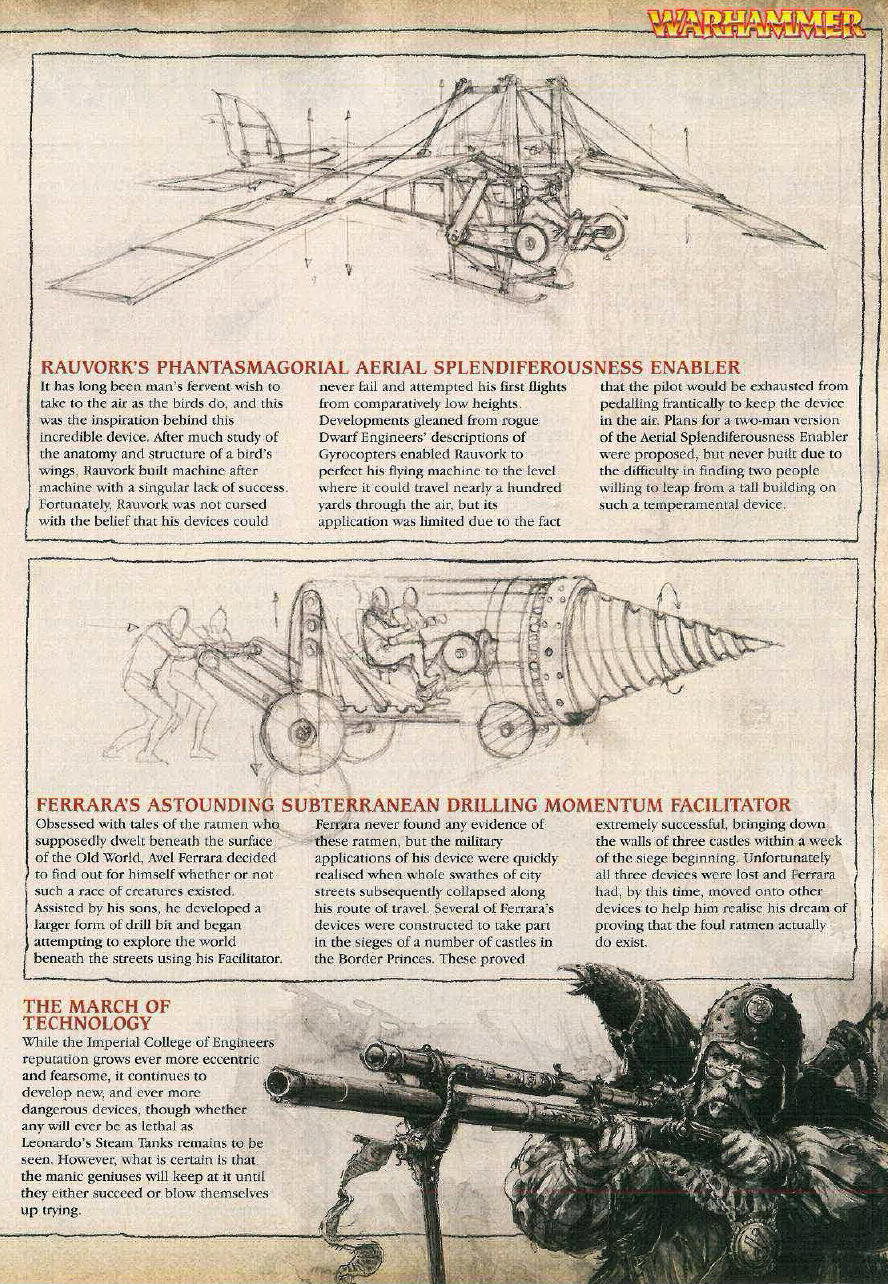